Did You Know? The trading business 'Horniman's Tea Company' was founded in 1826 in Newport, Isle of Wight, by trader John Horniman. 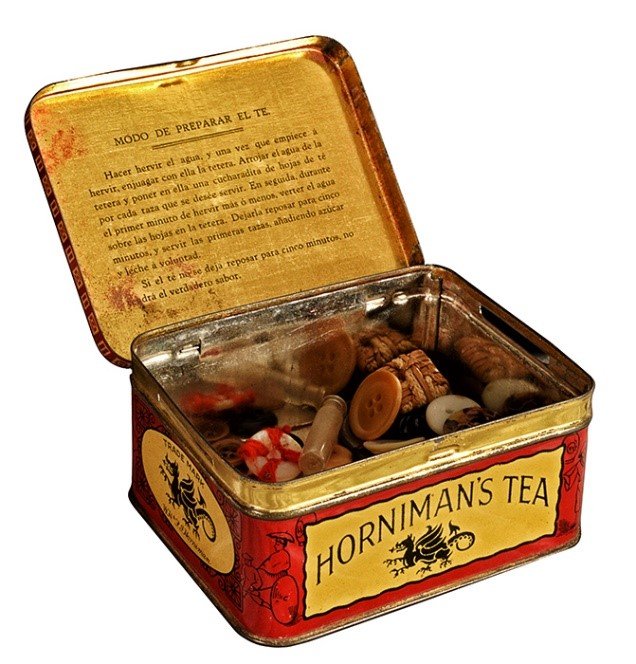 The trading business 'Horniman's Tea Company' was founded in 1826 in Newport, Isle of Wight, by trader John Horniman. In 1852 he moved the company to London to be closer to the warehouses at the London Docks. Until 1826, only loose leaf teas had been sold, and many traders were cheating by adding other items such as hedge clippings or dust to the content of the box. Horniman revolutionised the tea trade by using mechanical devices to speed the process of filling pre-sealed packages, thereby improving the quality. This caused some consternation amongst his competitors, but by 1891 Horniman's became the biggest tea business in the world. In the 1870s, the business was taken over by his son Frederick John Horniman. 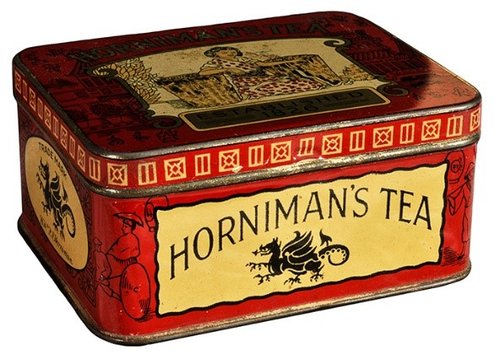 Although Frederick Horniman is remembered as a social reformer, a Liberal MP, philanthropist, and social reformer, it is important to remember that his wealth and the establishment of his museum, and campaign as a social reformer, was reliant on the tea trade which was built on the exploitation of people living in the British Empire. The tea trade is widely known to have relied on the repurposing of land to build tea plantations, often involving the forced relocation of people. Furthermore, Horniman’s museum was enriched by objects obtained through colonial violence, notably the Benin Bronzes displayed there. Therefore, the museum staff is now reviewing the future of collections that were taken by force or in unequal transactions.

Horniman’s tea was imported to Cyprus from the early twentieth century and was very popular. A box of this tea is found on the third floor of CVAR.