Did You Know? The Jasmine 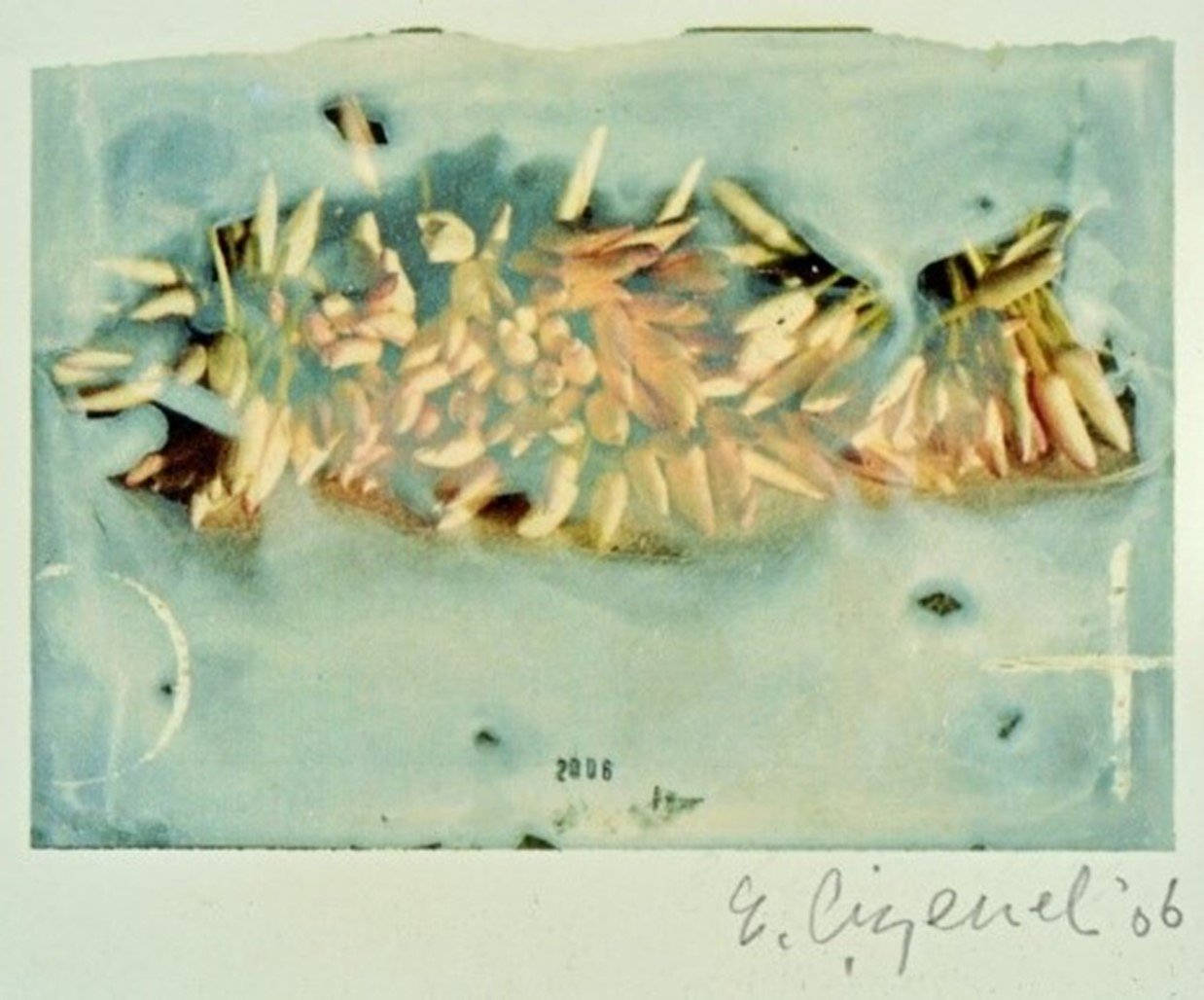 According to poet laureate George Seferis, “Whether it's dusk or dawn's first light the jasmine stays always white”. Είτε βραδιάζει, είτε φέγγει, μένει λευκό, το γιασεμί. And Nicosia is the city of jasmines, this humble four-petal flower has been its symbol for centuries.

The Cypriot jasmine is known in botanical terms as Jasminum grandiflorum, white jasmine or by its British name Spanish jasmine.

It is a climbing plant that blooms from June to January, does not like frost and has bunches of white small fragrant flowers.

Native to South Asian countries, in Cyprus, it is found practically in every garden being ornamental but mostly for its fragrance. Jasmine symbolises purity, love, hope and happiness.

The actual word Jasmine means “gift of God” and as such, it is often used to decorate weddings or in the bride’s bouquet.

Mete Hatay and Rebecca Bryant writing about the jasmine pointed out that the symbol of Nicosia was subsequently of a revolution within the Turkish Cypriot community.

To begin with, the jasmine referred to the time before the Turks from Turkey inundated the northern part of Nicosia and was subsequently used as the flower of resistance by the local Turkish Cypriots against the colonisers.

Further on in their article, the authors attempt to explain how this Jasmine Revolution, which expressed nostalgia also embraced the time of enclaves and the period of deprivation but stood also for solidarity.

So, the symbol of hope was soon taken and turned into a political movement by the Turkish Cypriot leftists who support a unitary solution, the reunification of Cyprus and do not oppose a federal solution. In 2019 the Jasmine Movement participated in the European Parliamentary elections with only Turkish Cypriot candidates.

The watercolour is by Emin Çızenel from his series “The Lost Moment” and part of the CVAR Collections.