Did You Know? The Walls of Nicosia 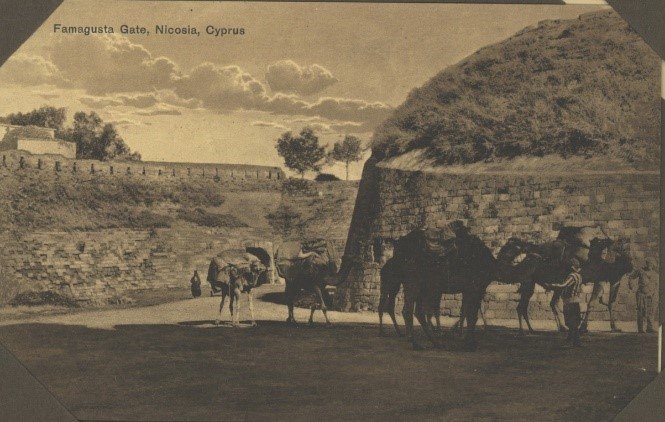 According to Panos Leventis, the Venetian fortification of Nicosia required thousands of workers.

The Venetians diverted the route of the Pedieos river outside the city and everything outside the periphery of the new Venetian walls was demolished. This meant that 1800 houses, 80 monasteries, The second Lusignan palace, numerous orchards and cemeteries vanished.

The purpose was to have a clear view of the advancing enemy. The new walls had eleven bastions reflecting the eleven administrative districts of the island. The Venetian engineer Giulio Savorgnano requested financial support from the noble families of Nicosia for the construction of the bastions and in return gave them the name of each family which payed for them. Most displaced people who lived outside the new fortifications, about 10,000, became workers. About 500-800 workers both men and women worked on each bastion from 6.00am until 13.00 and then again from 7.00pm until midnight.

In 1568, Savorgnano left Cyprus and left behind him an unfortunately unfinished fortification. The commander of Nicosia, Nicolo Dandolo a year later still could not complete the work. Stones did not cover the walls completely and the moat was not totally dug up.

The walls of Nicosia can be seen in many watercolours at the CVAR.