Did You Know? The legend of Melusine 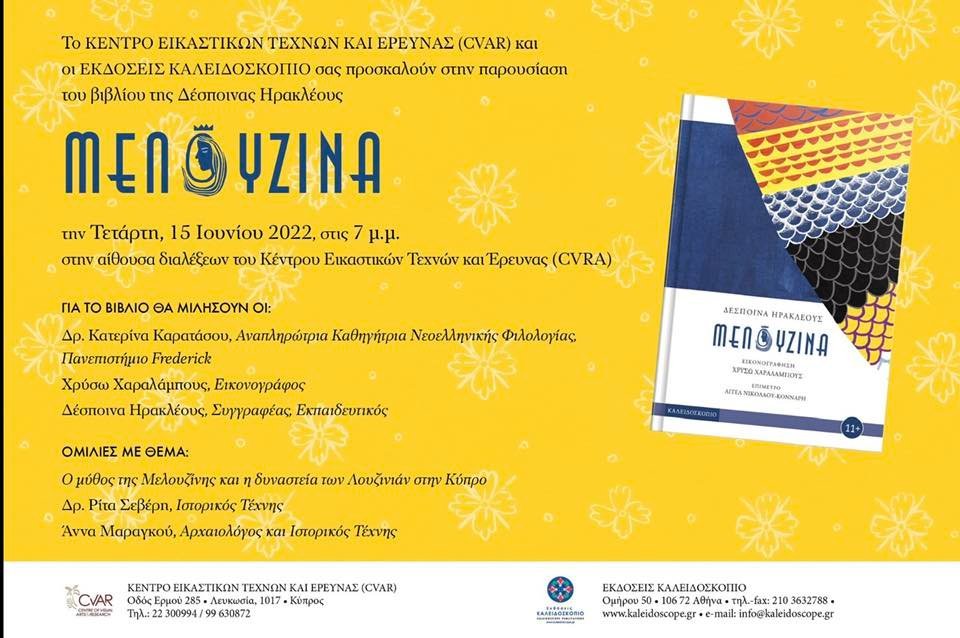 The legend of Melusine

Many centuries ago there lived in Poitiers in France, a prince named Raymond de Lusignan. He was very good looking and kind and very popular with his subjects. One day, Raymond went hunting in the forest with his friends and there, amongst the trees, he saw a beautiful maiden. Her name was Melusine. He fell in love with her immediately and asked to marry her.

- I cannot marry you, said Melusine, because my mother cursed me to turn into a mermaid every weekend, and if a human eye is cast upon me during that time, I cannot become a woman again on Monday.

- I will not see you on weekends, answered Raymond, I promise.

They got married and were the most popular couple in France. They had eleven sons, Aumery, Guy, Henry, Hugo, John, James etc. Unfortunately, the boys did not take after their parents, they were really ugly, little monsters, but kind and generous. The family was happy and loving towards each other and generous to their people. Years went by and Raymond and Melusine grew old. One Saturday morning Raymond had to tell Melusine something urgently and, forgetting it was the weekend, walked straight into her room. There was Melusine in the bathtub, a mermaid. She could never be a woman again!

Desperate and hurt she jumped out of the window, fell into the Mediterranean Sea and swam far, far away from France. She crossed the whole of the Mediterranean until she reached the end, where there was a small island called Cyprus. And there, she swam round and round crying for her husband and her children, by now grown-up men.

Back in France, Raymond and the Lusignan boys were missing their mother. Raymond could not contain his grief and guilt. So, he called the boys to join him on a crusade to find Melusine. They got on ships and travelled all over, stopping at every Mediterranean port looking for her. They stopped at Marseilles, at the Adriatic, at the Peloponnese, Sicily, Mesine in Turkey, Rhodes and finally reached the end of the Mediterranean where lay an island called Cyprus. There they heard cries and out of the waves they saw a beautiful mermaid calling them. It was Melusine at last. Raymond decided to make Cyprus their home. The Lusignans lived on the island for 300 years. Every night they would go down to the beach to meet Melusine who came out of the waves to see her children, tell them all the news of the Mediterranean countries and hear about what went on inland in Cyprus. The family was reunited despite the curse.

The statue of Melusine can be seen in the entrance of CVAR.