Did You Know? Salep 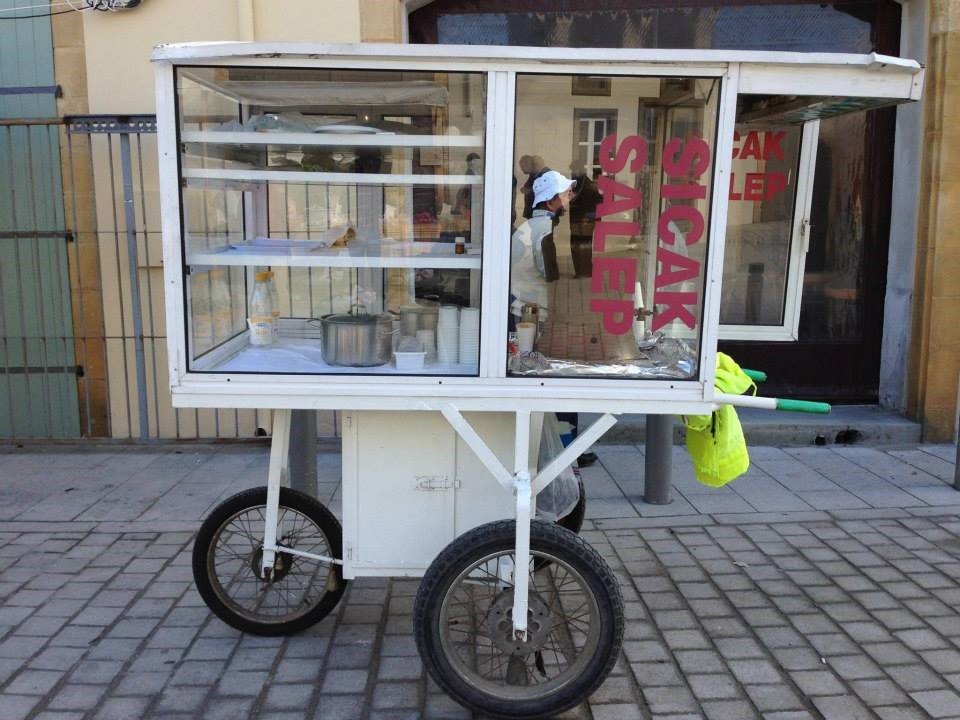 The salep, is a drink made of flour from the tubers of the orchids. Salep was very popular in the Ottoman Empire and especially in the Levant.

Salep was known from ancient times when Romans used ground orchid bulbs to make a drink called satyrion which was considered a great aphrodisiac, restoring a man’s virility and passion. In the lands of the Ottomans, salep was used to fatten women especially before their marriage. This beverage was made popular in the West, in England and Germany, in the eighteenth century, even before coffee. It was known as saloop and was made of salep powder with water and flavoured with orange or rose water. This hot beverage was sold instead of tea and coffee, which were much more expensive, and was served in a similar way with milk and sugar. But when it was purported to heal venereal diseases drinking it in public became shameful and the salep stalls were replaced with tea and coffee stalls.

Today, salep is made with hot milk and sugar instead of water and in Turkey and the Levant salep puddings and ice cream are made. But salep endangered the population of wild orchids and there is a strong outcry against using the orchid bulbs. So, artificial flavouring is often used. It takes 1000-4,000 bulbs to make a kilo of salep which led traders to harvest wild orchids in Turkey, Iran and even Greece.

Walking in old Nicosia you can still see salep sellers with their stalls on wheels offering hot salep in these cold winter days.