Did You Know? The Cotton Flux Community - The Linobambaki or Linovamvaki were a Crypto-Christian community in Cyprus, predominantly of Catholic and Greek-Orthodox descent who turned to Islam during Ottoman rule. 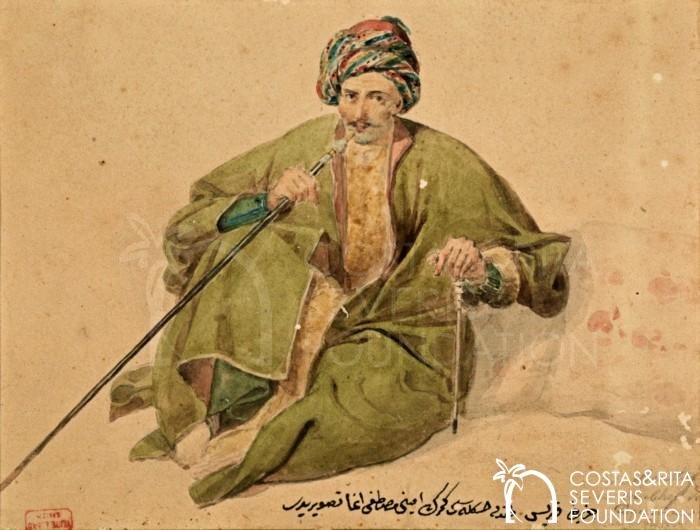 Did You Know: The Linobambaki or Linovamvaki were a Crypto-Christian community in Cyprus, predominantly of Catholic and Greek-Orthodox descent who turned to Islam during Ottoman rule. They slowly assimilated into the Turkish Cypriot community. What prompted the change was basically the heavy taxation they were expected to pay. If they did not, they would lose their properties, unless they were Moslem. So, in order to protect their properties, they changed their religion. The Catholics also turned Moslem to avoid the wrath of the Ottomans since they were the previous owners of Cyprus and the ones who put up most resistance against the Ottoman invaders.

But these people never forgot their origins and although appearing as Moslems during the day (cotton) they remained crypto Christians and went to church at night (flux), having thus two-fold designations. In 1596, it was estimated that about 15,000 were cotton-flux people also known as Apostolics, Mesokertides, Patsaloi and Tillyroi (because many lived in Tilliria area). Many villages in Cyprus were also known for having cotton-flux people such as, St Sozomenos, St Theodoros, St Andronikos, St Iakovos, St Ioannis, St Chariton, Dali, Frodisia, Galinoporni, Arodes, Kokkina, Kornokipos, Limnitis, Louroutzina, Melounda, Platani, Potamia,etc. Oddly enough, most of these villages have the names of saints, perhaps to remind them of their original origins. The cotton-flux people often had two names such as Ibrahim or Abraham, Yousef or Joseph. They were not very religious and participated in ceremonies of both the Christian and Moslem communities. They drank alcohol and ate pork.

When the British took over Cyprus in 1878, a number of cotton-flux people requested to turn back to their original religion and enter the Christian community but they were not accepted by the Church.

The picture presents a cotton-flux person, Kasourides, who turned to Islam and became Mustafa Aga, head of the Custom House in Larnaca. The watercolour can be viewed on the ground floor of CVAR.