Cyprus wins the Grand Prix for the fist time 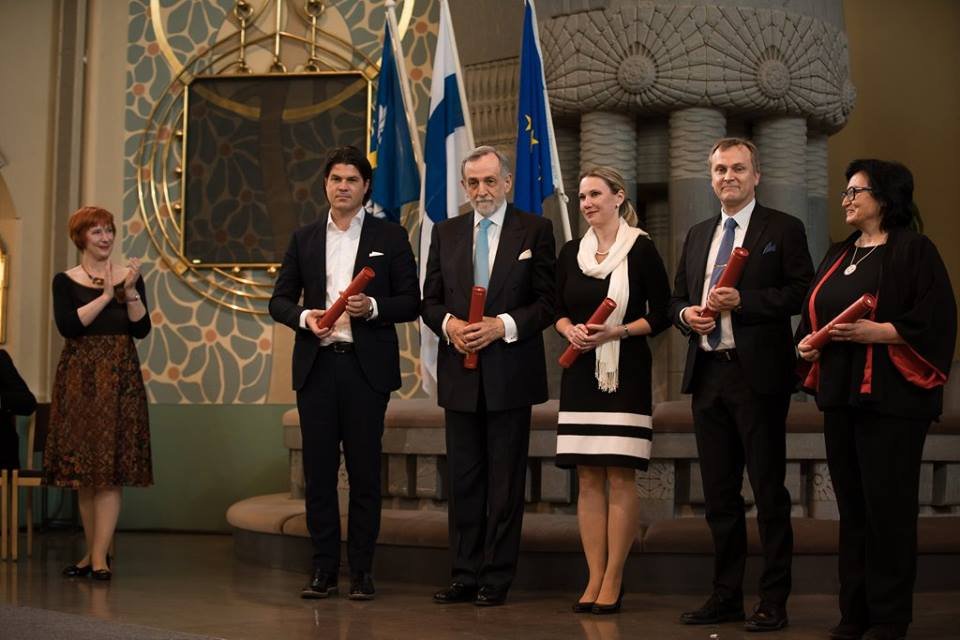 Turku, 15 May 2017 - Cyprus wins the Grand Prix for the fist time.The winners of the 2017 EU Prize for Cultural Heritage / Europa Nostra Awards, Europe’s top honour in the field, were celebrated this evening during a high-profile event at St. Michael’s Church in Turku, Finland.

Maestro Plácido Domingo, President of Europa Nostra, the leading heritage organisation in Europe, and Tibor Navracsics, European Commissioner for Education, Culture, Youth and Sport, co-hosted the European Heritage Awards Ceremony. They announced and presented the 7 Grand Prix and the Public Choice Award, chosen from among the 29 winning achievements of this year.

The 7 Grand Prix laureates, selected by an independent jury of experts and entitled to receive €10,000 each, are:

▪ The King’s Road across Filefjell, NORWAY

▪ Roof for the Ruins of the Monastery of San Juan,Burgos, SPAIN

The Public Choice Award, which is in its sixth edition, goes to Mr. Zoltán Kallós, who has devotedly compiled collections of music, dance, storytelling and crafts of the Hungarian, Romanian, Saxon and Roma communities of Transylvania in Romania for over 70 years. It is the first time that an accomplishment in the category Dedicated Service to Heritage obtains the highest number of votes. 11,500 people voted for their favourite heritage achievements in Europe via an online poll conducted by Europa Nostra.

During the ceremony, the EU Prize for Cultural Heritage / Europa Nostra Awards were presented to 29 winners from 18 countries taking part in the EU’s Creative Europe programme. In addition, two exemplary projects from Switzerland and Turkey, European countries that are not participating in that programme, also received a Europa Nostra Award.

We are beaming with pride and are most grateful to everyone who has made this possible and to all those who continue to support us in our efforts to promote Cypriot culture and reconciliation amongst all comunities of Cyprus and to educate our youth for a more peaceful future.

- the link to access the press release about the Ceremony, with embedded photos, videos and speeches:

- the link to access a selection of photos of the Ceremony:

- the link to access the video with the highlights of the Ceremony:

- the link to access the full video of the Ceremony:

- the link to access photos of the Grand Prix laureates and the Public Choice Award winner:

- the link to access the video interviews with the Grand Prix laureates and the Public Choice Award winner: 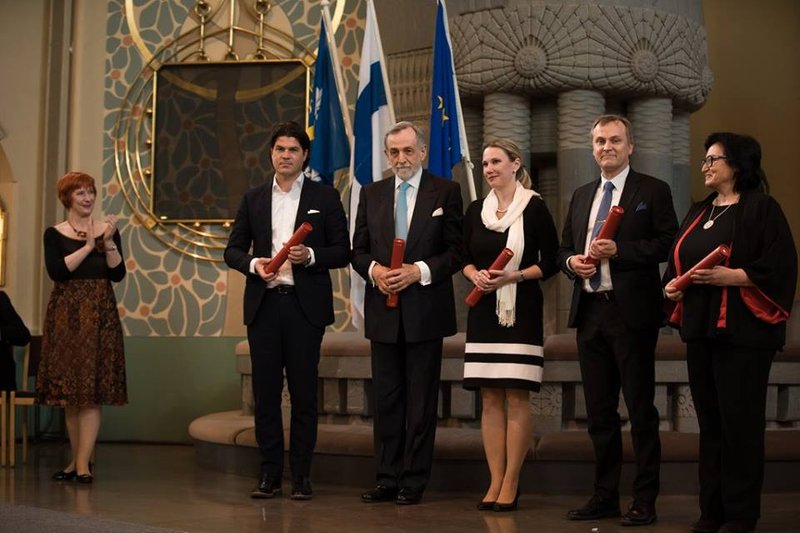 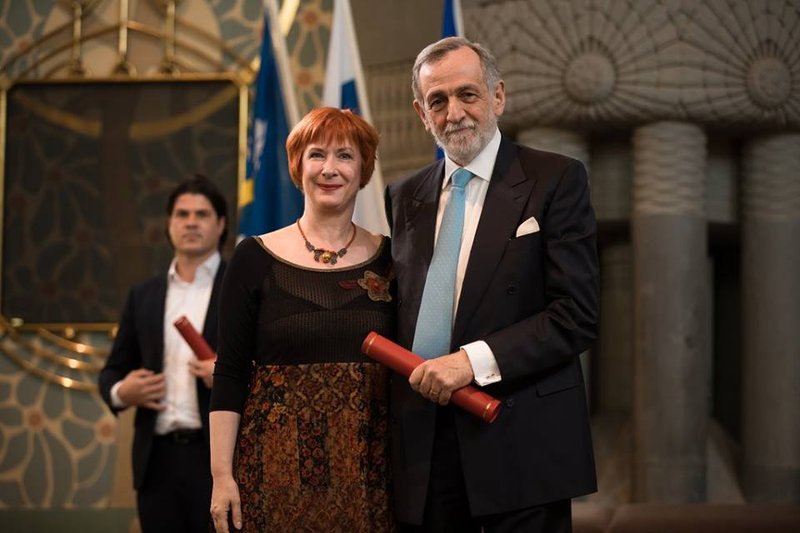 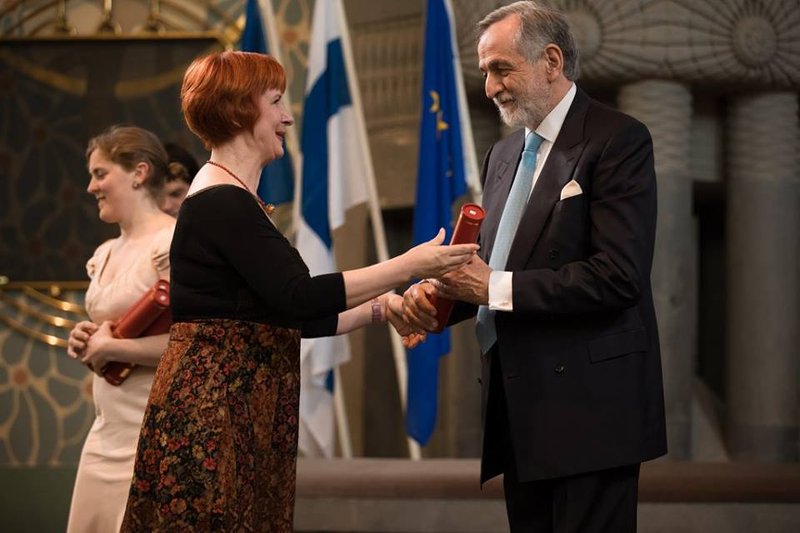 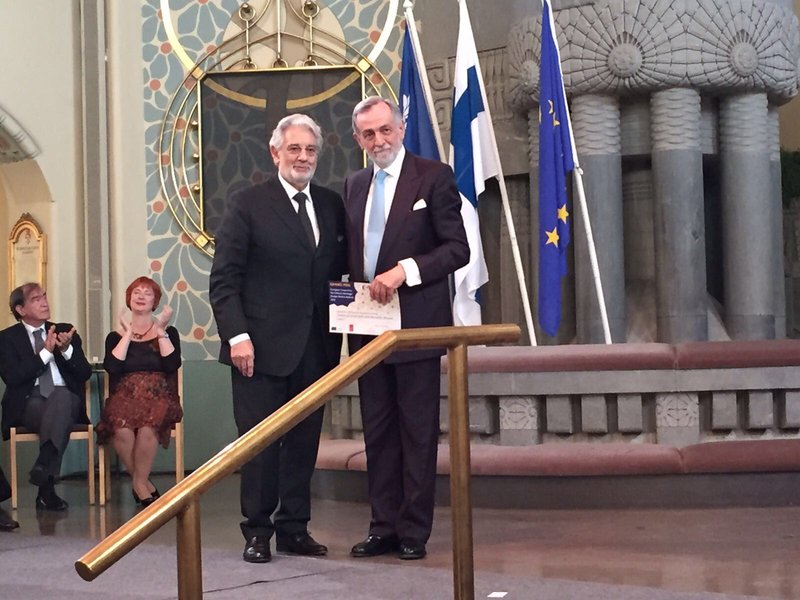 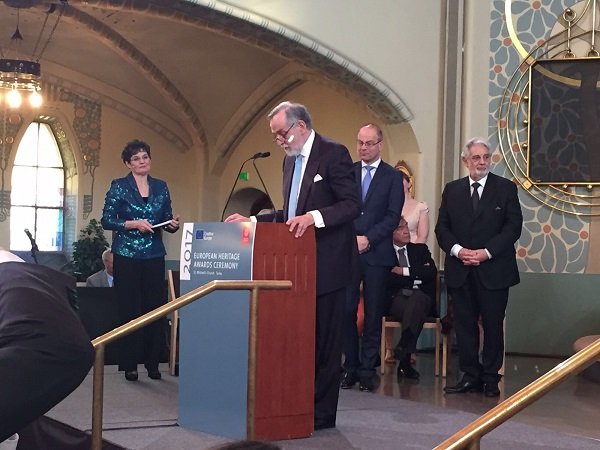 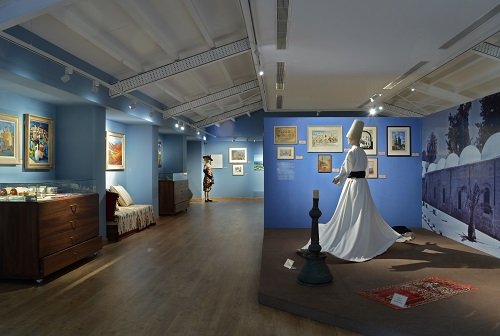 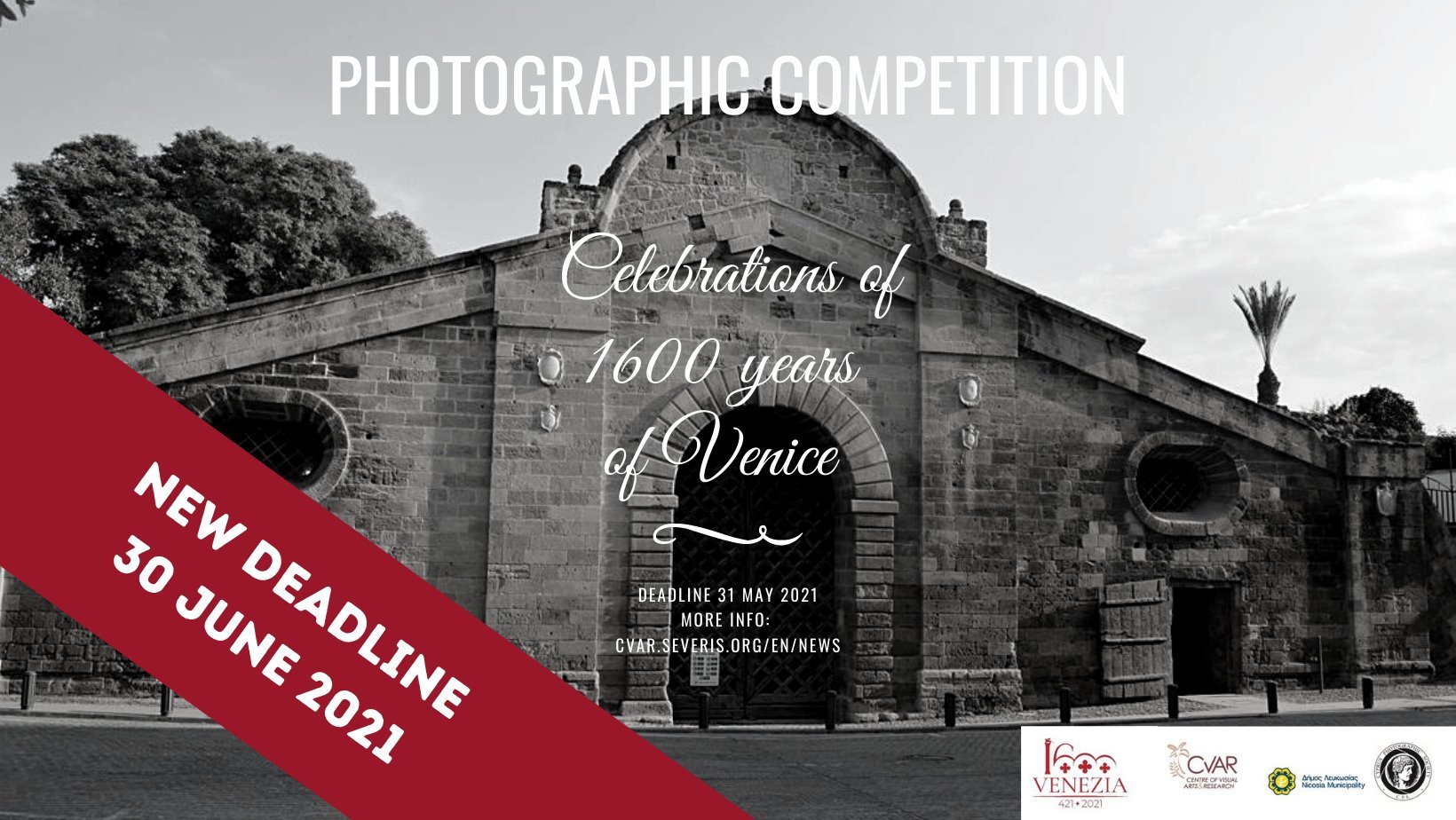 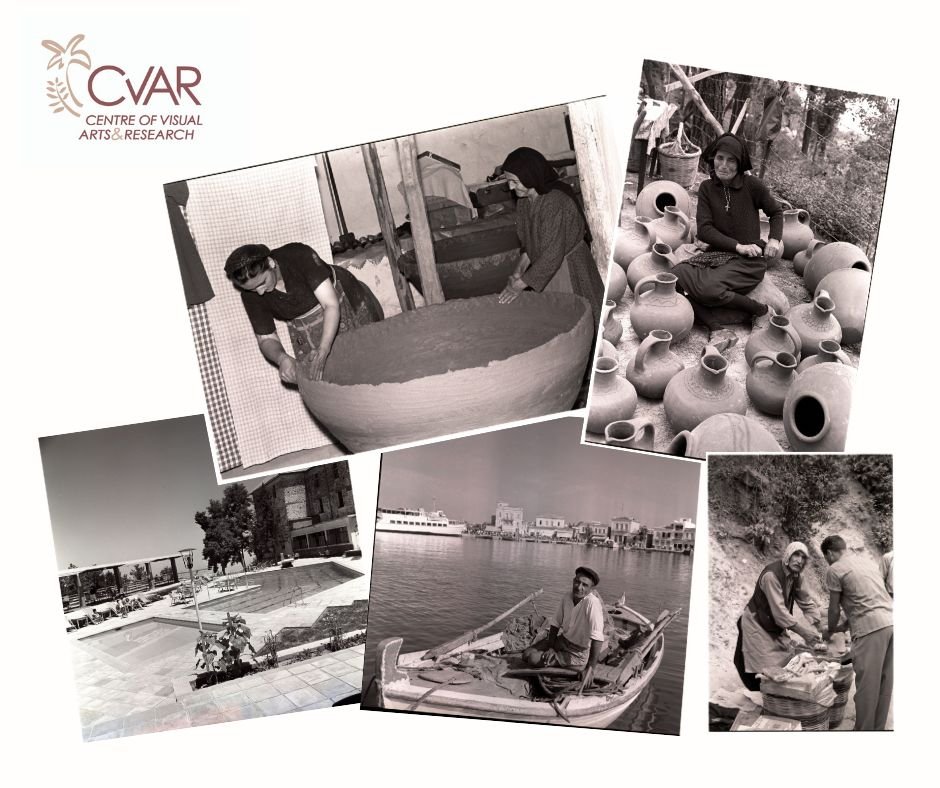 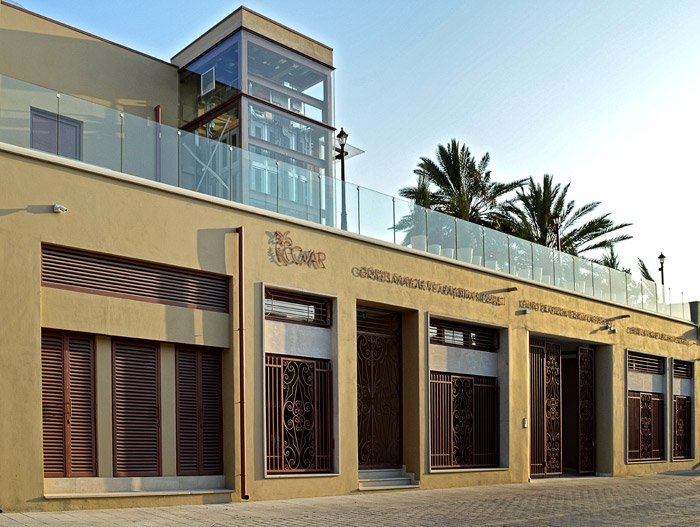 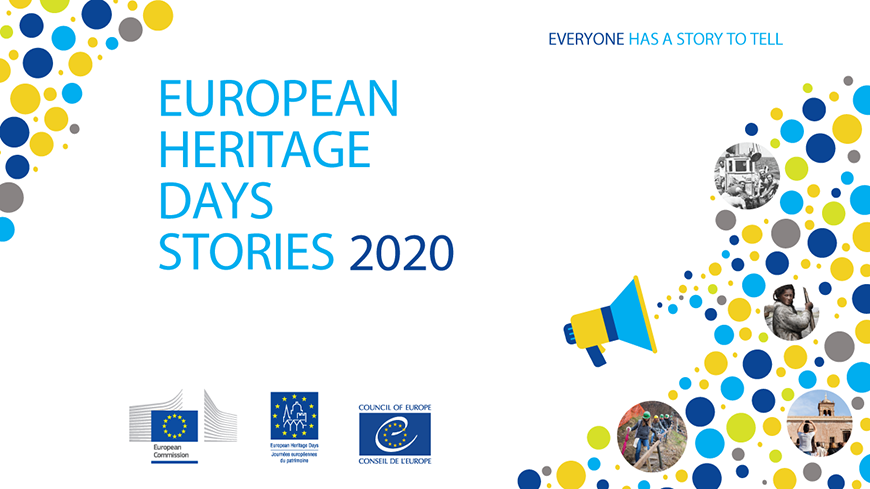 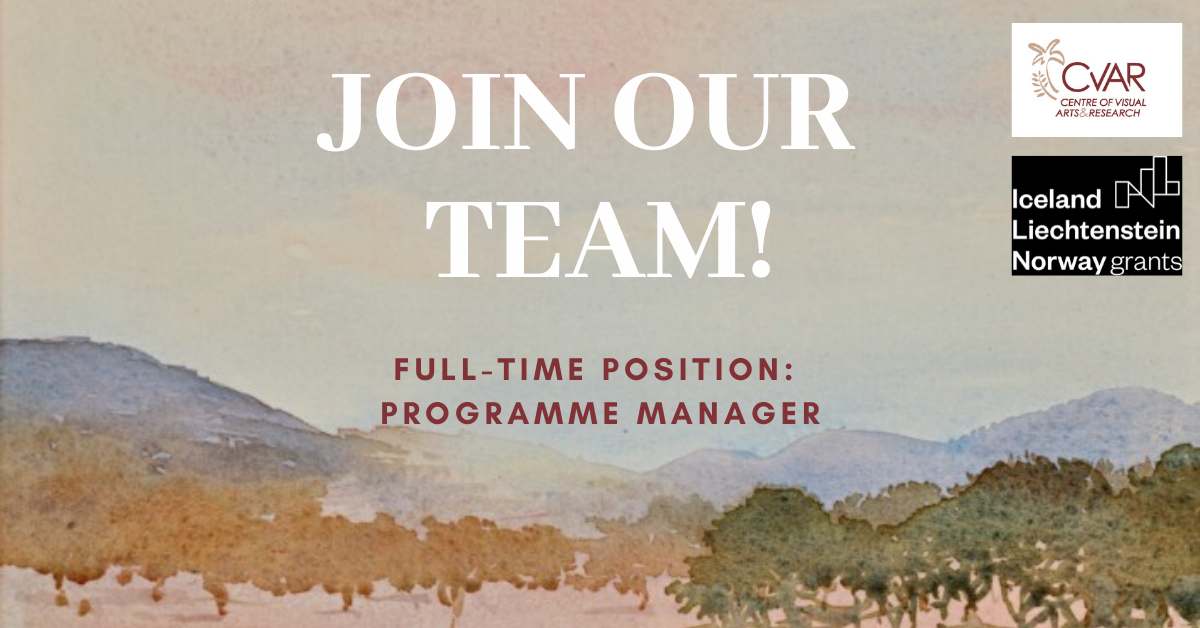