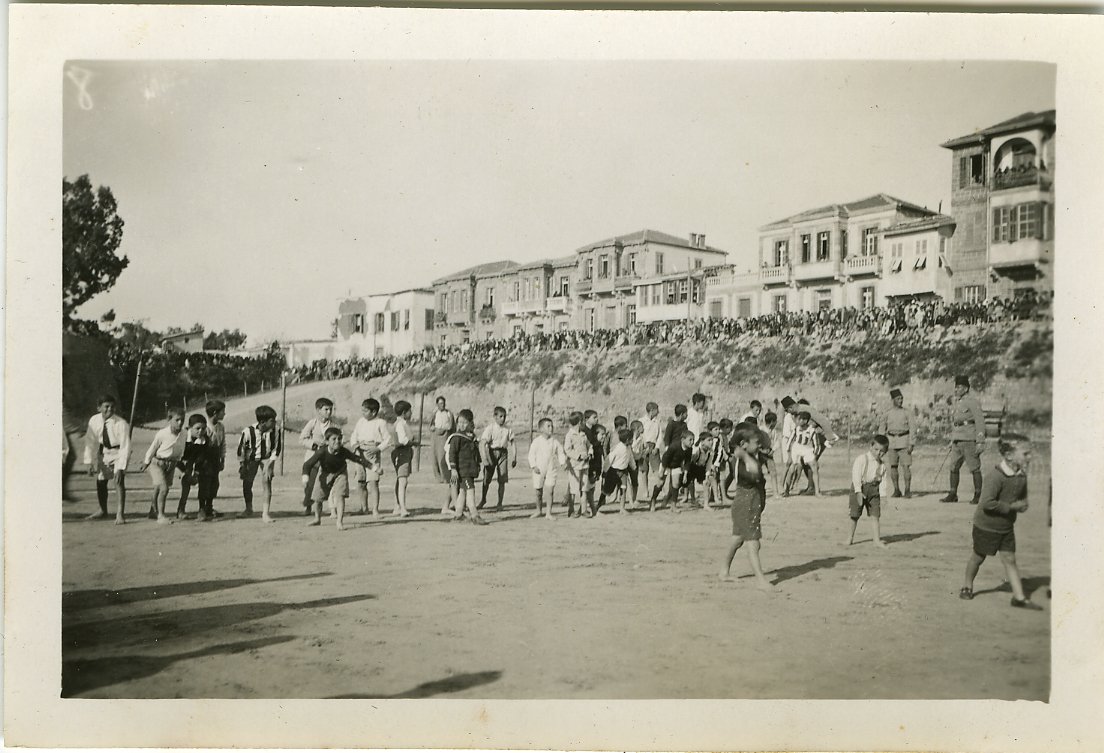 In September, the CVAR will launch an online exhibition organised as part of the celebrations for the 1600 years since the founding of Venice. The exhibition 'Venice in Cyprus' is dedicated to the work of photographers, both Cypriots and foreigners, who have produced images inspired by material traces of the Venetian rule in Cyprus throughout the ages. The first part of the exhibition will present historical photographs drawn from CVAR's rich photographic archive organized thematically based on the depicted subject. For example, among the most popular topics were the Venetian walls of Nicosia that caught the interest of many professional and amateur photographers dating to the 19th century and onwards.

Some photographed the walls for their architectural magnificence, interested in their value as aspects of the island's monumental architecture, while others seemed more interested in their use as part of Nicosia's social life. Indicative examples were retrieved in Sir Herbert Henniker-Heaton collection dating back to the 1930s – 1940s, depicting games and sports taking place at Nicosia's moat. Views of the walls have also been particularly popular to postcard producers, active in Cyprus throughout the 19th and 20th centuries. A number of these postcards are now part of CVAR's collections. Following the same concept, the exhibition covers images depicting the Venetian coat of arms in Nicosia, doorways, windows, sculptures, and other material evidence of Venice in Cyprus.

The exhibition's second part is dedicated to contemporary photographs showcasing how the island's Venetian monuments still, nowadays, inspire professional and amateur photographers. The 71 photographs presented in this section resulted from a photographic competition organized by CVAR in cooperation with the Cyprus Photographic Society and the Nicosia Municipality as part of the Venice celebrations. Special attention will be given to the winning photographs and their creators.