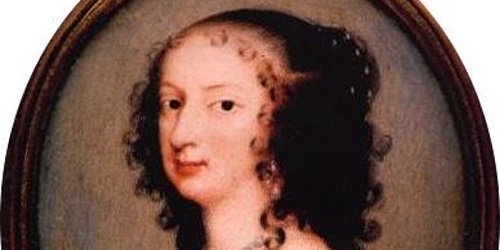 Sheffield University will be staging a short play on Margaret Cavendish and Virginia Woolf, written by Jim Fitzmaurice.

A special public, script-in-hand performance offered in conjunction with the Nicosia Medieval Festival 2017, as part of Othello's Island 2017.

This brief performance creates an imaginary conversation, both serious and comic, between Margaret Cavendish, a prolific Early Modern woman writer, and Virginia Woolf, the famous novelist who ridiculed Cavendish in "The Common Reader" (1929). Woolf was fascinated by Cavendish, and the ridicule seems to have hidden a strong affinity felt by Woolf for Cavendish. The two talk philosophy and what might be called "the nature of nature". For Cavendish, the Goddess Natura was all important. Along the way, she and Woolf also get up to high jinks with Sir Constantijn Huygens, John Evelyn, and other 17th century intellectuals.

Actors and stage crew will include students from the University of Sheffield and Sheffield Hallam University.

*The event will be held in English.
Free Admission 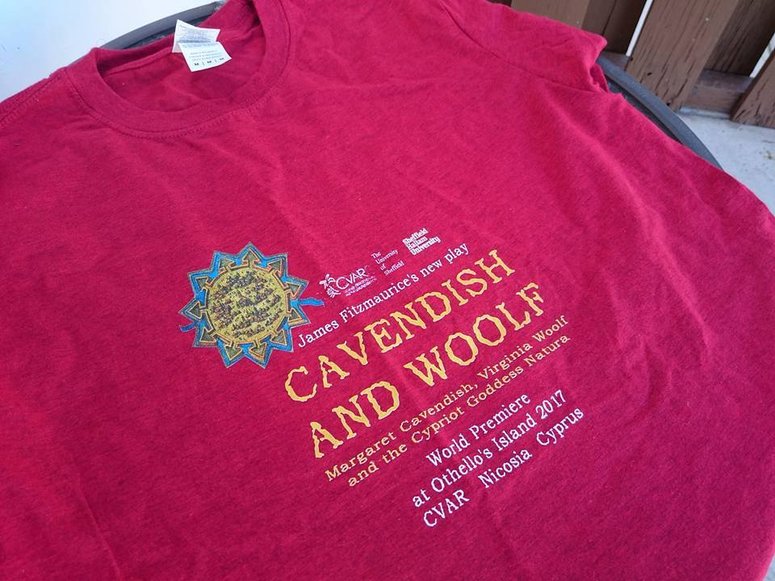 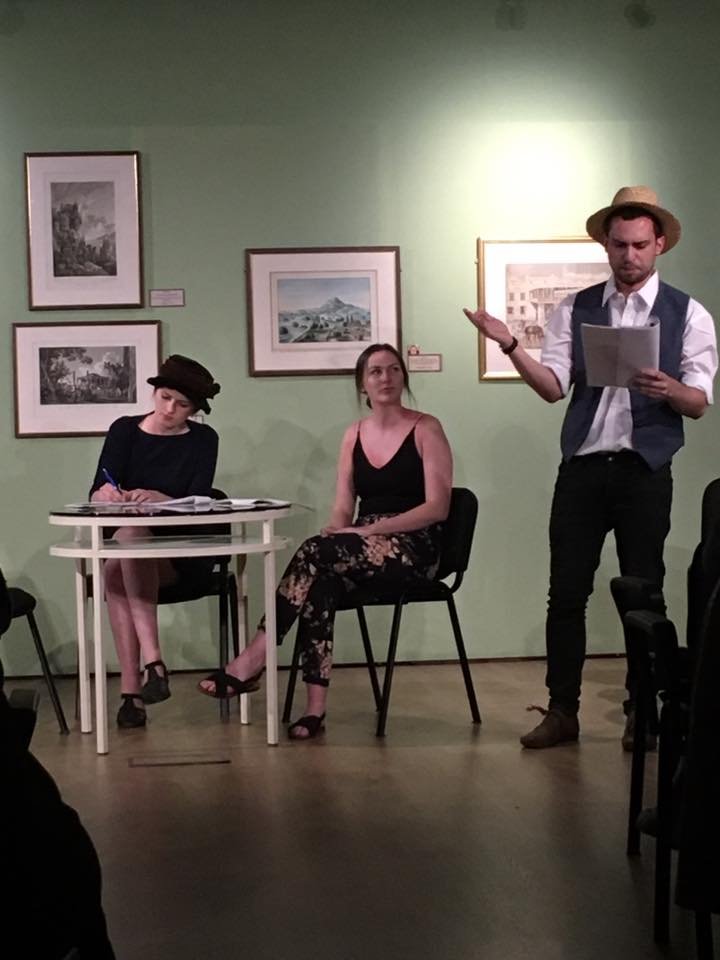 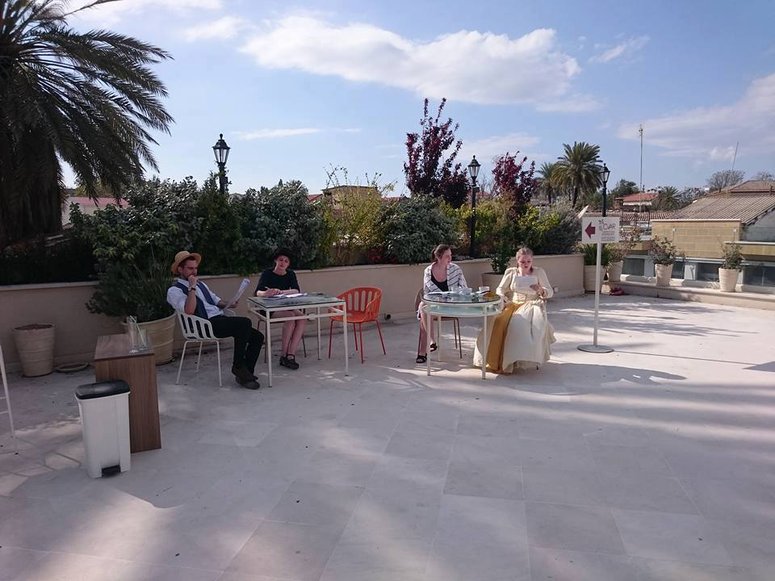 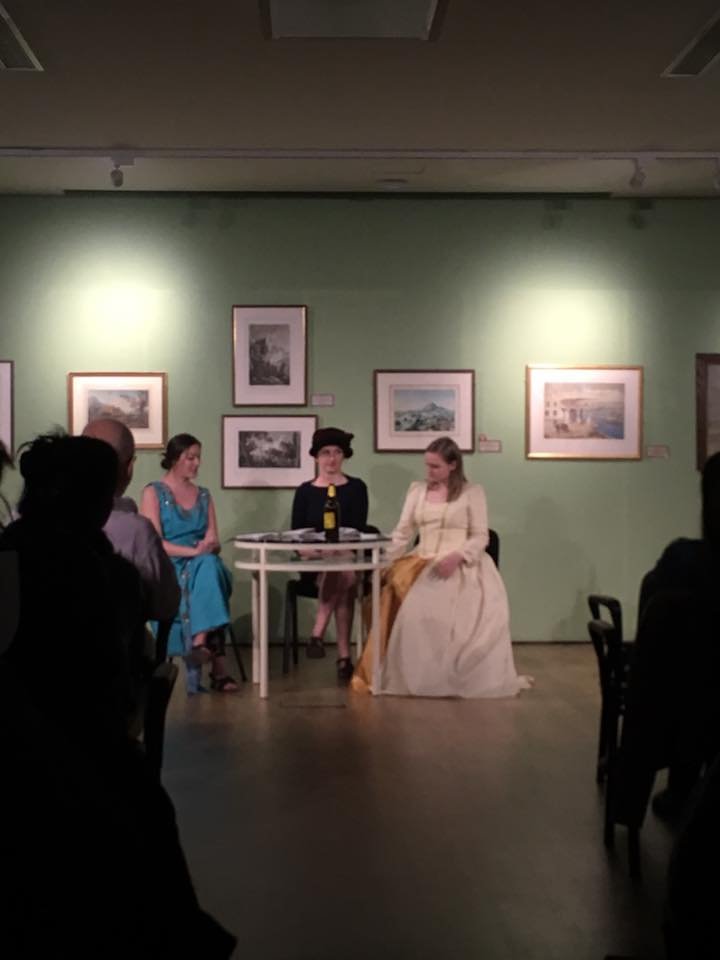 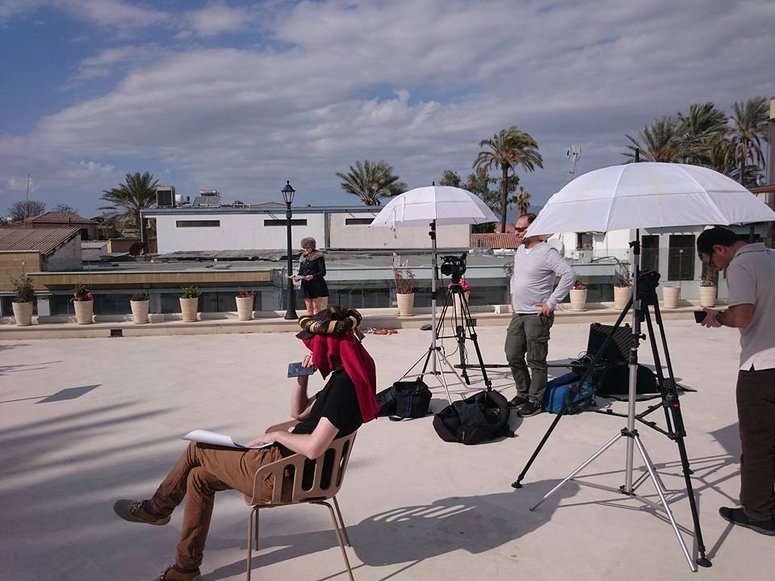 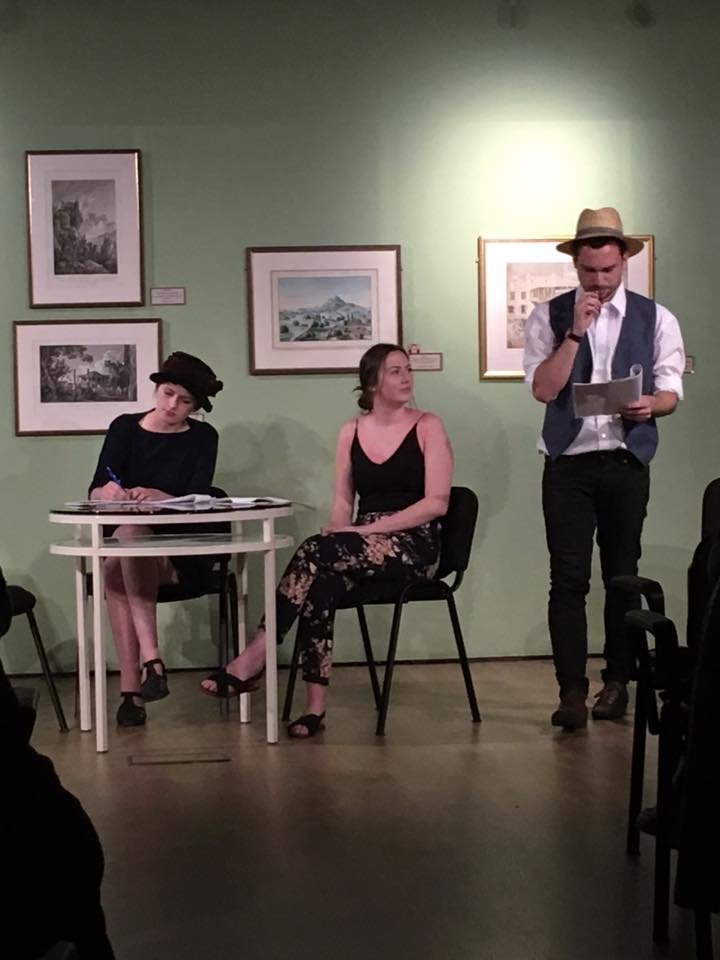 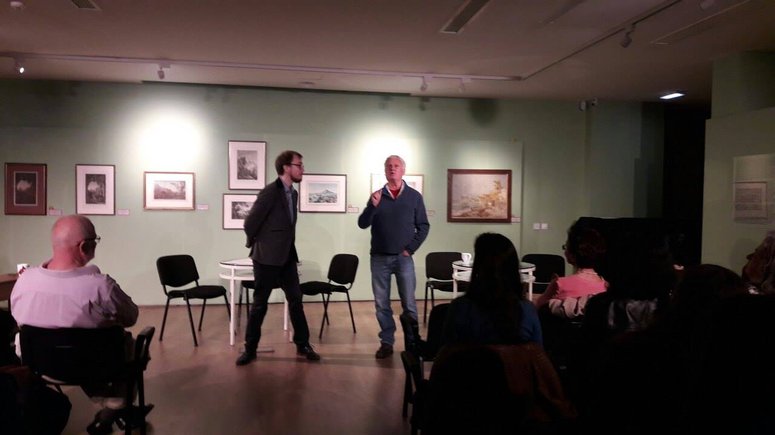