Oral History Documentary: Birlikte – Together, by Mine Balman - 9 October 2018 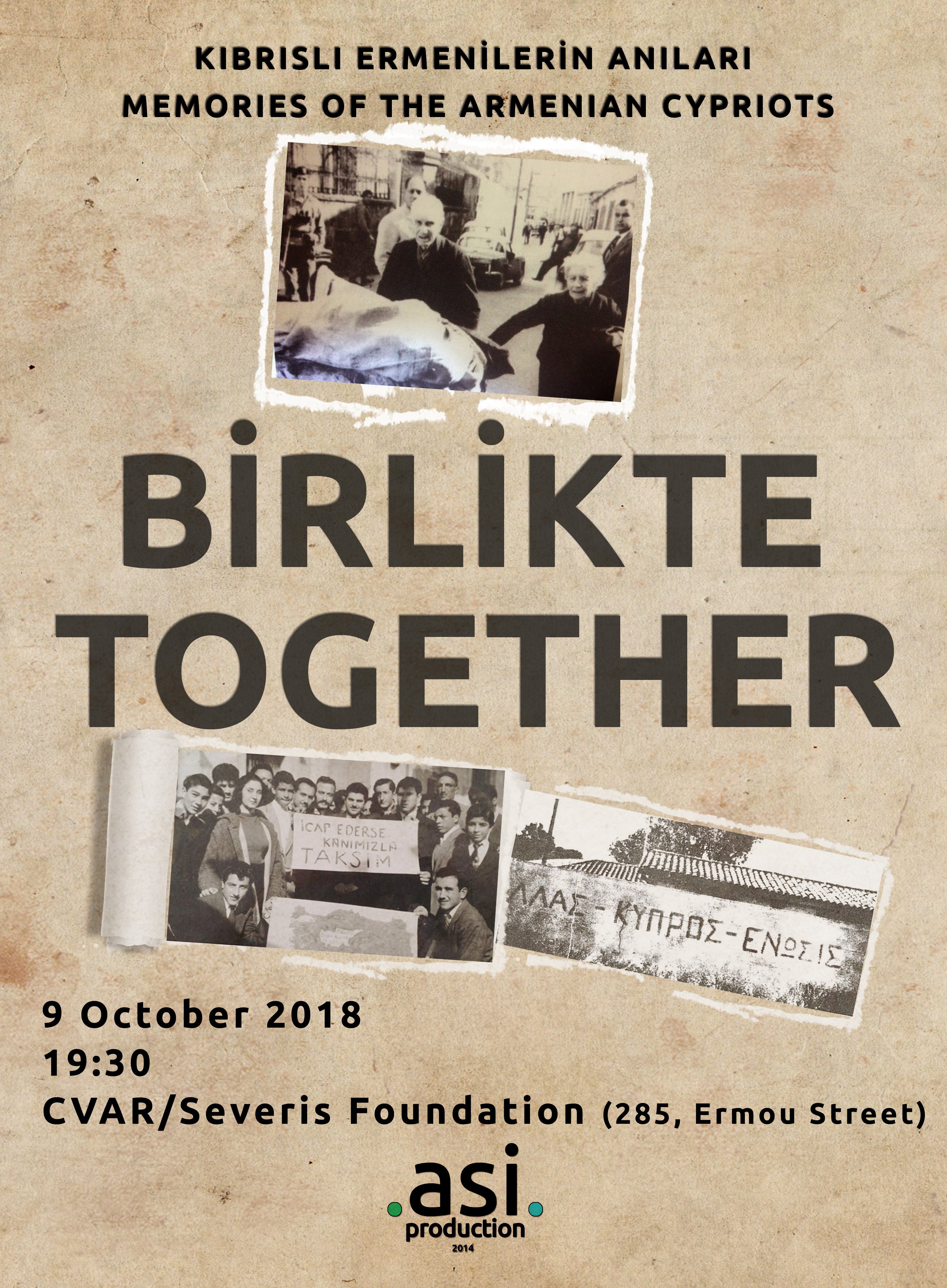 The rise of nationalism in 1950s led to the accumulation of very bad memories in Cyprus, a small island in the Mediterranean Sea. Generally, this period is interpreted from the point of view of the Turkish Cypriots and the Greek Cypriots; would you like to hear the Armenian Cypriots’ point of view, who were caught in-between? From the beginning of the 20th century, Armenians were forced to spread to the four corners of the world from Asia Minor, Cilicia and Anatolia and some of them chose Cyprus as their destination. The Armenians, who brought various crafts to the island, were able to use Turkish efficiently. They settled in the neighbourhoods where Turkish Cypriots lived, where they both worked together and also formed nice neighbourly relations. Because of the fast rise of nationalism between Turkish Cypriots and Greek Cypriots, shops were being burnt down and Nicosia was divided by barbed wires. There were campaigns amongst the Turkish Cypriots, such as “Compatriot, speak Turkish!” and “Trade from a Turk to a Turk”, whose peak point was the purge of the neighbourhoods from Greek Cypriots and Armenian Cypriots.
In this oral history study, the experiences of Armenian Cypriots are being narrated from their own mouths and in their own Turkish dialects, whose family came to Cyprus during the compulsory migration, having lost everything and having created a new livelihood from scratch, and who in 1963-1964 were once more forced to leave their houses. 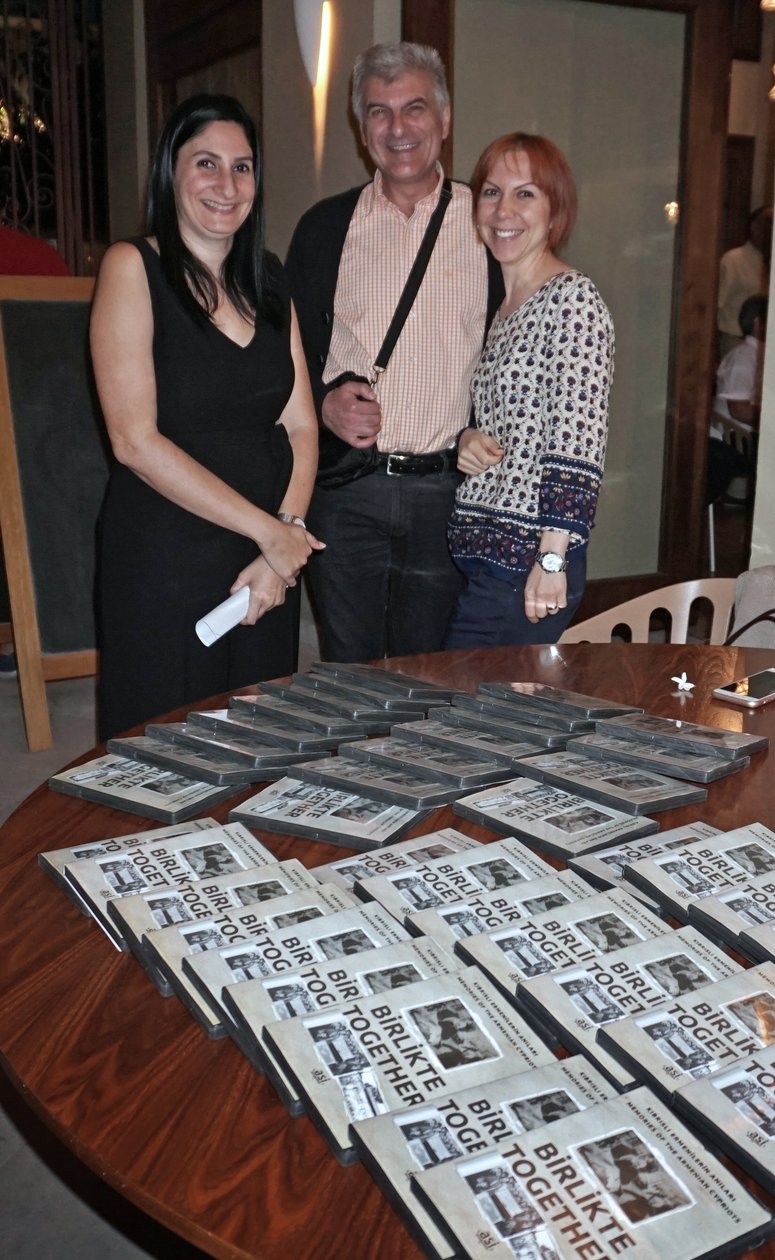 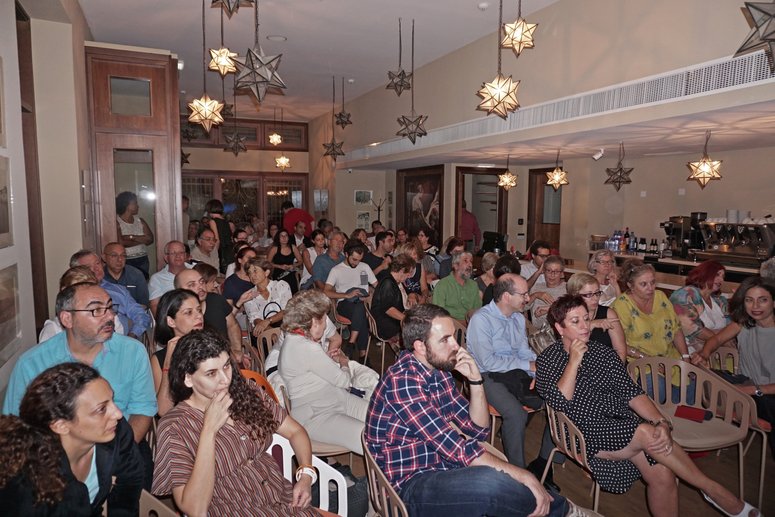 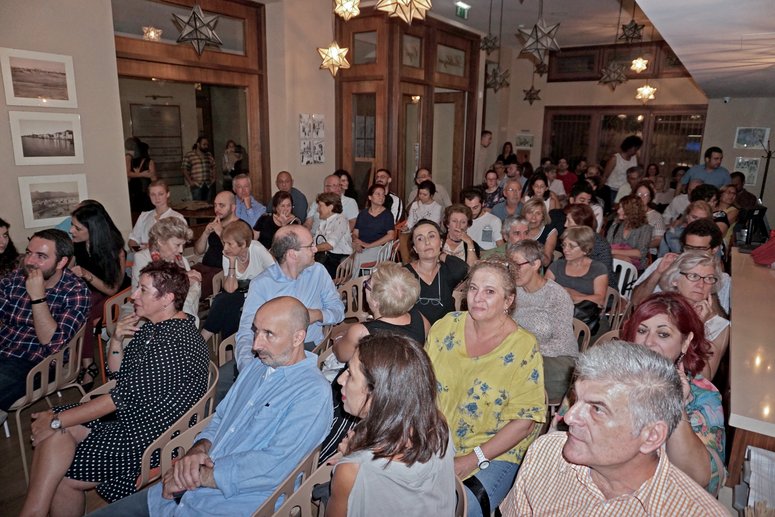 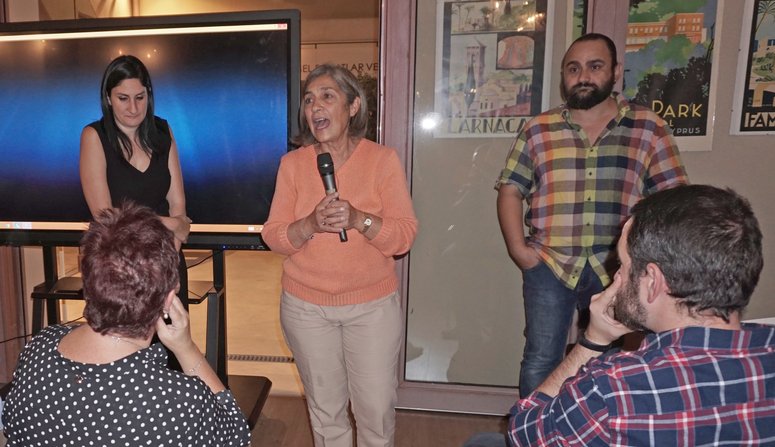 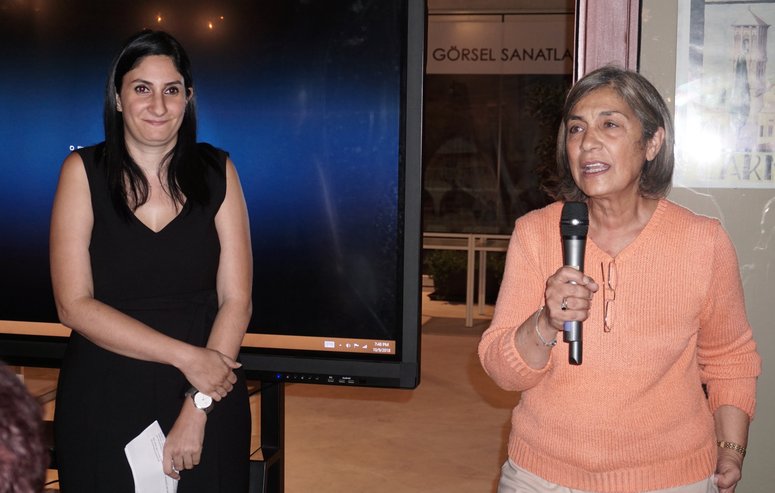 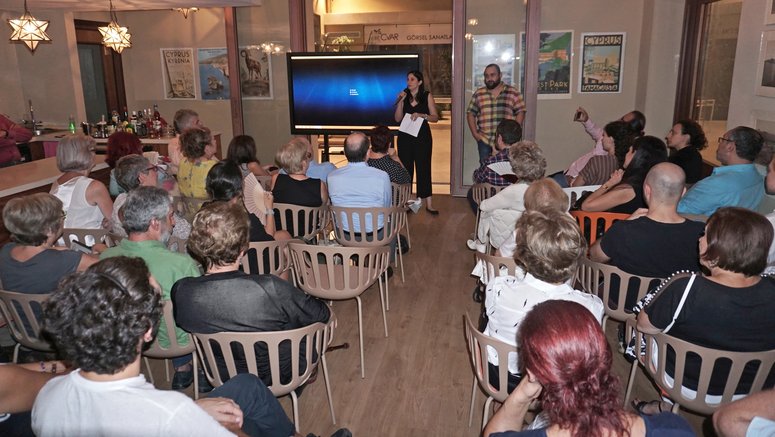 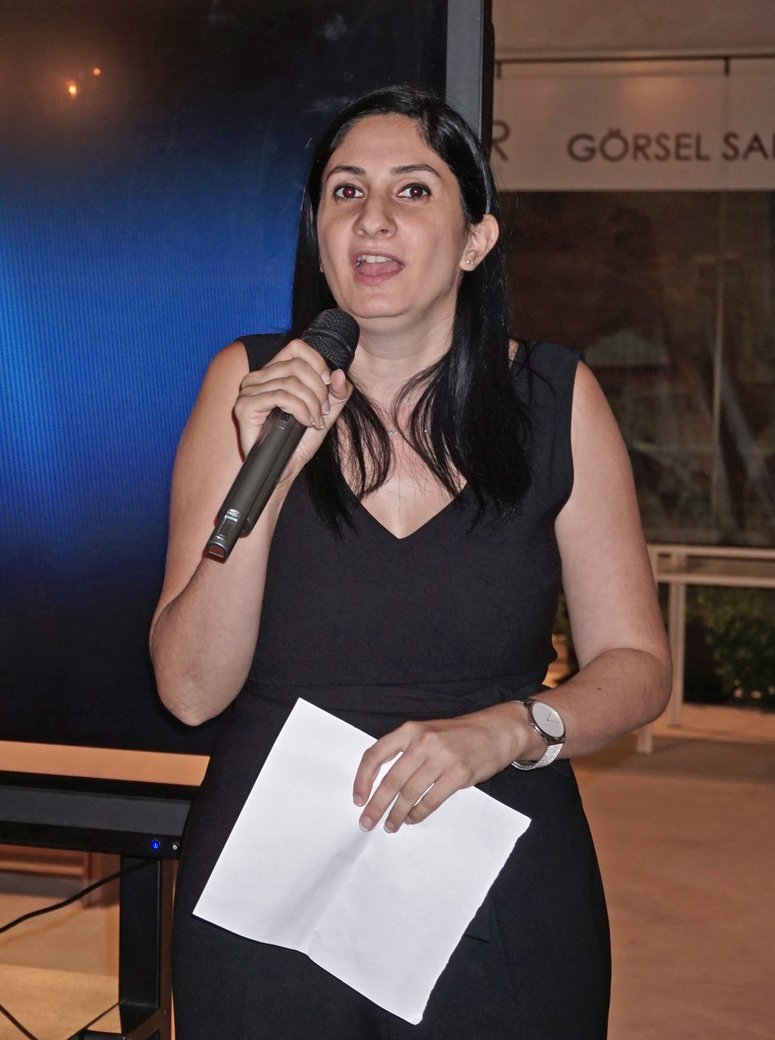