Lecture: The Stones That Whisper: Dervishes and Women's rituals in Limassol, 18th-20th Century 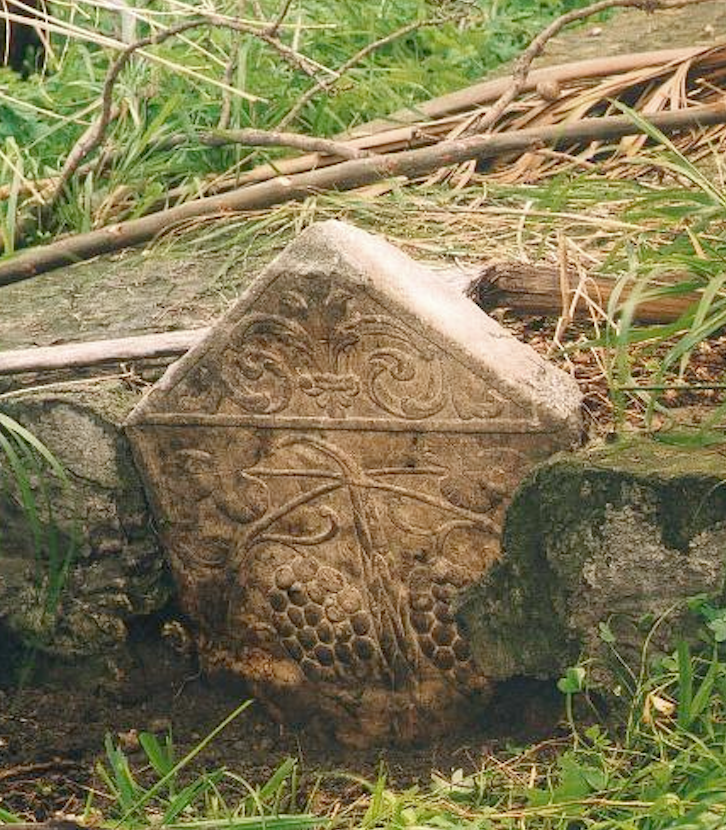 The Stones That Whisper: Dervishes and Women's rituals in Limassol, 18th-20th century.

In the heart of Limassol, the 18th century Mameluk cemetery has become a hollow 'in between' space whose story has disappeared from the city's identity. The historic center, alongside its Ottoman past, is today a vibrant tourist hub whose residents identify almost exclusively with a Greek heritage. Yet in the derelict cemetery turned wasteland and surrounded by open-air bars, Persian-Arabic verses carved onto marble turbaned tombstones would have once been surrounded by a lush garden. But who placed the tomb-stones and for whom?

And who offered prayers to the long forgotten, in subsequent centuries, keeping alive a custom of commemoration down the centuries, and transforming it into a visual public event? In a political present marked increasingly by separation from the customs of 'others', often subtly expressed through administrative priorities, this essay asks whether the 'site as artefact', can be revived as a space of true encounter and dialogue through the mediation of translation. For, these verses have never 'spoken' to the city's majority inhabitants; neither it appears, could they 'speak' to its former caretakers, the Turkish Cypriot residents who had to leave after 1974. In an attempt to offer some tentative thoughts on the cemetery's urban significance, but also its historic qualities of landscape instigated by the women of the town, but also the Mameluke community from across the sea, and which belief seems to have bound them together. I turn to Plato's Symposium and its critical readings as put forward by Fanny Söderbäck:  Might Plato offer useful tools that challenge and resist contemporary political discourse defined by simplistic binary thinking? And through its re-reading, can it provide resources for thinking about space in terms that transcend simple dichotomies between here and there, inside and outside, us and them? 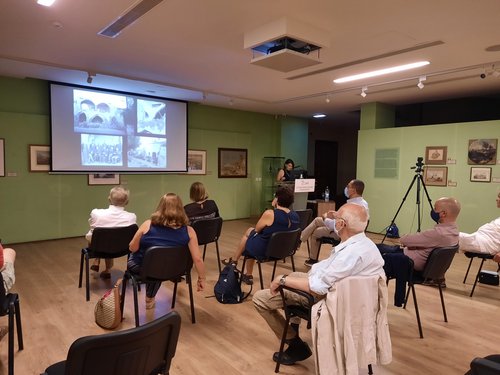 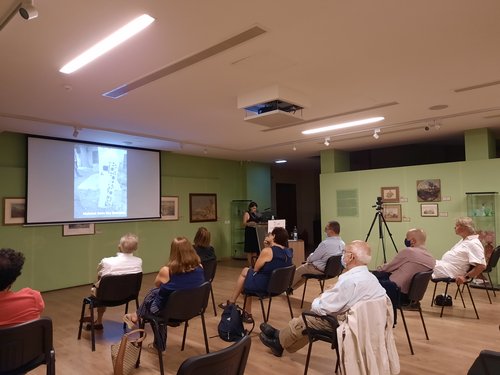 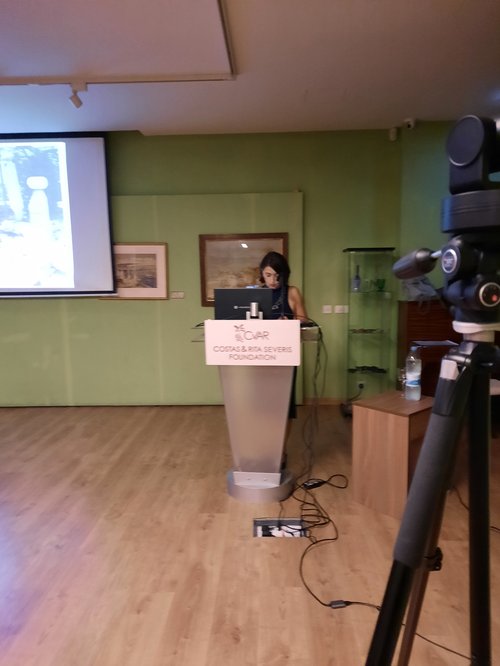