In 16th-c. Cyprus, during the short period of Venetian rule, there rose to prominence a new ruling class, issued from the old aristocracy of the Lusignan kingdom. Having had its ranks enriched by more recent arrivals from the Iberian and Italian peninsulas, and by the integration of indigenous elements, it quickly morphed into an influential yet tiny group at the top of the island’s social pyramid. Despite its heterogeneous composition, it showed a remarkable degree of internal cohesion, resolute commitment to the island that guaranteed its prosperity, and unswerving loyalty to the ruling power. This unmistakable gravitation towards Venice was expressed through a multitude of ways, not least in terms of lifestyle, visibly distinguishing it from the rest of the population.
It is aspects of this lifestyle that the lecture will explore, ranging from the adoption of practices associated with the elites of the Italian peninsula and the Venetian patriciate in particular, to the patronage of the arts and especially of music, based on meagre yet most illuminating evidence. The years preceding the Ottoman conquest marked the apogee of these rapid developments, which were prematurely cut short by the fall of Nicosia in 1570. 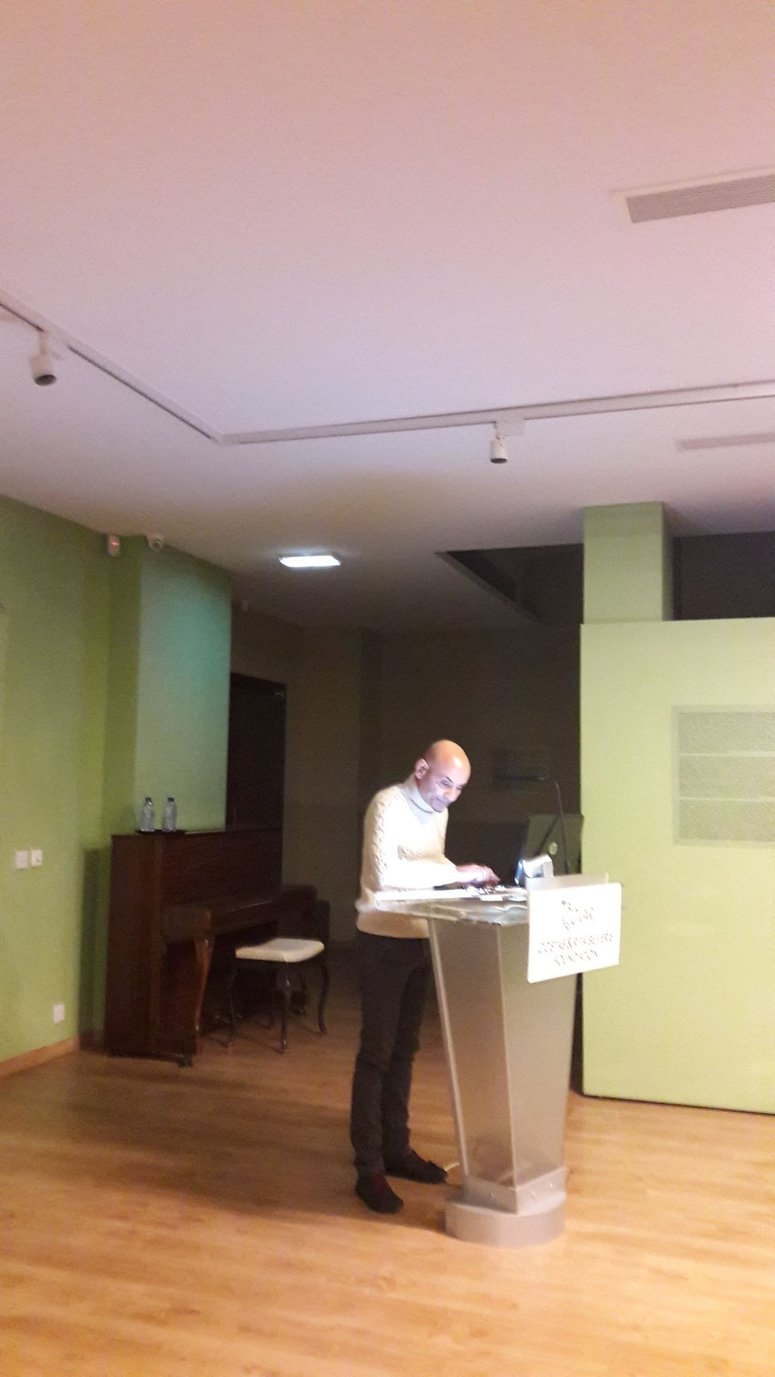 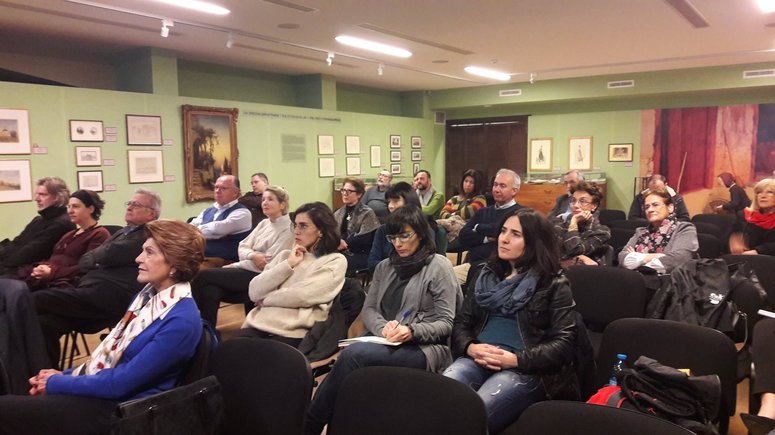 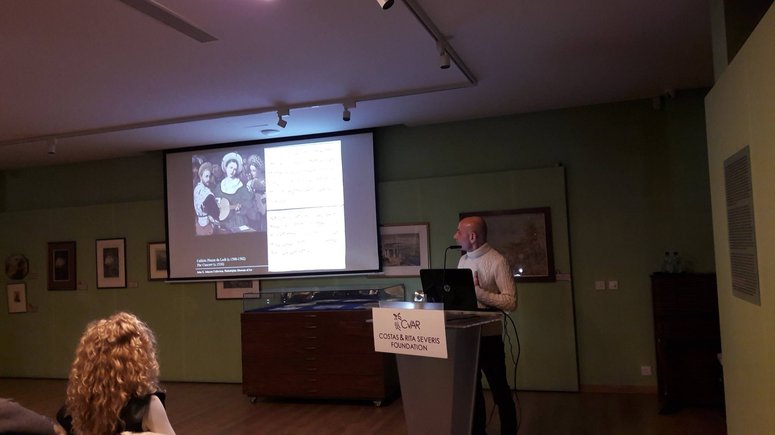