Lecture: The Federal Republic of Cyprus 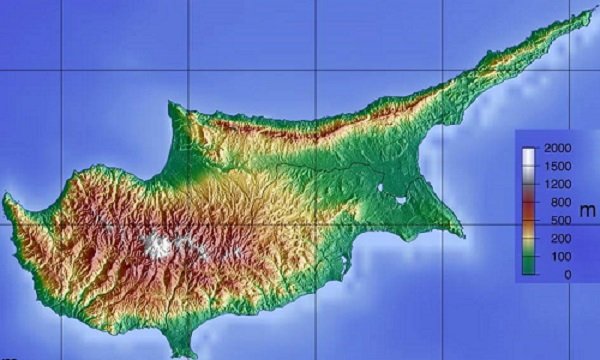 A special prix-fixe dinner menu will be available at Balthazar. Click here for details: http://bit.ly/2bIFrIe
~
Alper Riza was born in Cyprus to a Turkish-Cypriot father from Larnaca and a Greek-Cypriot mother, and attended The American Academy in Larnaca and The English School in Lefkosia. He was called to the Bar by Gray's Inn in 1973, subsequently appointed Queen's Counsel and since 1993 is also a judge at the Criminal Court. Areas of practice include Crime, Constitutional and Administrative Law, including Human Rights and Immigration and Refugee Law and General Common Law. He has contributed frequently to The Cyprus Mail and various Turkish publications amongst others. He is a founding member of The Association of Cypriot, Greek and Turkish Affairs in London. 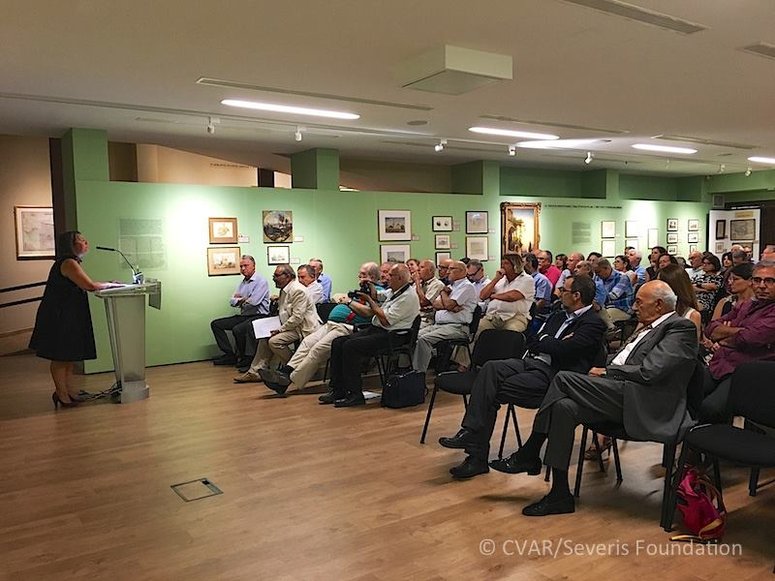 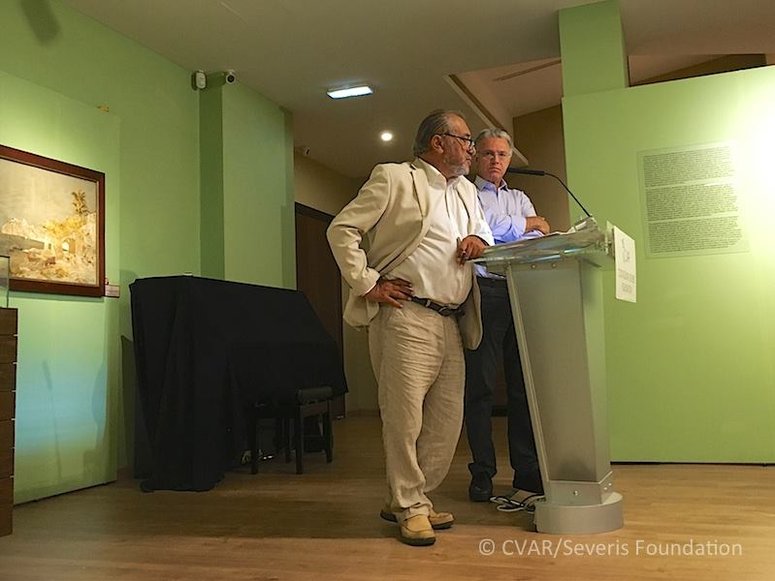 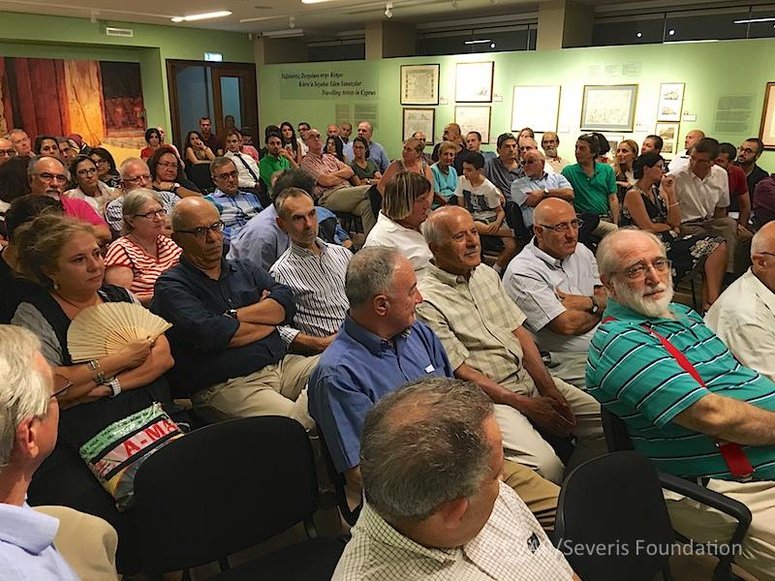 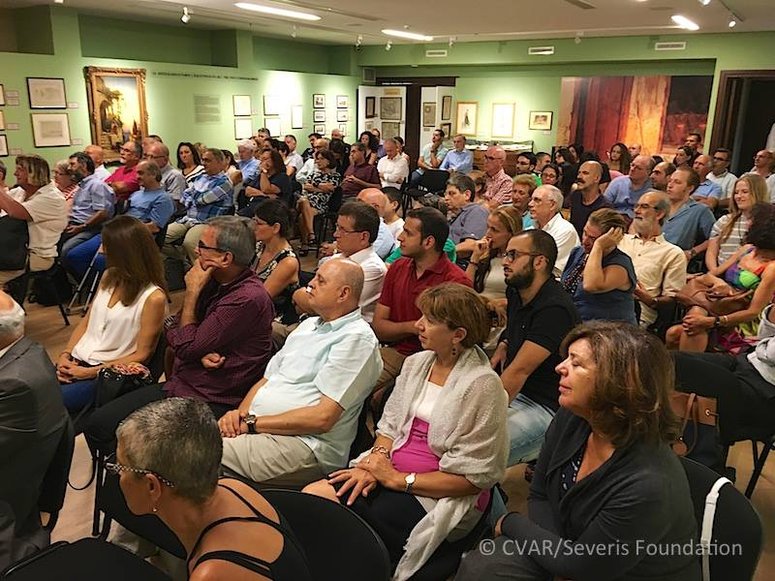 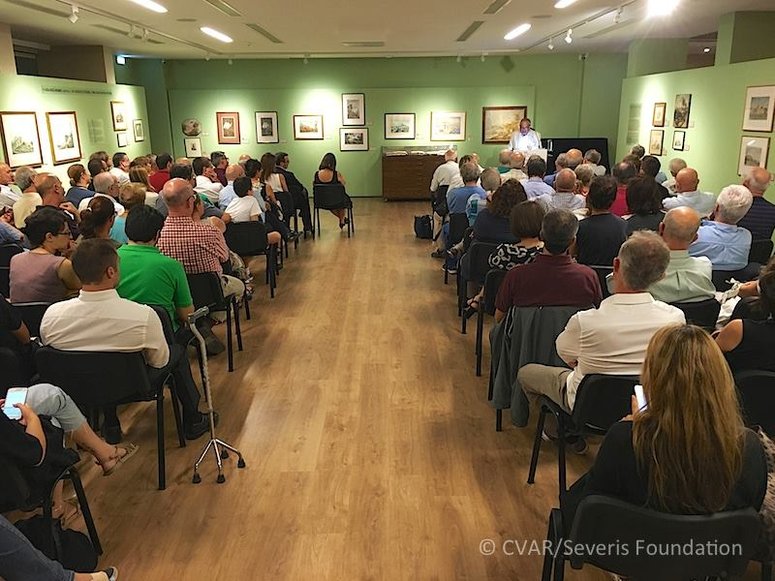 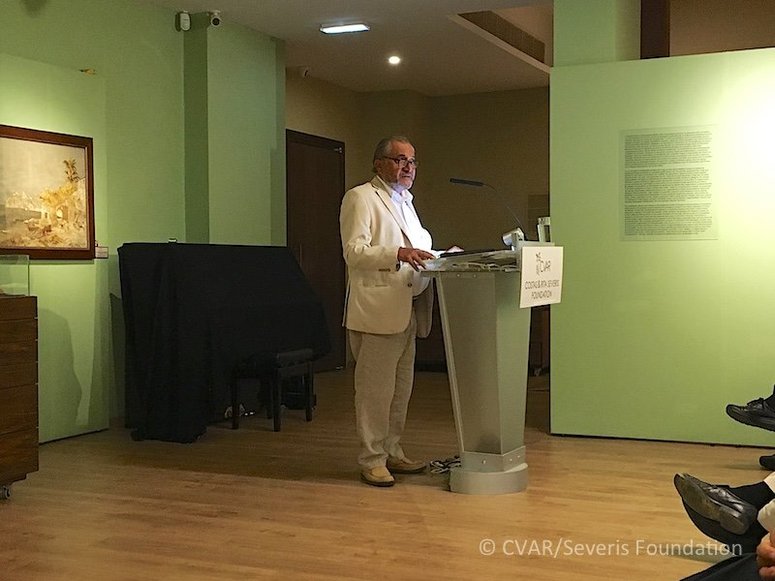 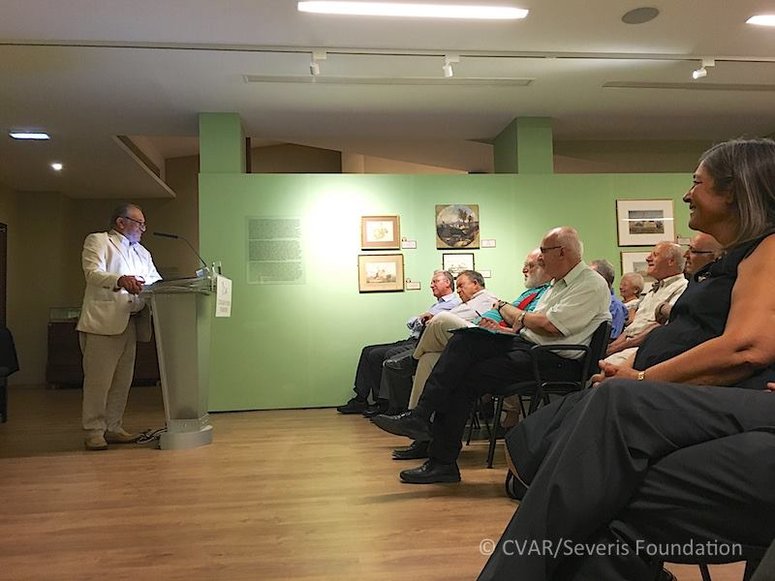 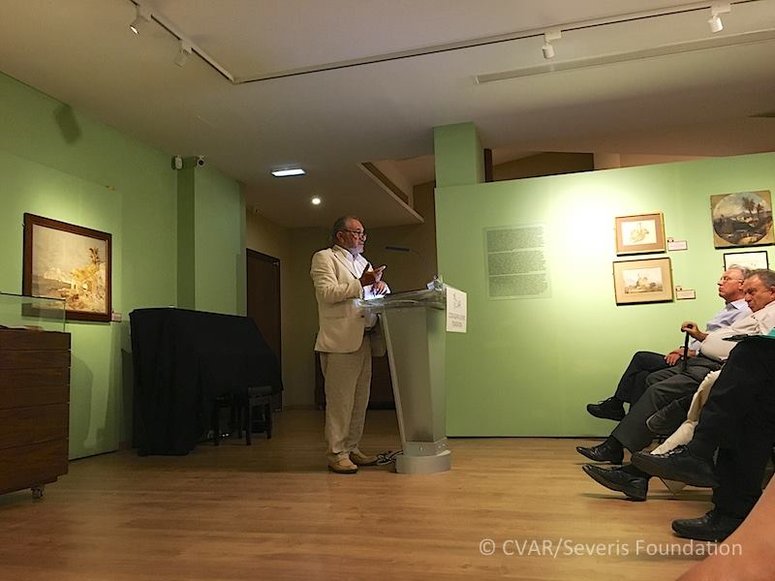 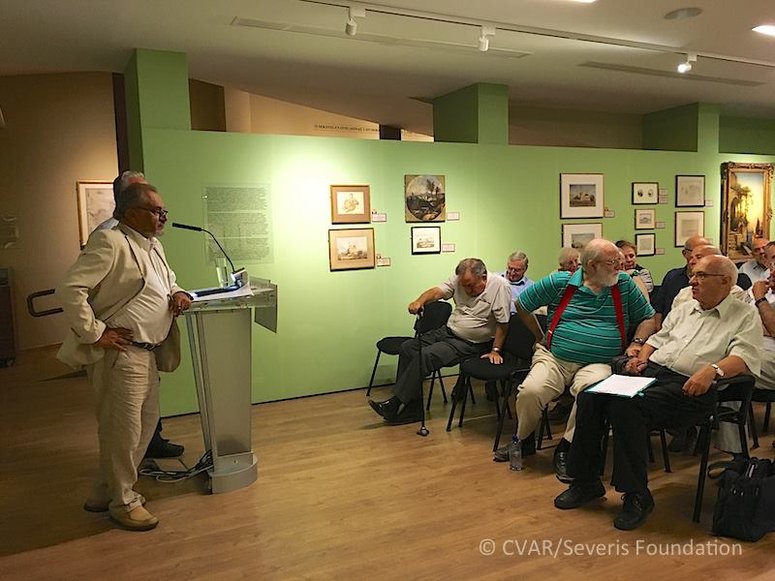 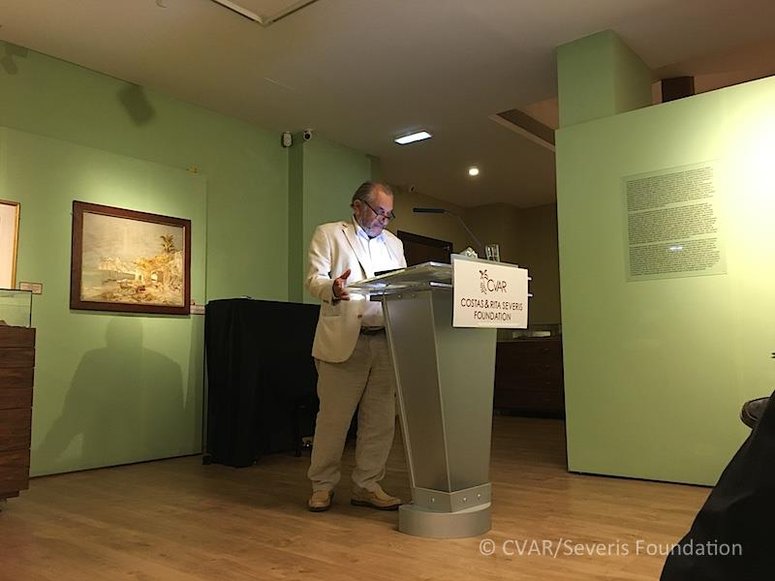 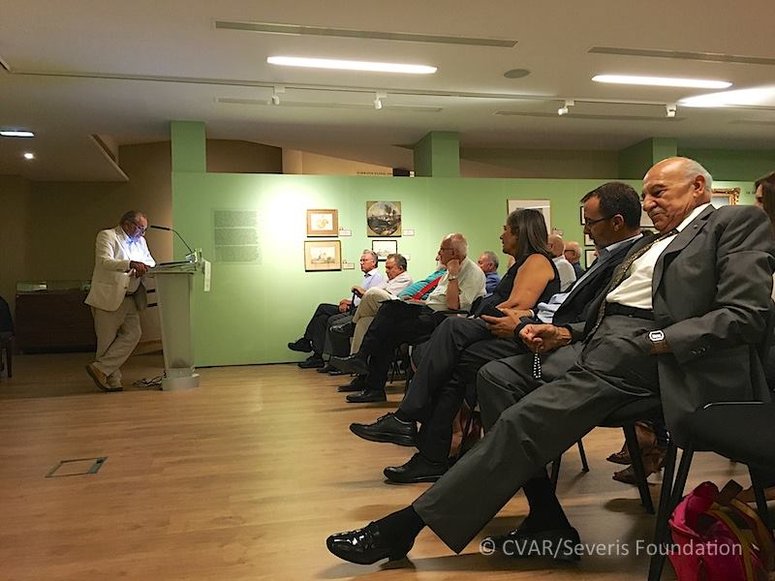 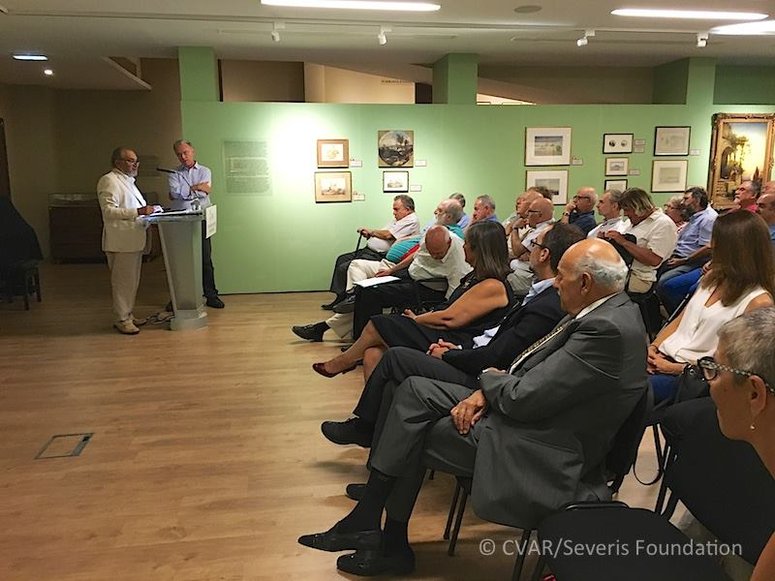 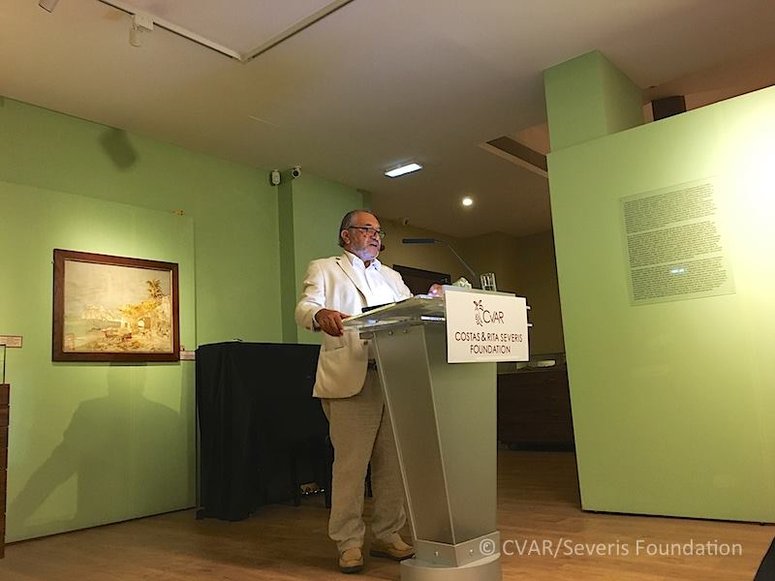 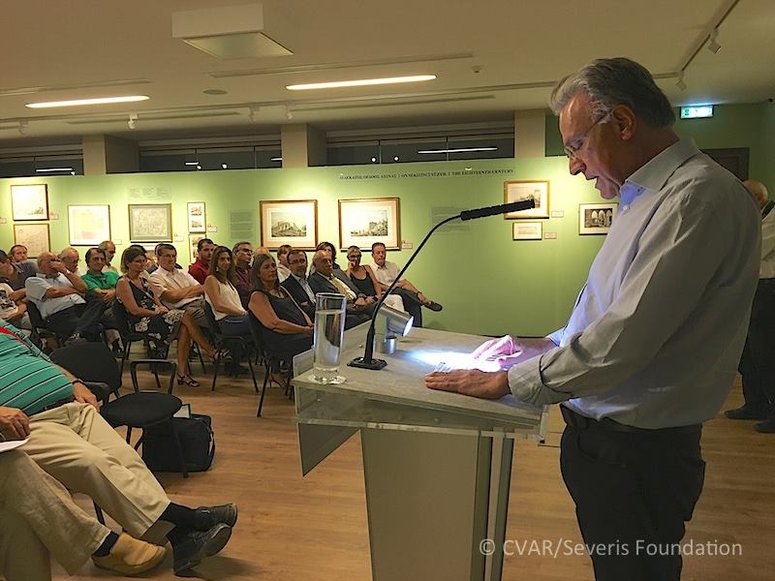 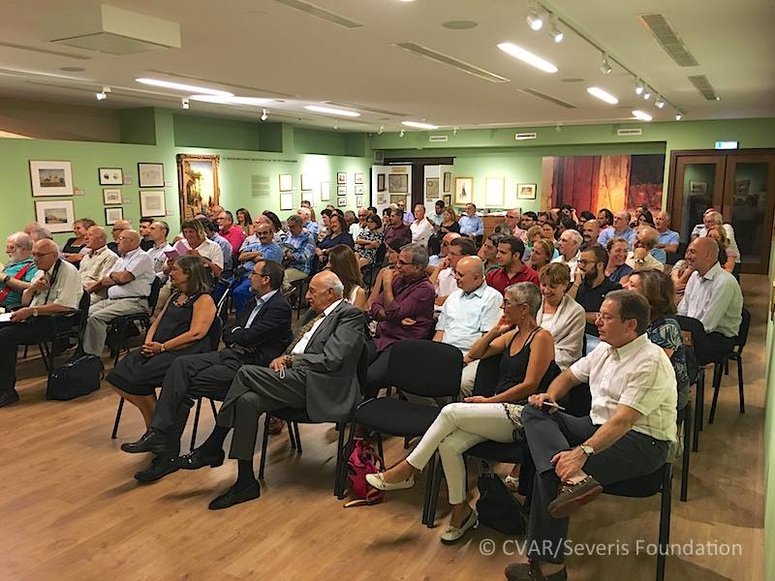 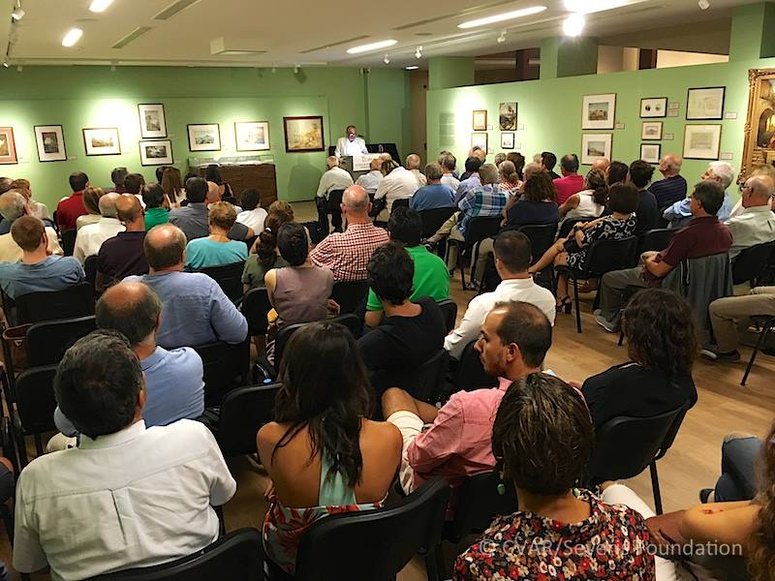 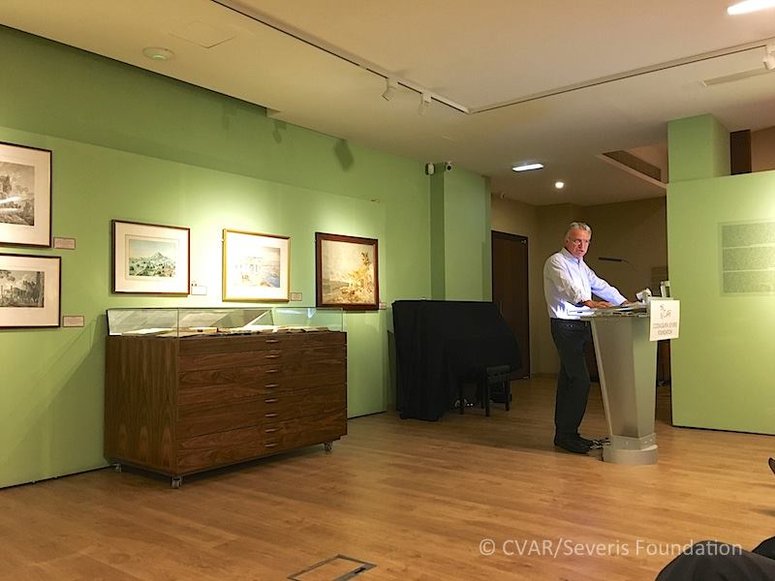 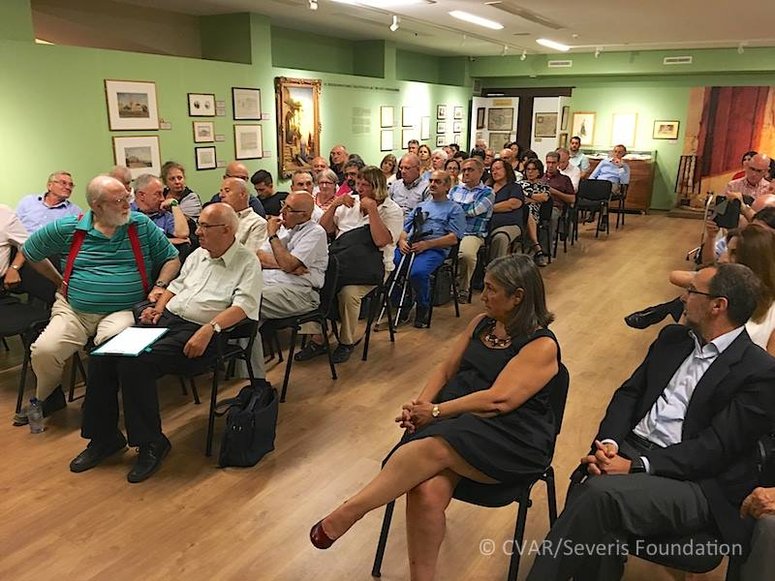 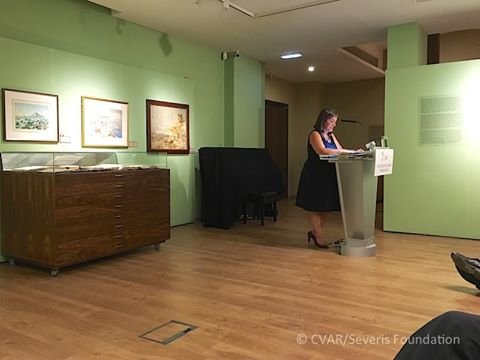 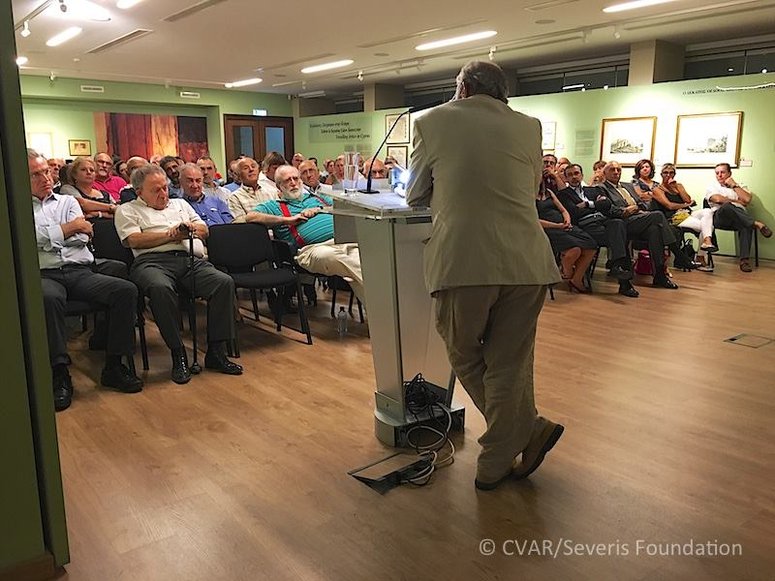 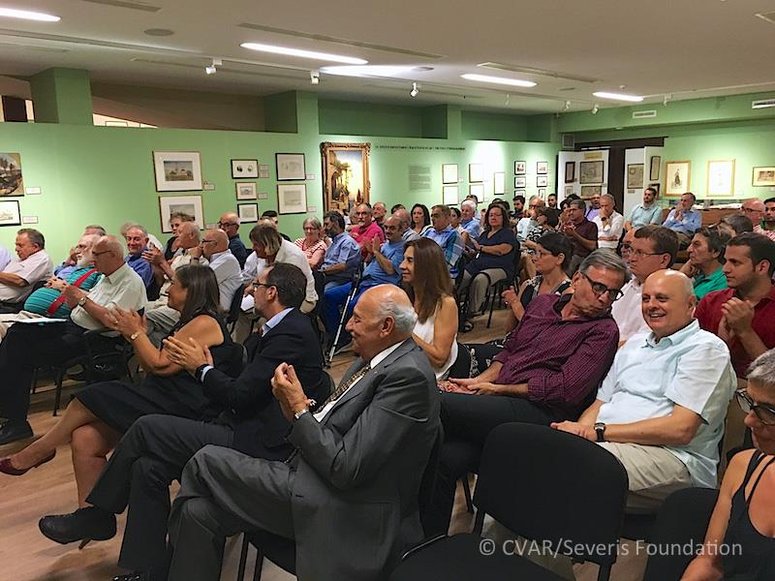 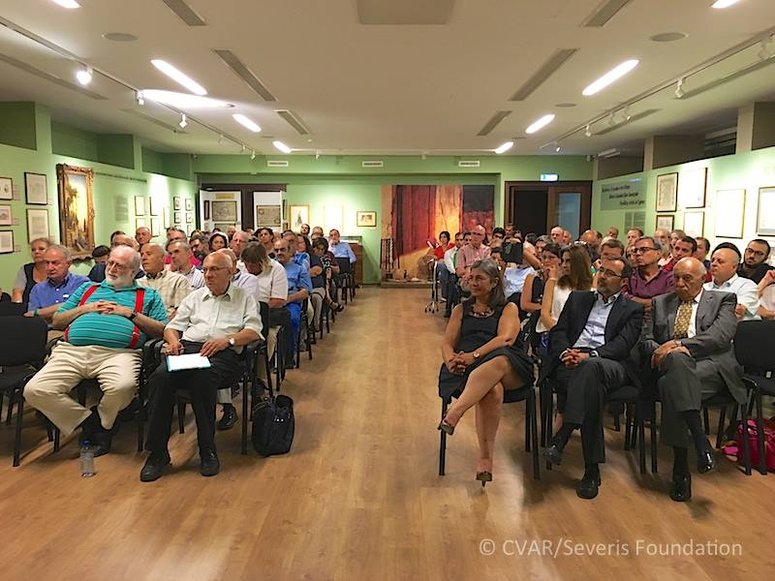 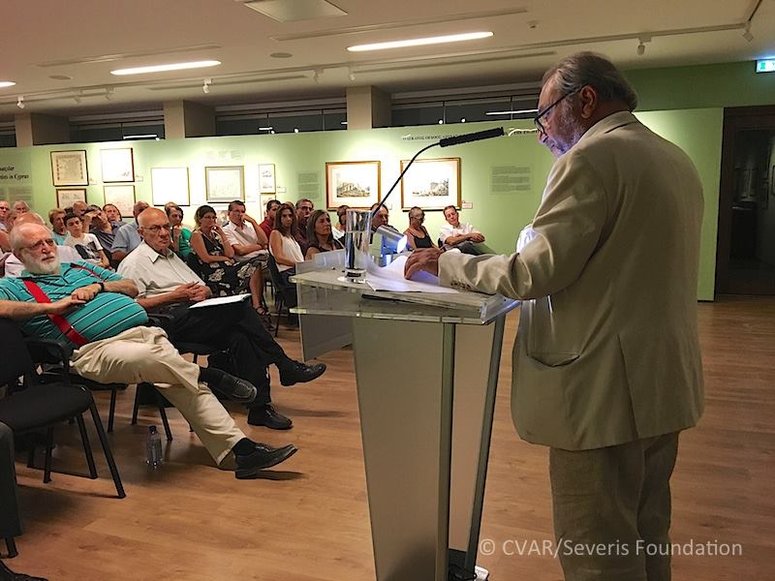 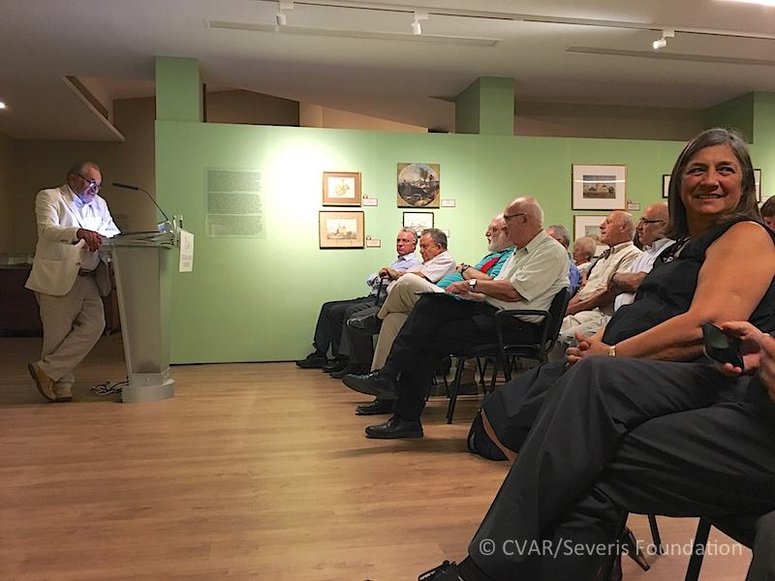 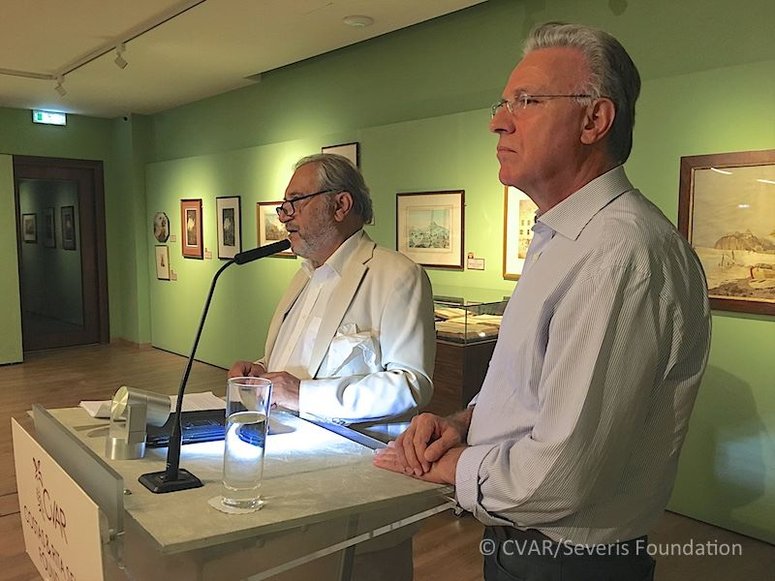