Lecture: Cypriot Greek in the UK, by Petros Karatsareas - 2 November 2018 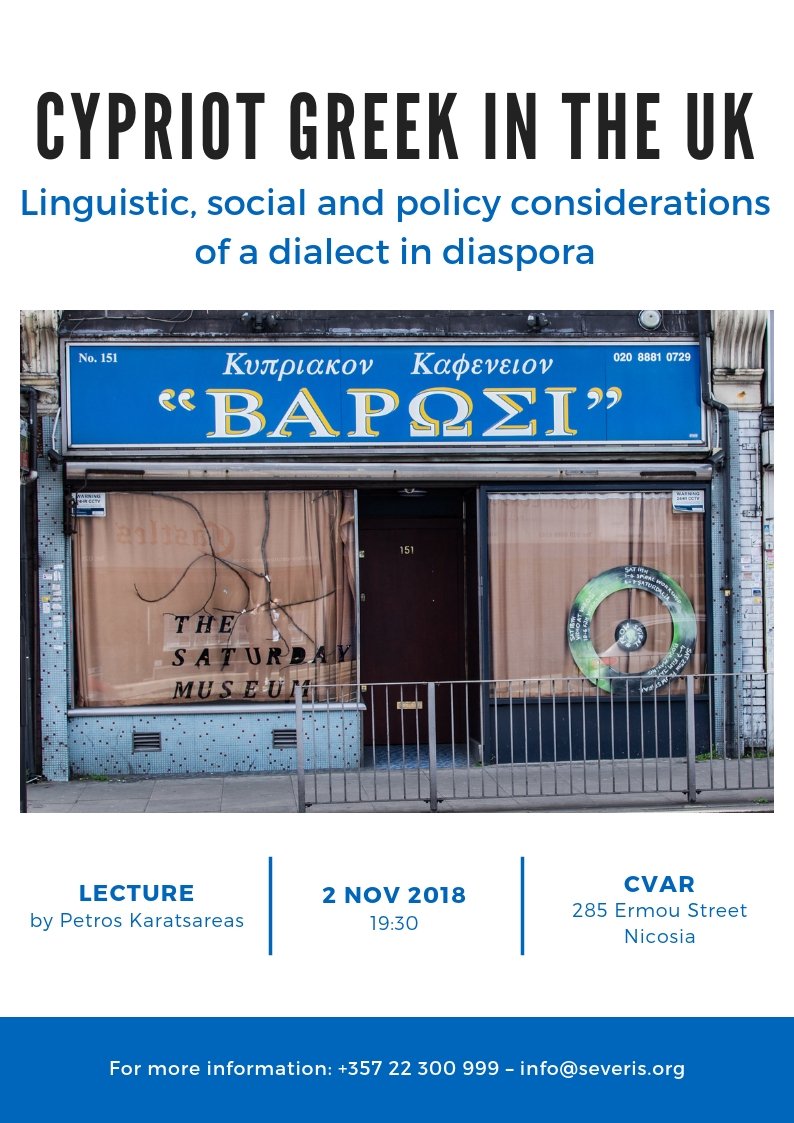 ◆ Cypriot Greek in the UK: linguistic, social and policy considerations of a dialect in diaspora ◆
- a lecture by
◆ Petros Karatsareas ◆

Cypriot Greek has been spoken in the United Kingdom as a heritage and community language for over a century by a sizeable Greek Cypriot diaspora. In this talk, Karatsareas describes Cypriot Greek as it is spoken in London, presenting some of its key linguistic characteristics and discussing aspects of its sociolinguistic status in the wider UK context. In terms of linguistic characteristics, he presents older, regional features that are currently being leveled in Cyprus but which survive in London’s Cypriot Greek; Standard Modern Greek features that are increasingly used in London even in informal instances of communication; and, phenomena that are attributed to language contact with English. In terms of sociolinguistic status, he focuses on the intergenerational transmission of Cypriot Greek in London and identifies three key factors that threaten its maintenance in the diaspora: (a) its minority status with respect to English, (b) its non-prestigious status with respect to Standard Modern Greek, and (c) its non-prestigious status with respect to Cypriot Greek as it is currently spoken in Cyprus. He also considers the types of support Cypriot Greek needs to receive from policymakers both locally and transnationally in order to improve its prospects for maintenance and its overall vitality in the UK’s diasporic context. 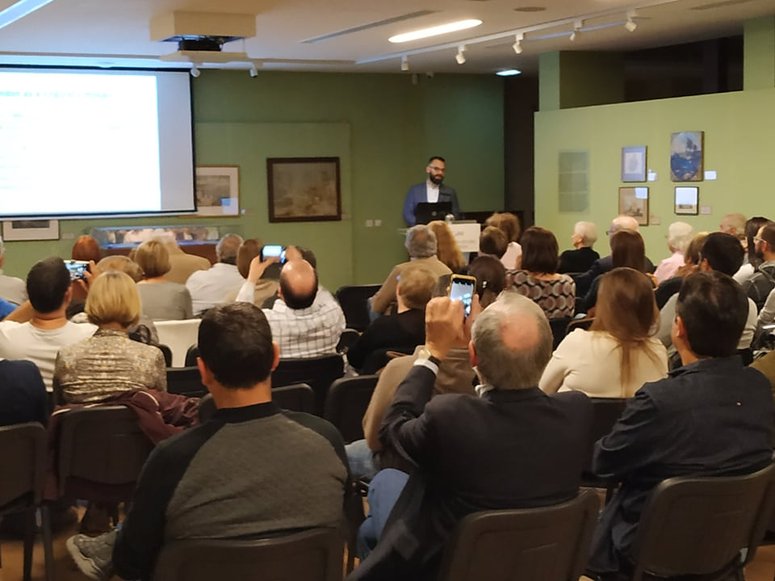 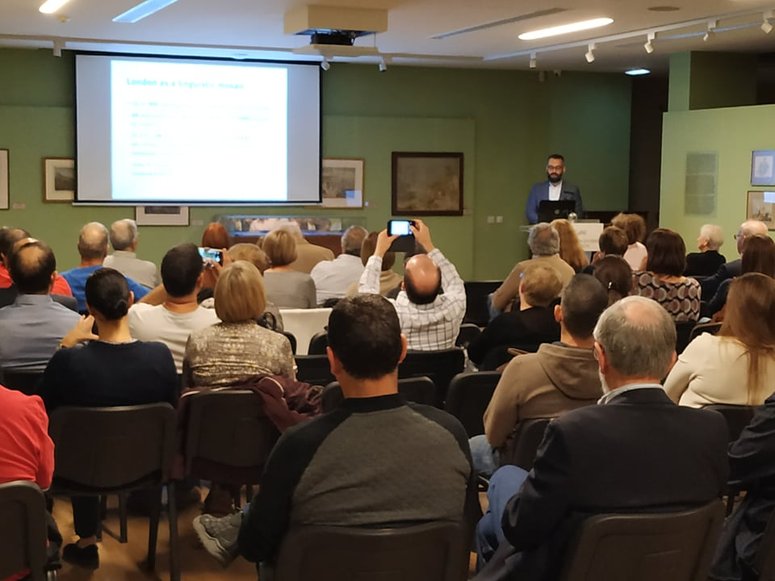 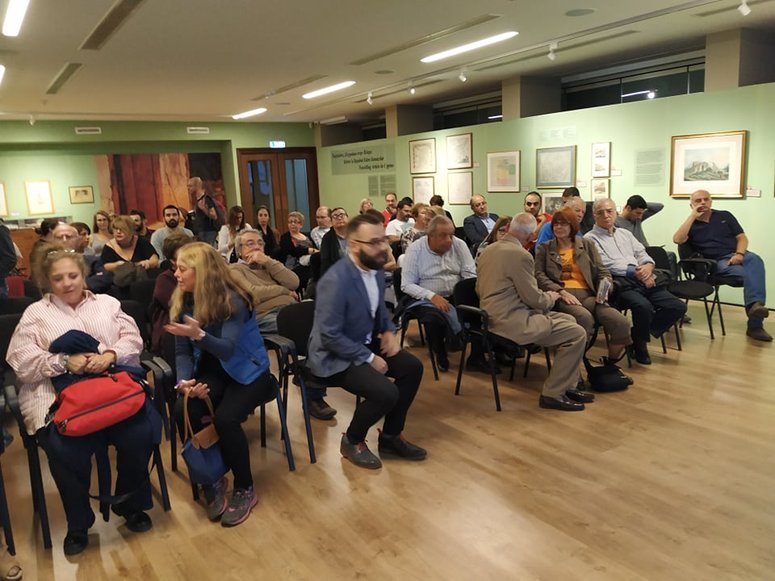 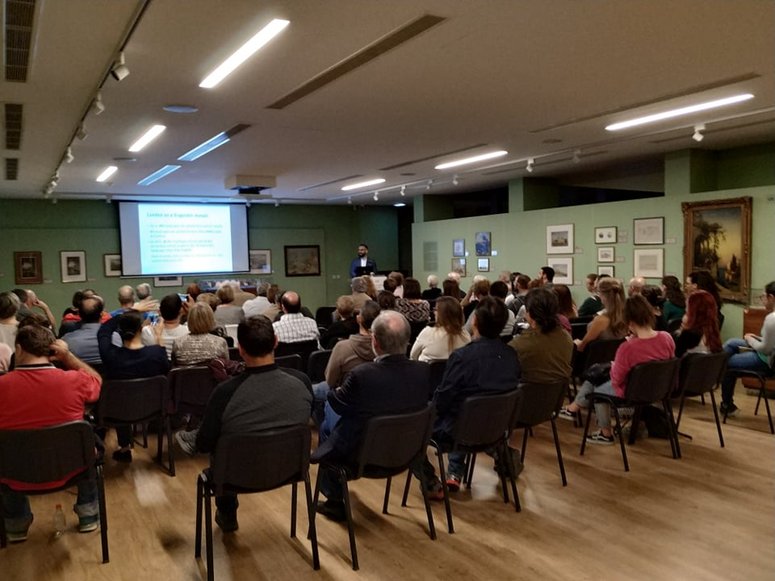 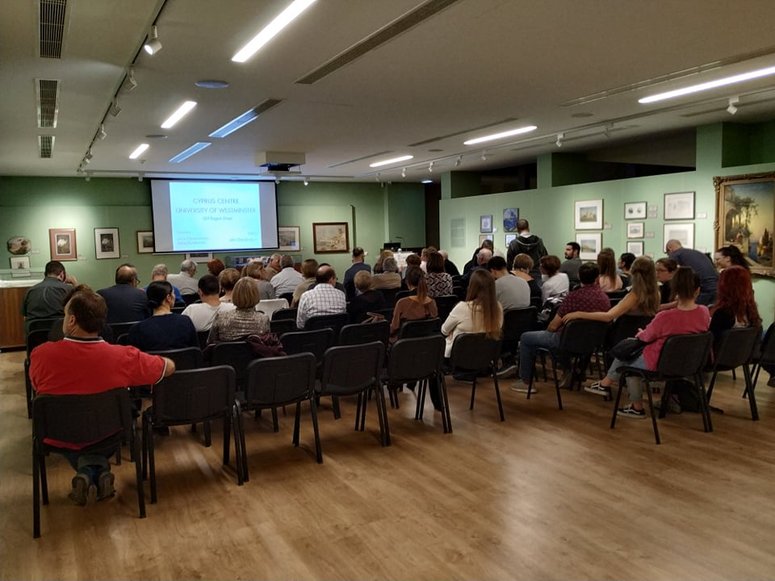 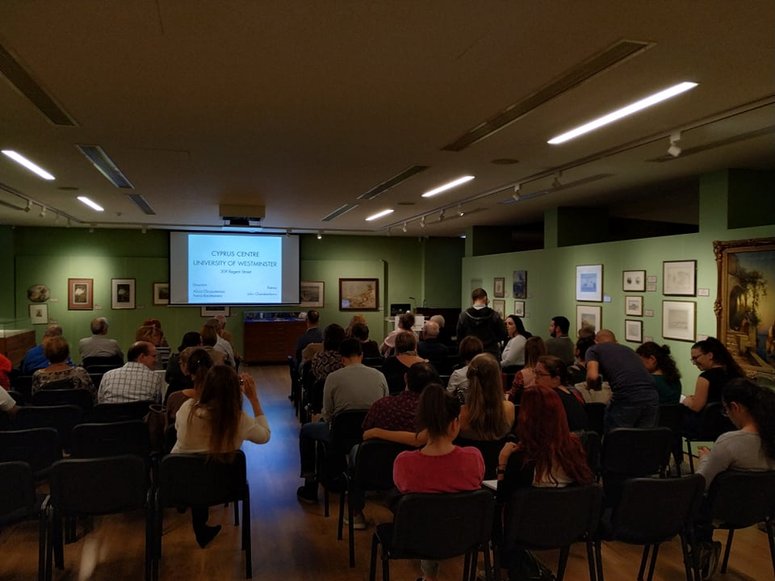 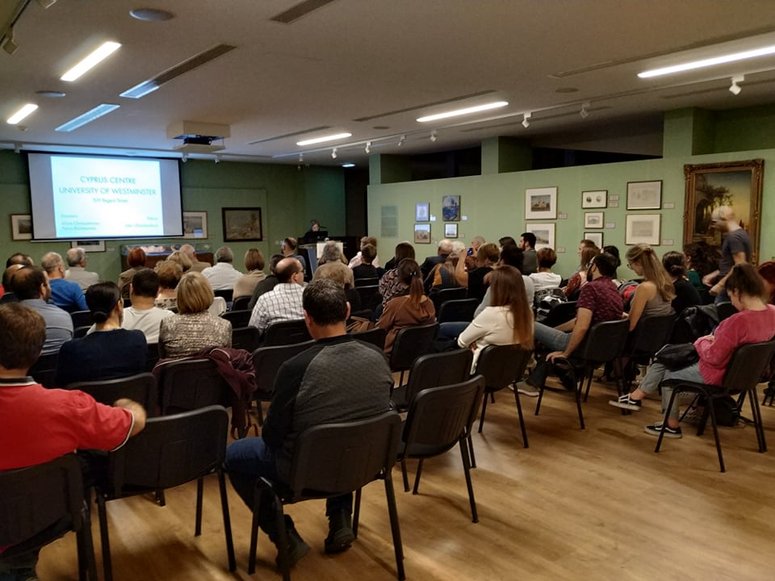 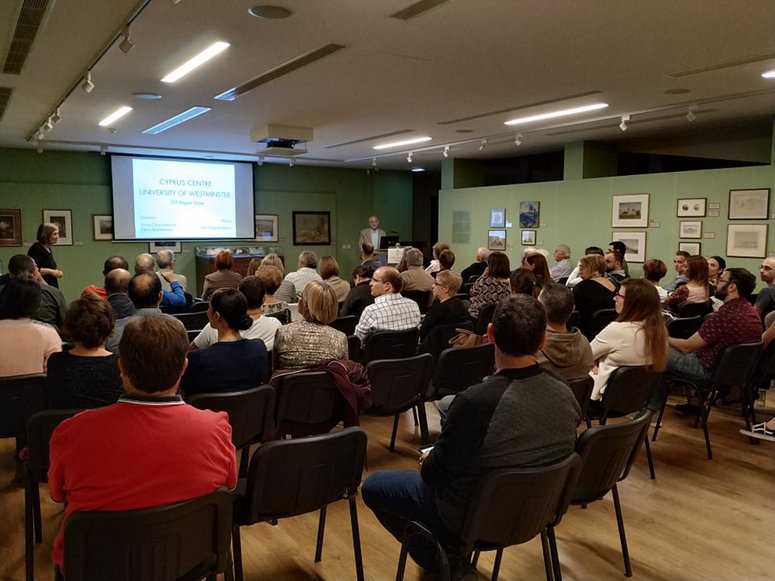