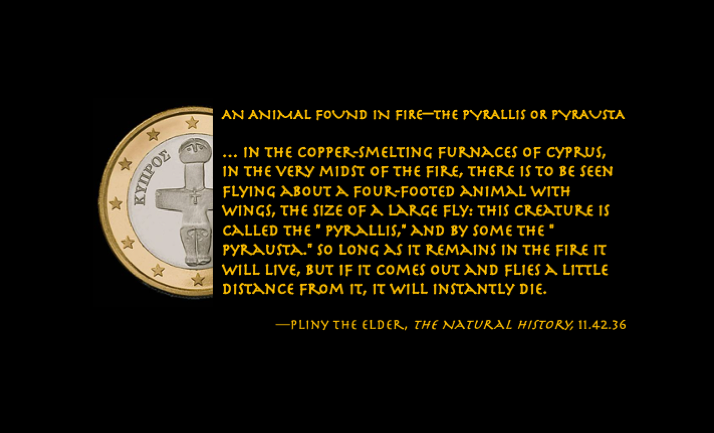 This lecture will reflect on some of the problems involved in thinking about and interpreting artworks, and other artefacts and events in the history of Cyprus.

Using various kinds of visual and physical representations of the island as examples, its intention is to open up a discussion on the relations between histories and fictions; truths, myths and beliefs; and on how we see and construct our ideas of the past and the present.

Johann Pillai received his B.A. in Literature from Yale University in 1987, and his M.A. and Ph.D in Comparative Literature from the State University of New York at Buffalo (1989, 1991). He has since taught interdisciplinary courses at several universities in the United States and Turkey, as well as in Cyprus, where he also cofounded, and from 2007 to 2015 was the director, of Sidestreets, an independent arts, culture, education and social responsibility initiative in Nicosia. An associate professor of comparative literature, he has written on American and European romanticisms, British modernism, and Cypriot and Turkish art; and he is the author of a book detailing his discovery and reconstruction of a lost work of art by a major Turkish artist, Bedri Rahmi—the Lost Mosaic Wall: from Expo ’58 to Cyprus (Nicosia, 2010). His research interests include theory and critical interpretation; relations between text, image and sound; rhetoric; and historiography. 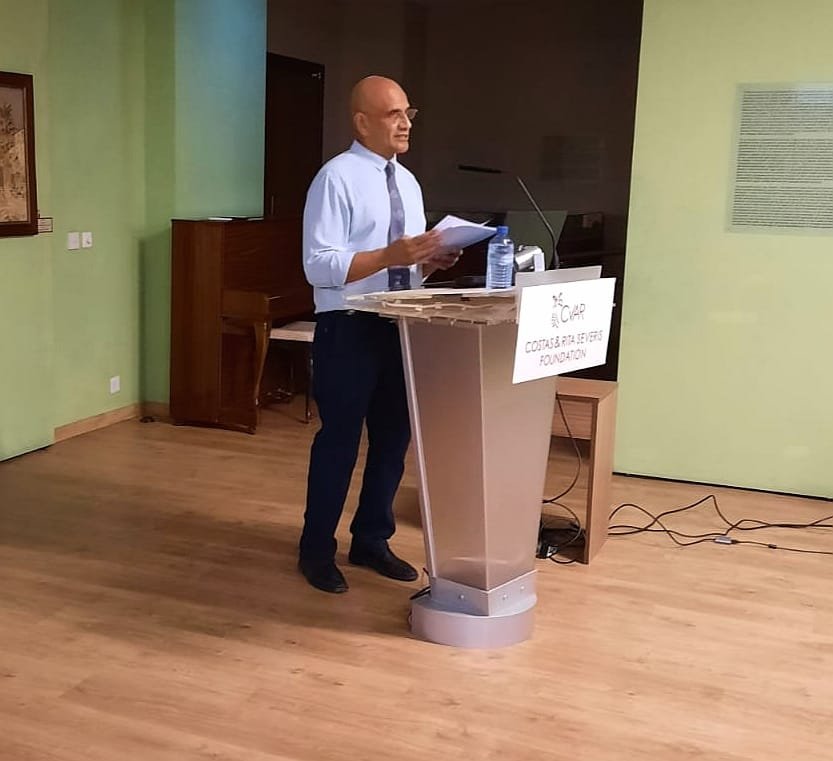 This lecture is made possible with the support of Active Citizens Fund.