The "Cypriot Intangible Cultural Heritage Project" team cordially invites you to the screening of ‘Karsilama/Karshilamas’ documentary film, on Wednesday 8th February (19:00) at the Centre of Visual Arts & Research – CVAR (285 Ermou st., 1017) in Nicosia. Following the screening, the creators of the documentary will be with us for discussion. Free entrance.

Information about the project:
The Cypriot Intangible Cultural Heritage Project is a bi-communal project funded by the European Union under the “Cypriot Civil Society in Action IV” programme. It was implemented by the Lefkoşa Folklore Association (FOLK-DER) in cooperation with the Kontea Heritage Foundation, in order to protect and promote the intangible cultural heritage shared by the Greek Cypriot and Turkish Cypriot communities.
The project included field research on intangible cultural heritage, dance shows and awareness raising campaigns on the rich and varied intangible cultural heritage of Cyprus.
As part of the field research, 16 trips to villages took place across Cyprus, in order to gather information regarding the Cypriot intangible heritage
The next phase was dance performances. The 24 young dancers of the two associations came together under the supervision of their trainers, and practiced together for dance performances in the north and south, as well as at an international festival.
‘Karsilama/Karshilamas’ is the documentary of this journey, showing where we began and where we reached in the end.
The book, ‘Knowing Each Other Through Researching Cypriot Intangible Cultural Heritage’ is the product of the information gathered during the research trips. 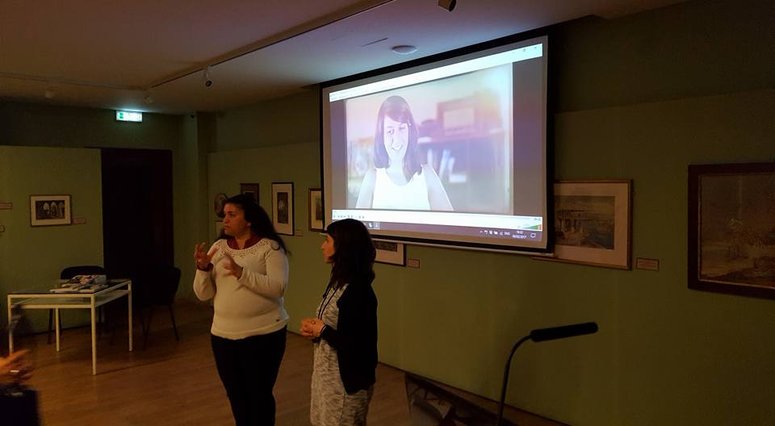 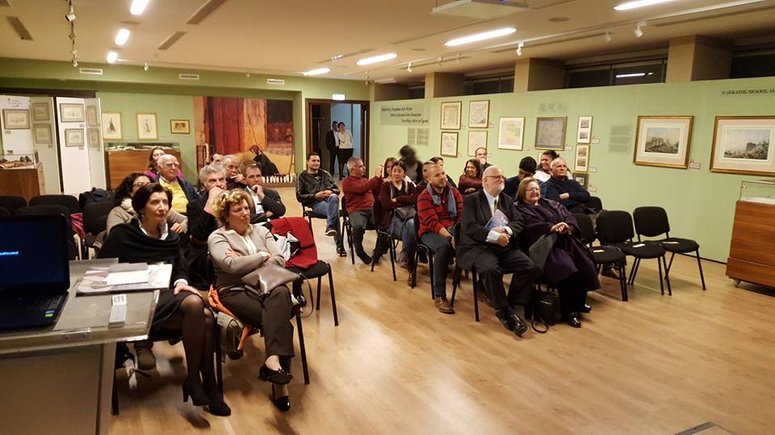 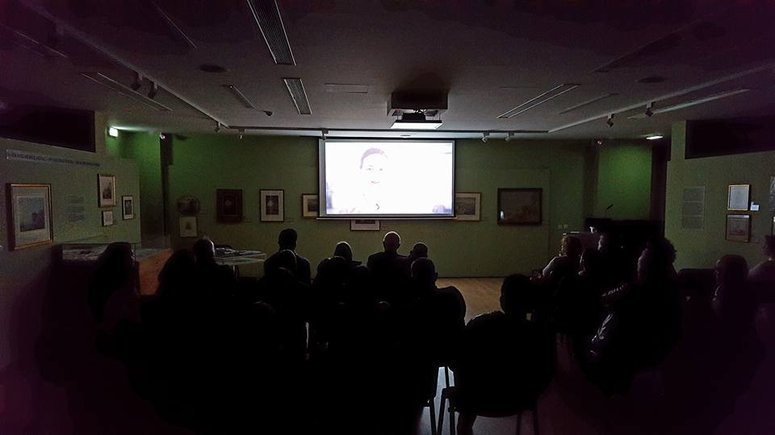 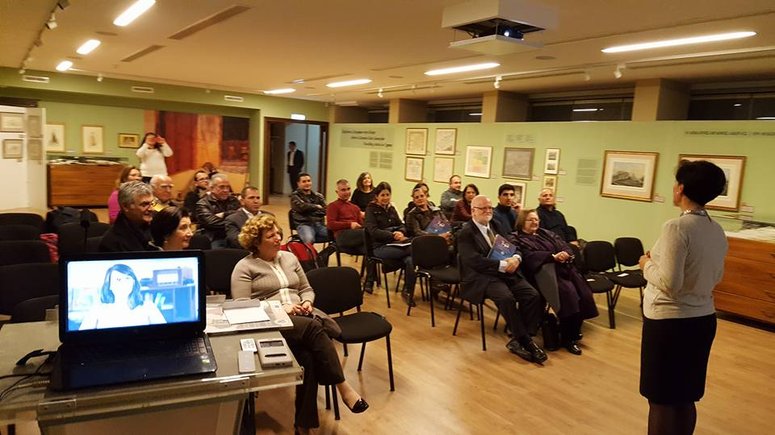