The Centre of Visual Arts & Research (CVAR) is hosting: ◉ Jerusalem, We Are Here ◉ an interactive documentary that digitally brings Palestinians back into the neighbourhoods from which they were expelled in 1948.

Focusing primarily on the neighbourhood of Katamon, Palestinian participants probed their families' past and engaged with the painful present resulting in short, poetic videos, filled with nostalgia, sorrow, and fleeting returns. The films are embedded into a virtual tour where the audience - in Cairo, Jerusalem, Nicosia, Paris and beyond - can “walk” down the streets of Katamon as these were filmed in 2012-2015. As we meander down the streets of contemporary Jerusalem, our soundscape is of the 1940s; when we reach the home of each participant, we can watch the video/audio produced.

As the generation of Palestinians who survived the Nakba is aging and passing on, there is an urgent need to collect their stories and knowledge, and remap the space that has since been declared entirely Israeli. 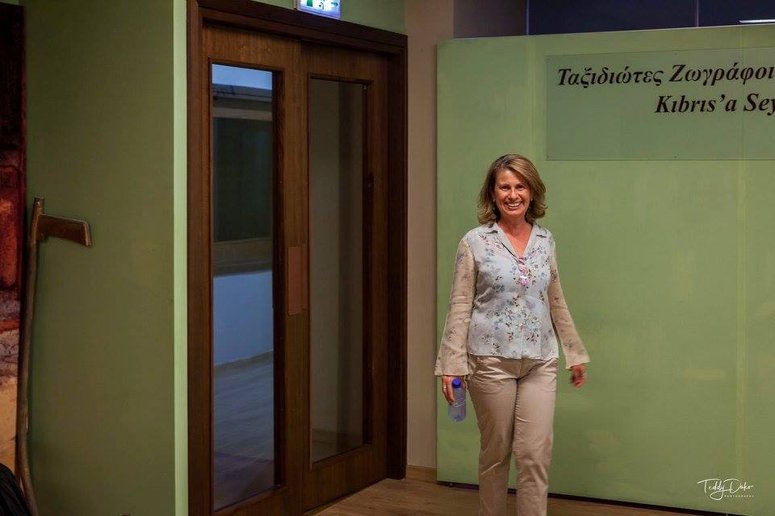 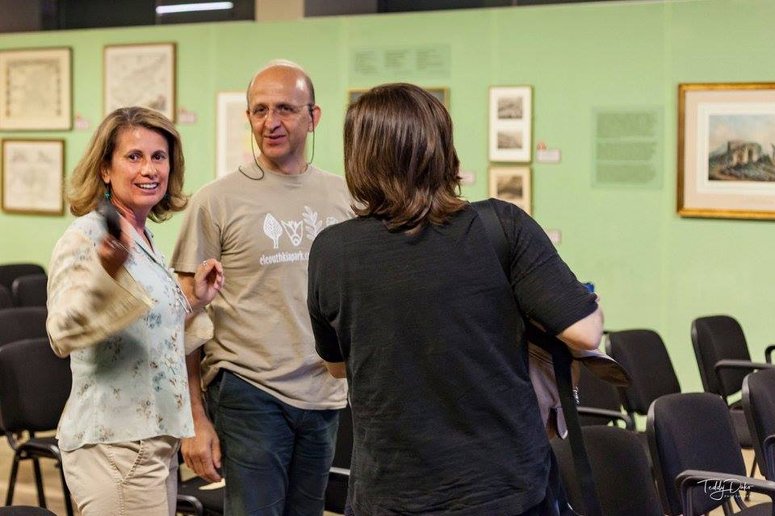 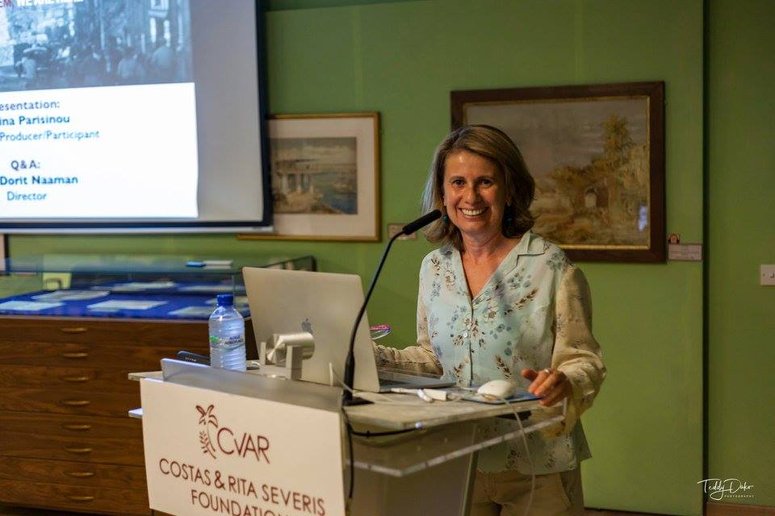 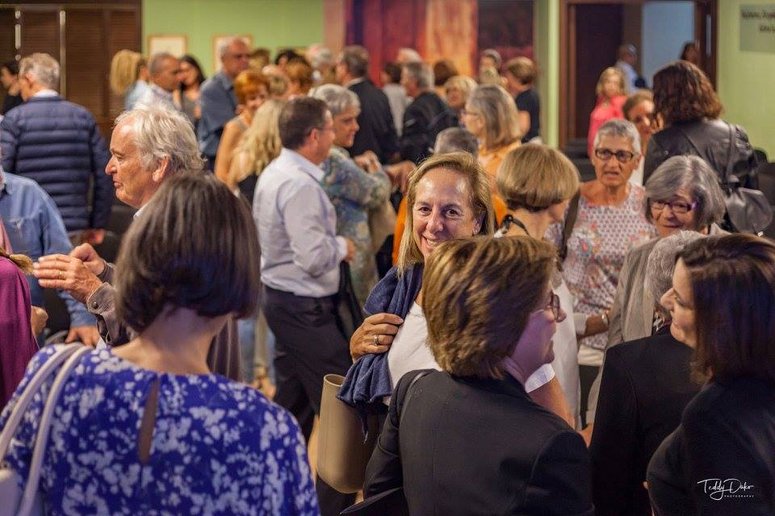 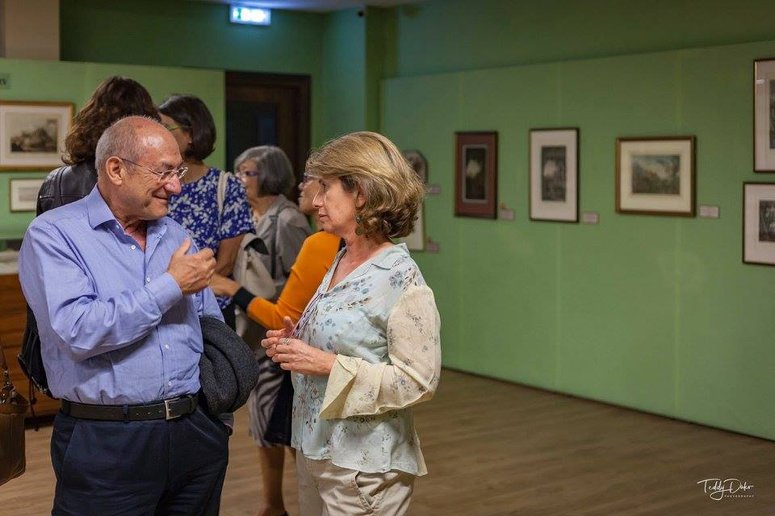 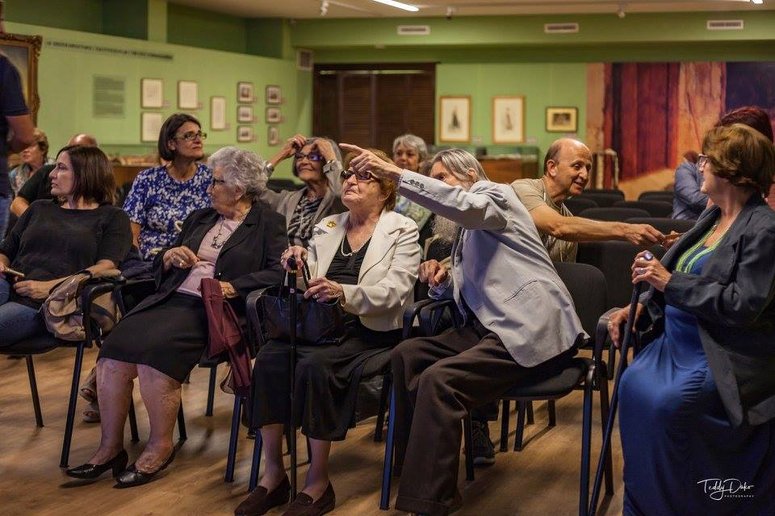 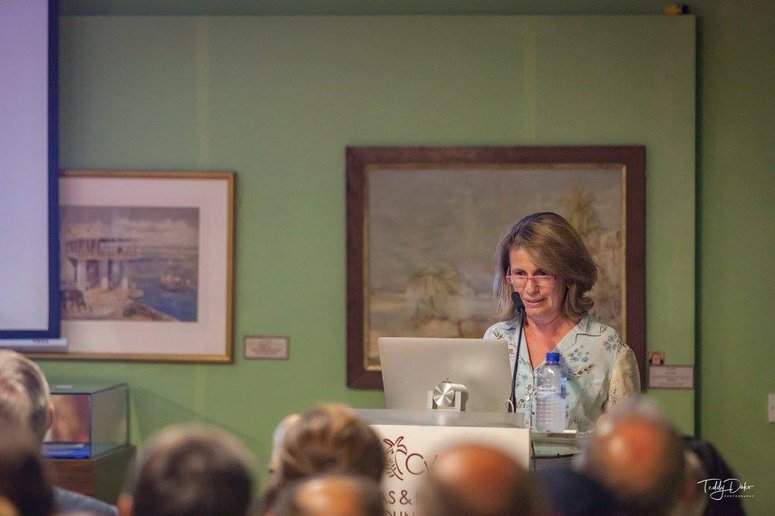 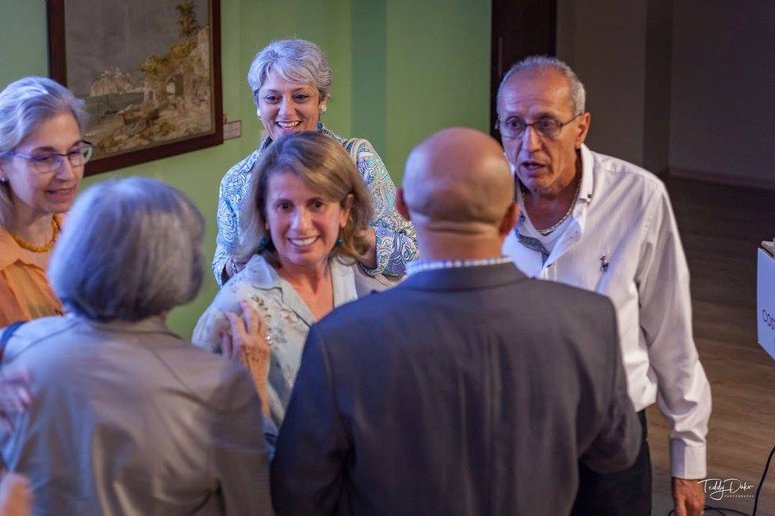 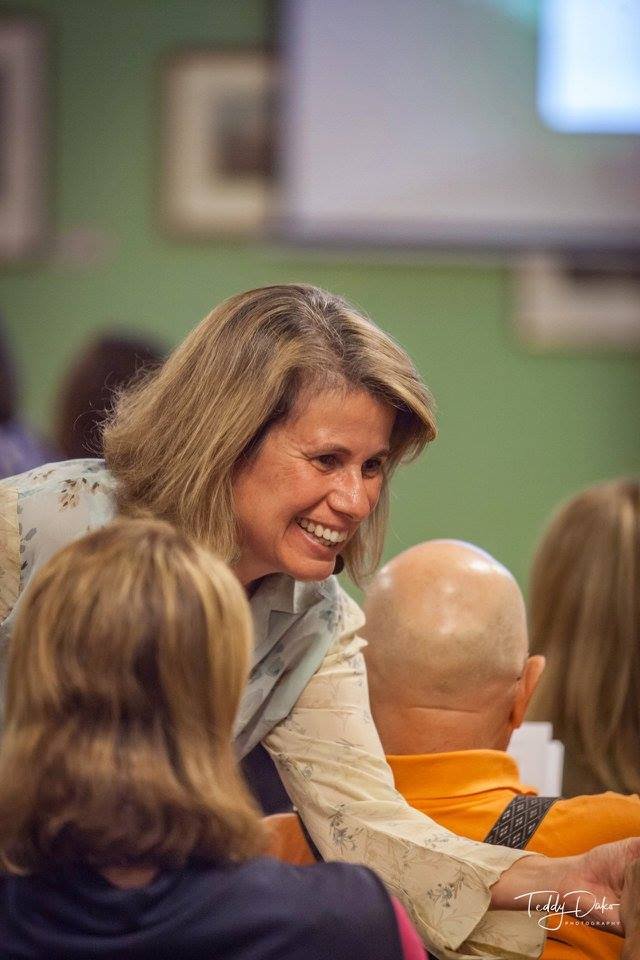 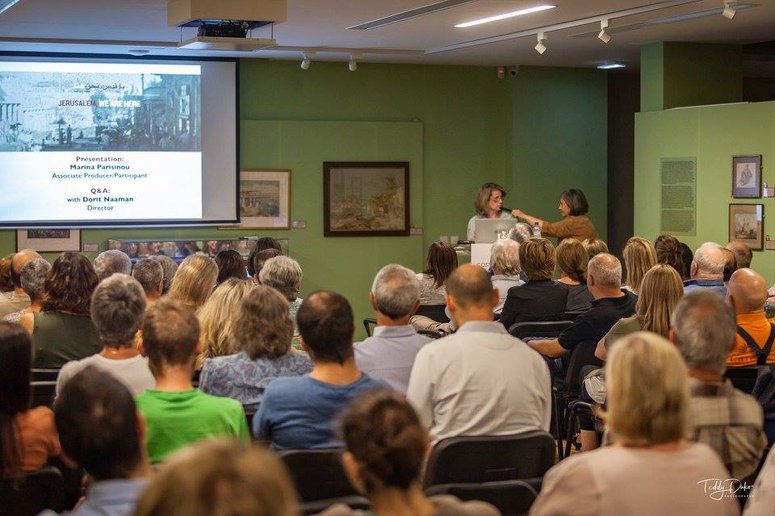 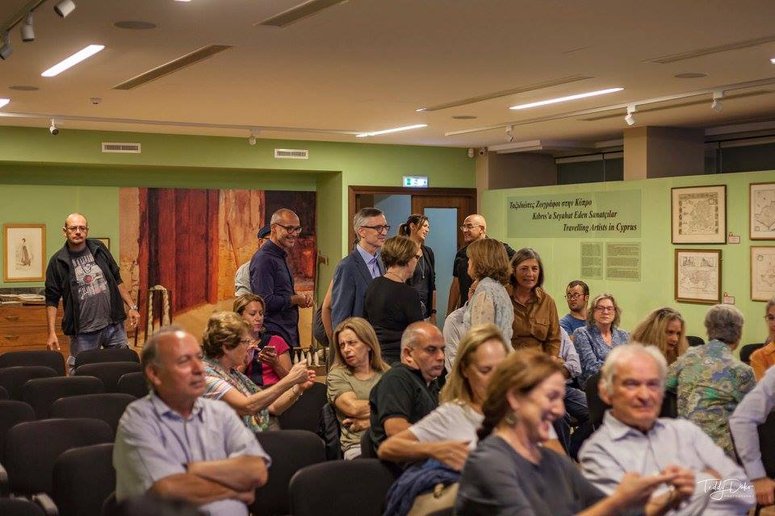 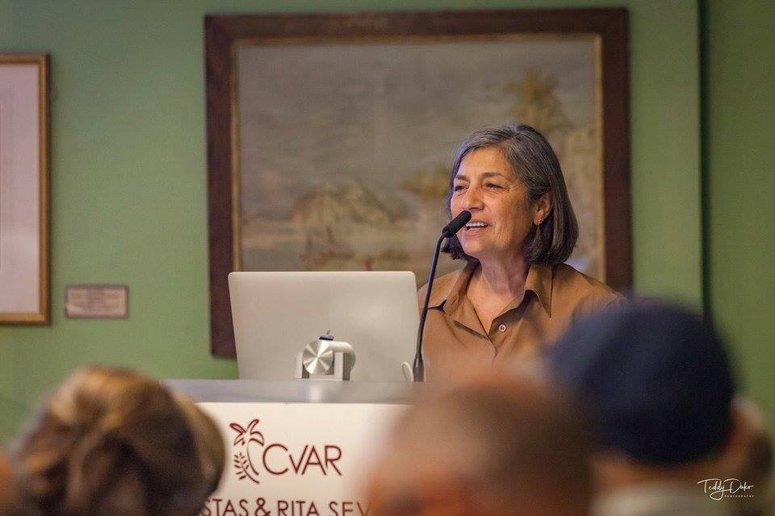