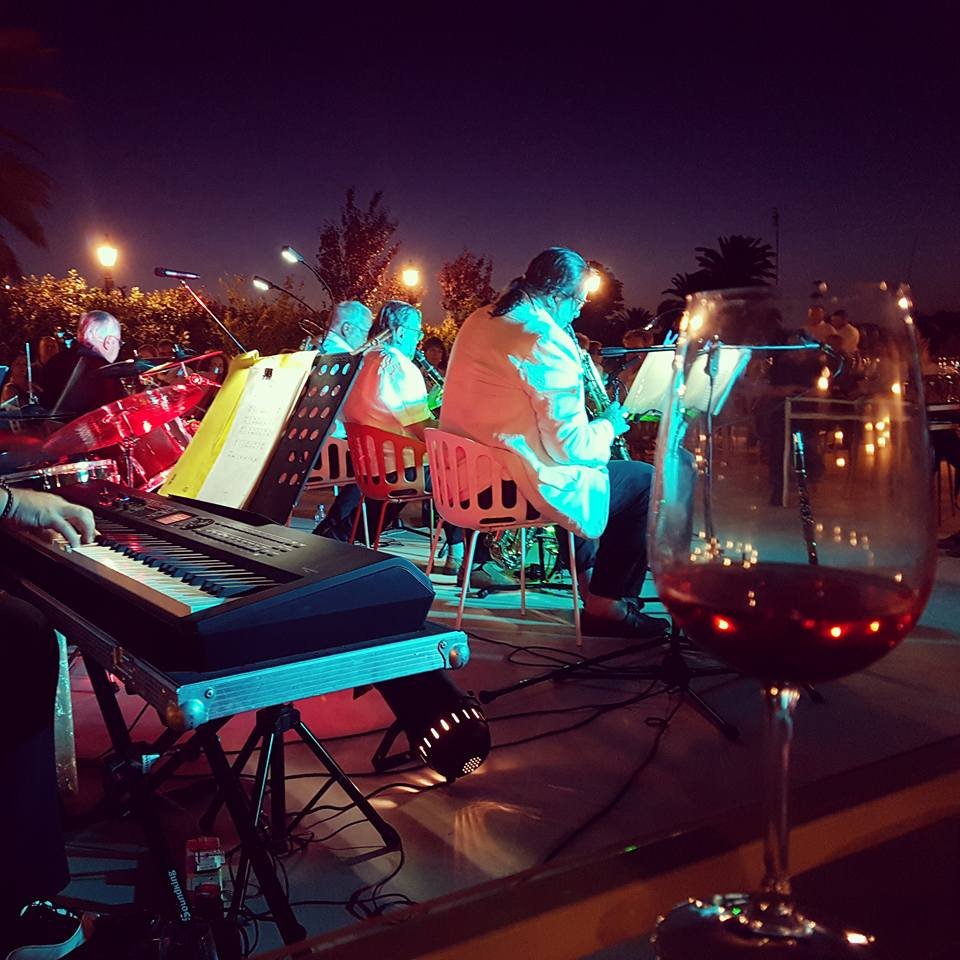 Academy 32 celebrates its 7th Anniversary presenting a spectacular show with the Droushia Dixie Seven Jazz Band at the Centre of Visual Arts & Research in honour of the International Day of Music, June 21, 2017 at 8pm.

Droushia Dixie Seven is a seven piece band playing music from the great American Jazz Age of the 1930’s and 40’s recreating the original sounds of Louis Armstrong, Kid Ory, Sidney Bechet, the Firehouse Five and many others and reflecting the 1950’s London jazz revival by the likes of Chris Barber, Kenny Ball, Acker Bilk and Monty Sunshine.
The music is tuneful, foot tapping, dancey and everything you’d expect by the Cyprus Academy of Music.

Entrance: €20 with a complimentary glass of wine. 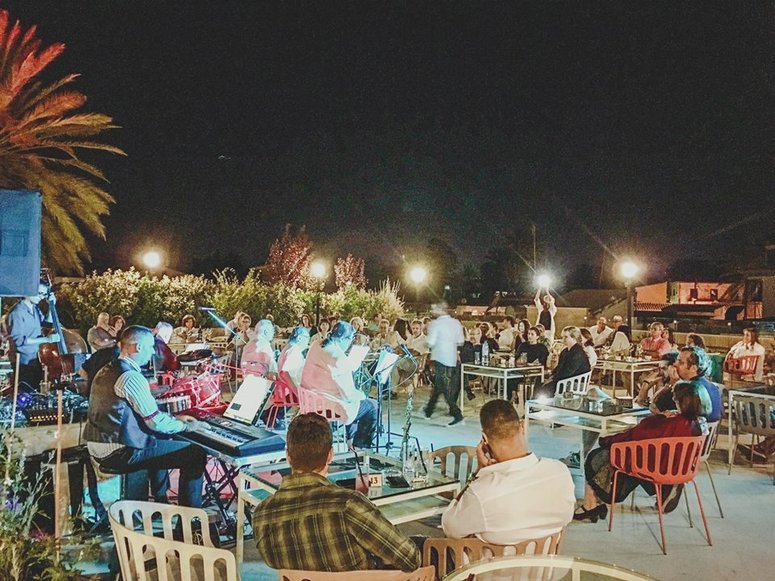 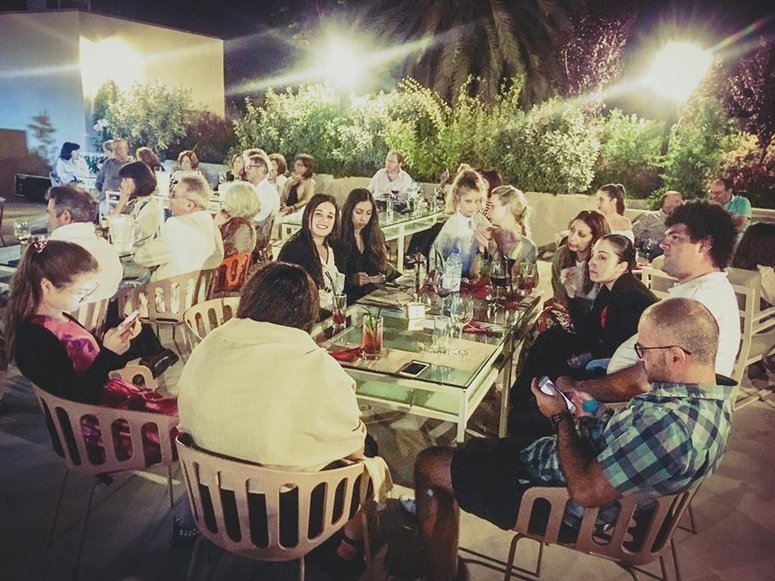 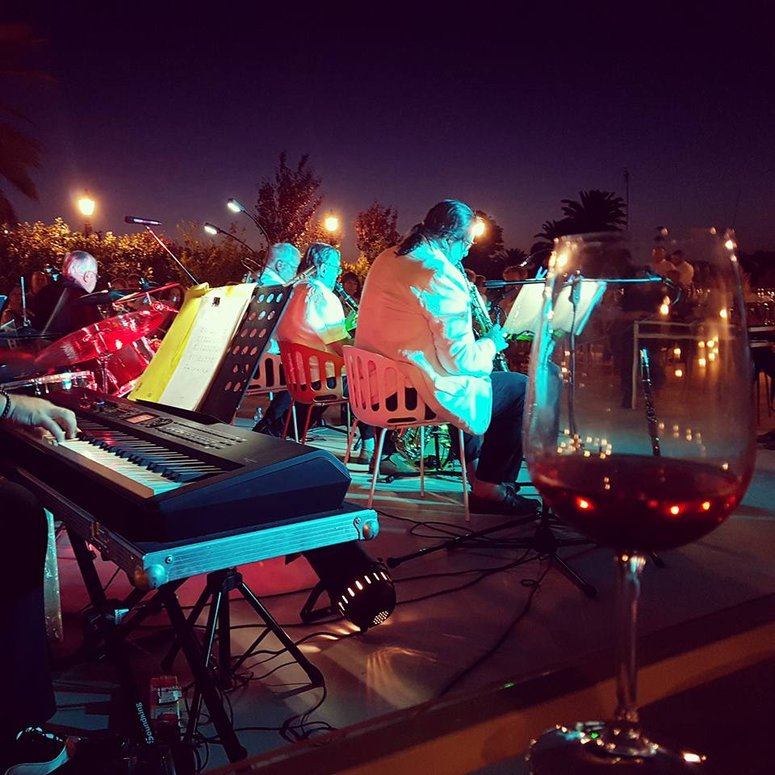 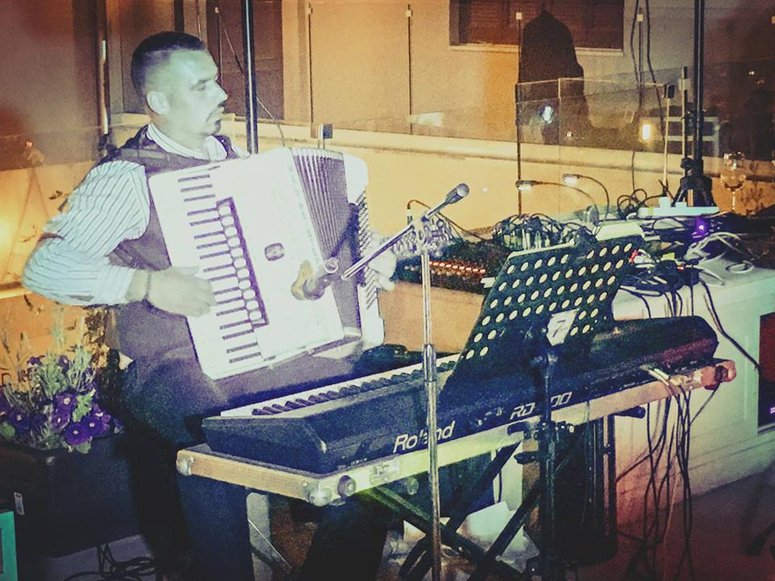 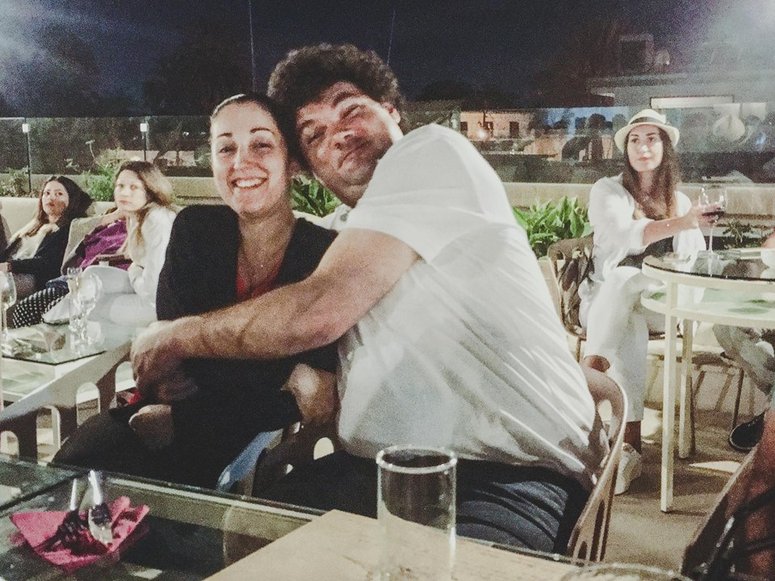 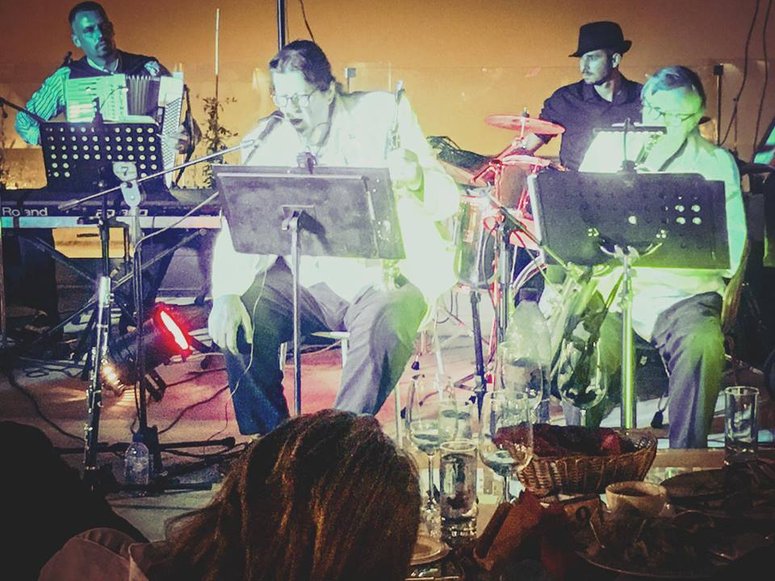 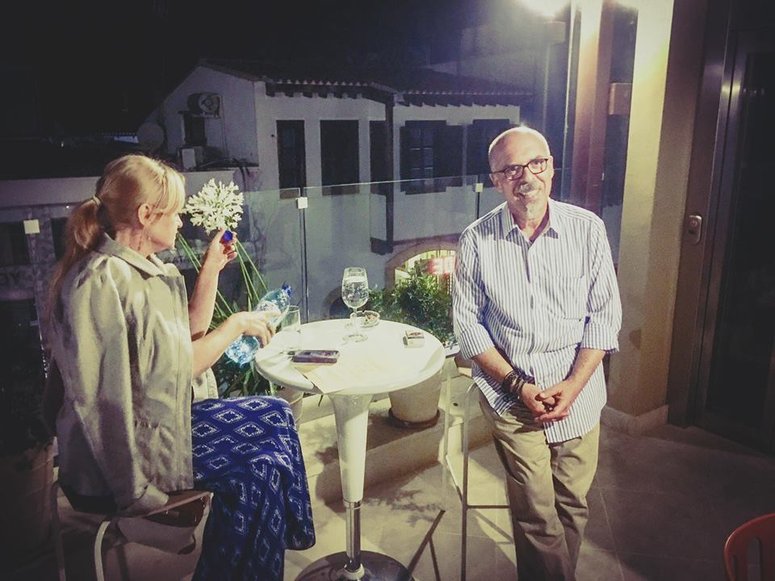 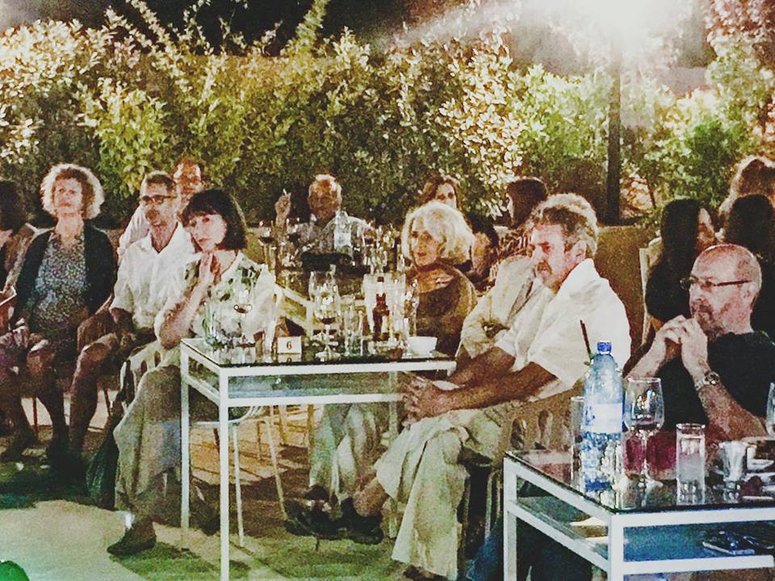 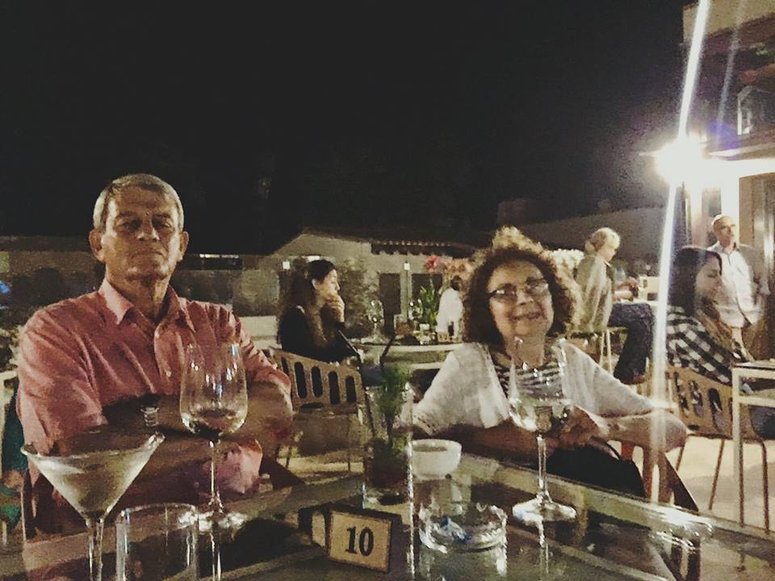 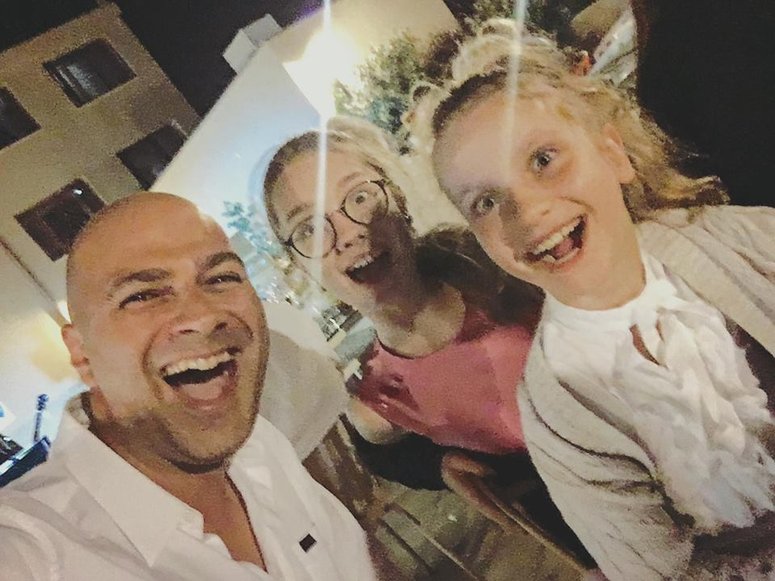 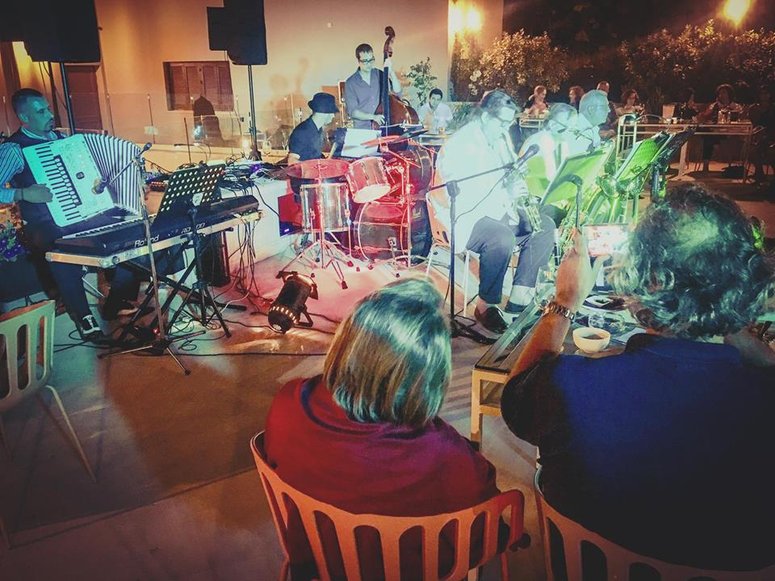