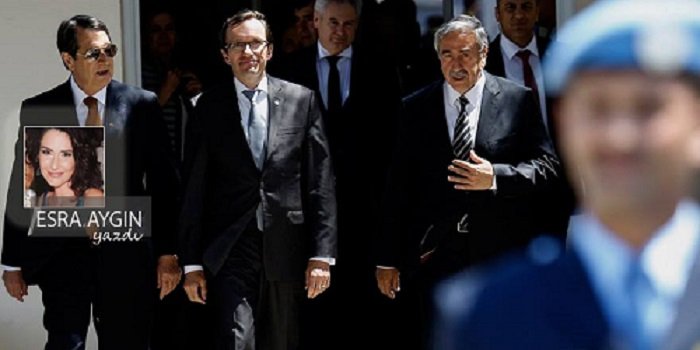 A freelance journalist who has worked for both Turkish Cypriot and Greek Cypriot media will share her experiences following the Cyprus talks - all the way to Switzerland! 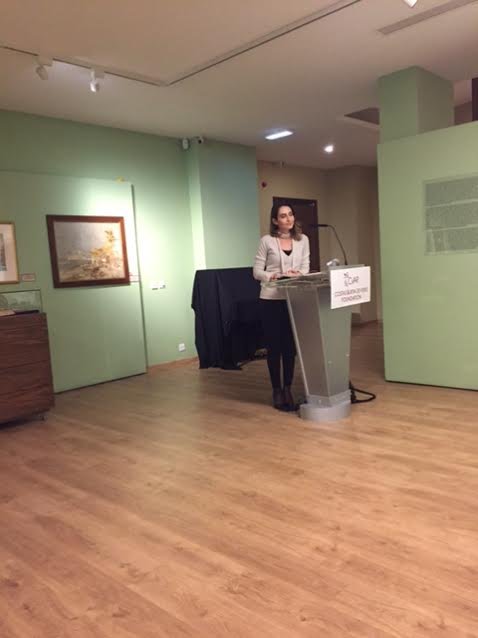