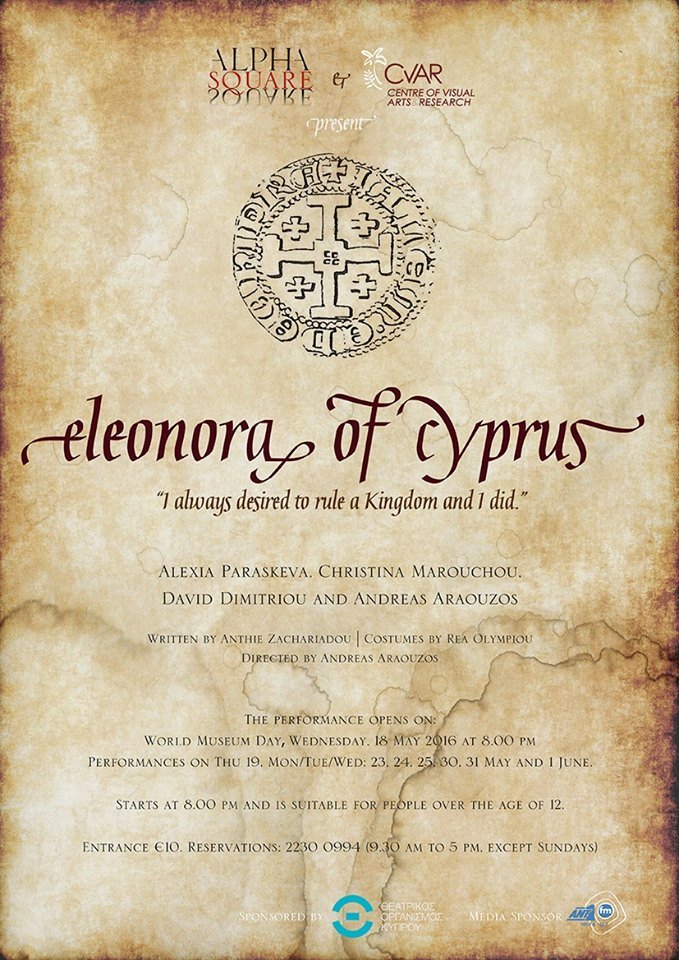 ELEONORA OF CYPRUS
Only eight performances

In their second collaboration with the Centre of Visual Arts and Research (CVAR of the Costas and Rita Severis Foundation), Alpha Square will again dramatise a section of the History of Cyprus, in celebration of World Museum Day, on 18th May. This year we will see and hear the story of Eleonora, wife of King Peter I (1328-1369) and mother of King Peter II (1357-1382).

Peter I has always been the grand figure of Medieval Cyprus and was named the “athlete of Christ”. His wife Eleonora was a historical personage whom little is known of. Dynamic, determined, conniving, seductress and very jealous, she adored Petros, hated his mistress Joanna, was accused of adultery herself, avenged her husband’s murder, whilst as Queen Mother she fought for her son’s rise and resisted the Genoese. The performance is in English and Eleonora is portrayed by Alexia Paraskeva who shares the stage with Christina Marouchou (last year’s Caterina Cornaro), David Dimitriou and Andreas Araouzos, who also directs. The original script is by Anthie Zachariadou. Costumes are designed by Rea Olympiou, and as they are based on historical research they shall later be exhibited at the museum. The performance includes the Seferis poem «Demon of fornication» as well as a Chaucer extract and verses from the Cypriot folk song “Arodafnousa”. Only 8 shows will be performed on the terrace of the Centre with a beautiful view of old Nicosia. The performance is suitable for ages over 12. 18 May 2016 – Free entrance for World Museum Day 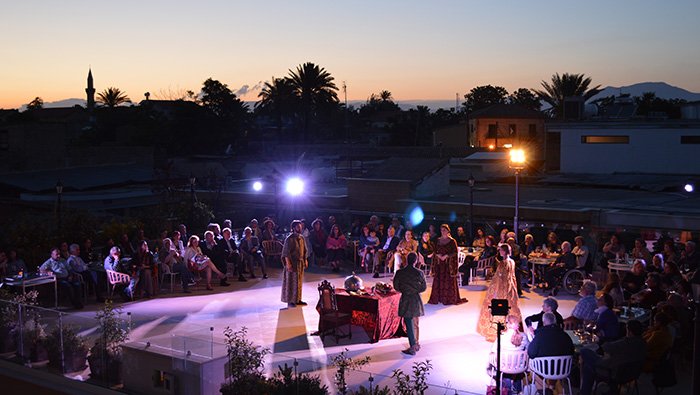 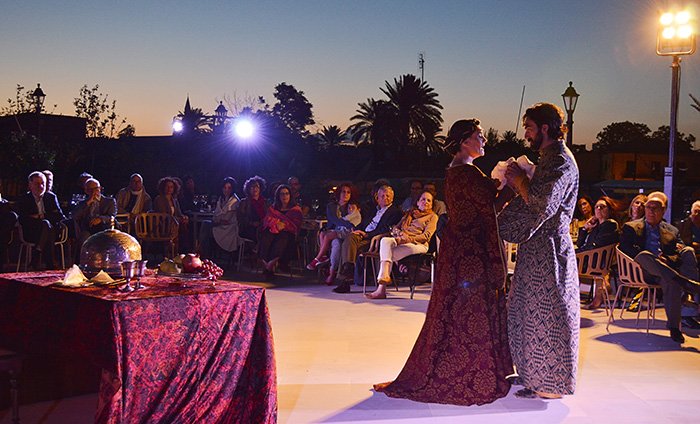 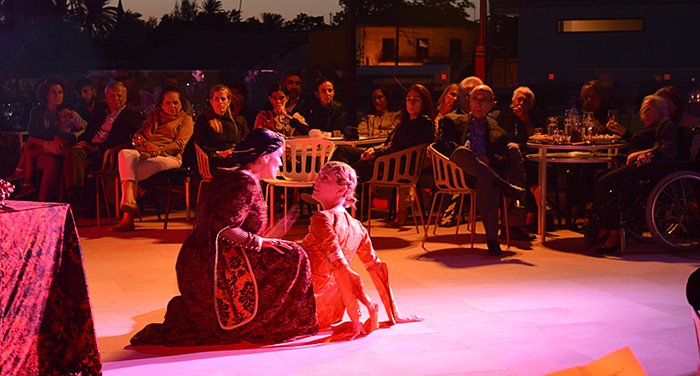 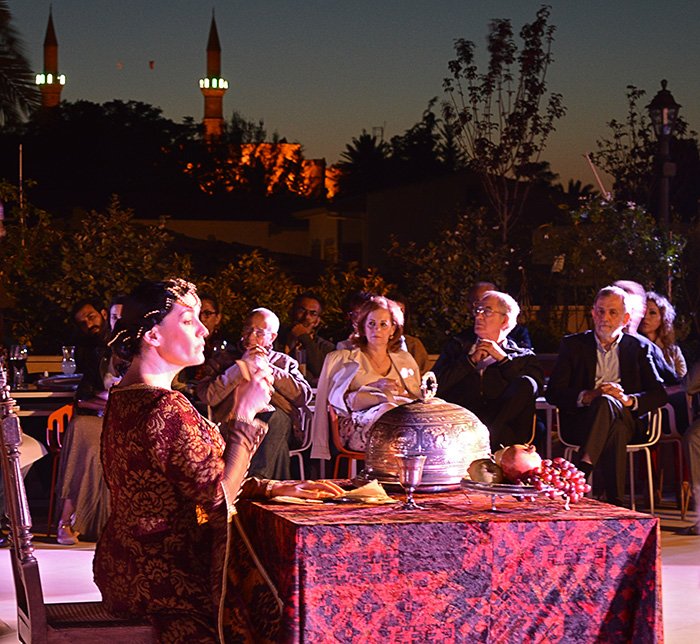