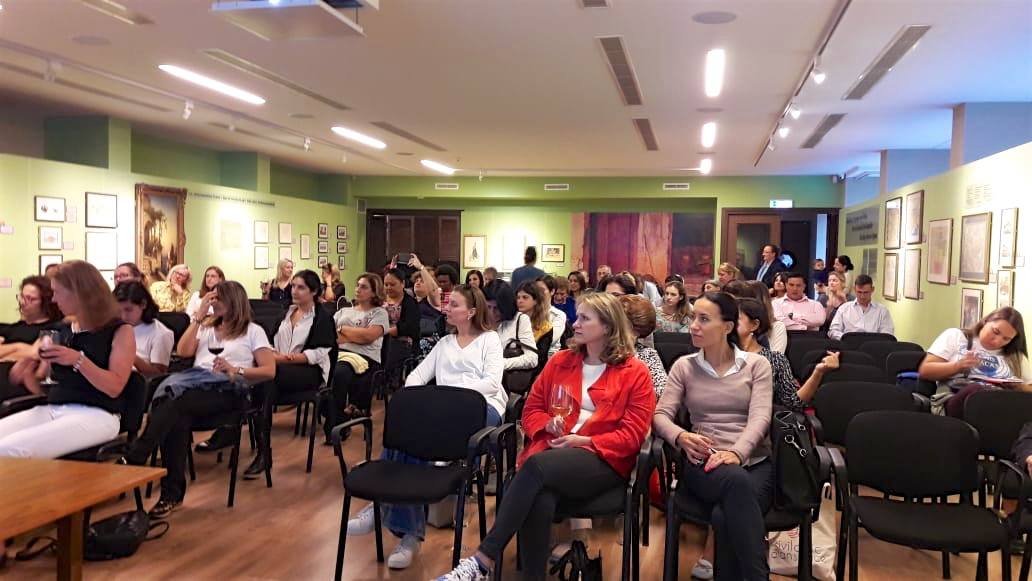 5th Anniversary Conference of the 7 Most Endangered program

In the framework of the European Year of Cultural Heritage 2018, Europa Nostra is organizing the 5th Anniversary Conference of the 7 Most Endangered program, which includes Capacity Building Days on Endangered Heritage, on 23-24 October in Nicosia.

The aim of this Conference is threefold: first, sharing the lessons learned since the launch of the 7 Most Endangered program in 2013 and discussing the way forward, while presenting EU policies and actions taken for heritage at risk and various already existing funding schemes; second, sharing some best practice examples of saving endangered sites by the winners of the EU Prize for Cultural Heritage / Europa Nostra Awards; and third, drawing particular attention to the case of the Buffer Zone of the Historic Centre of Nicosia, which was listed among the 7 Most Endangered heritage sites in 2013, thus giving a special focus on a country belonging to the wider region of South East Europe which has been confronted with many challenges.

The main part of the Conference will take place in the Centre of Visual Arts and Research in Nicosia, a Grand Prix winner of the EU Prize for Cultural Heritage / Europa Nostra Award 2017.