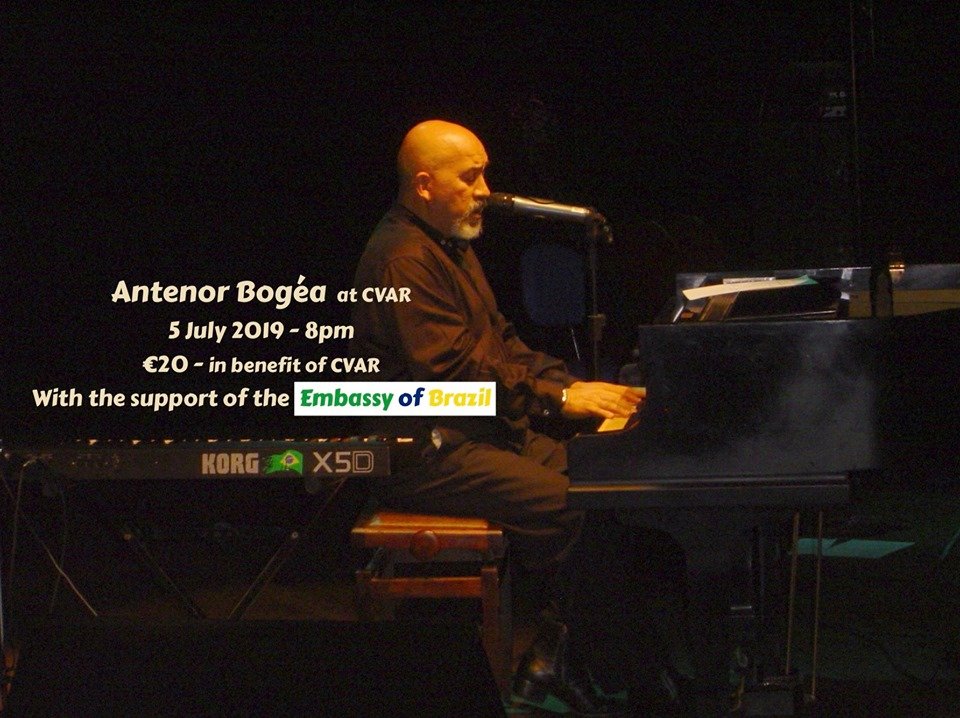 A casual, fun evening of Brazilian music and Brazilian drinks

◉ With the support of the Embassy of Brazil ◉

Antenor Bogéa, Brazilian diplomat and musician, is coming to Cyprus especially for the occasion.

The Brazilian musician and diplomat Antenor Bogéa has been dedicating himself full-time to his diplomatic career and to music, his real passion. From a family deeply engaged in cultural matters, he started playing the piano at the age of five. At the beginning of the 1990’s, as the Cultural Attaché at the Brazilian Embassy in Paris, he became known in the cultural milieu of the French capital through his efforts in supporting Brazilian artists, musicians, scholars and writers in France.Encouraged by his many friends in France, specially the outstanding Brazilian guitarist Rosinha de Valença, Antenor had the opportunity of recording a first CD in which he included his own compositions and works by Tom Jobim, Ivan Lins, Chico Buarque and Gilberto Gil. This first CD, SAMBA IN PARIS, opened to him the doors of the French radios and TV Networks. Antenor conquered a public more and more enchanted by his tender voice and charming personality. After some years in Paris, he was appointed as Consul of Brazil in Marseilles, where, in his first concert, in 1994, he shared the scene with Nina Simone. In Southern France, he recorded “Estações” (Stations), a disc in which he mixes traditional sambas with Gilberto Gil's Afro-Brazilian rhythms. In October 1998, he was transferred to Brasilia. In 2005, he presented PEREGRINO, a CD where he is accompanied by singers and musicians from Brazil, Spain and France. This work was among the Brazilian records selected for an indication to the Latin Grammy Prize in that year.Moving to Greece in 2006, a new CD was released three years later: INNAXOS, an entirely instrumental recording of his own compositions. This disc, a homage to the island of Naxos, was recorded in Brazil, France, Greece and the USA, by 40 musicians from different countries. After Greece, Antenor Bogéa moved to Togo as ambassador of Brazil. From West Africa, he was transferred to Cyprus, where he lived for three years. A new work came out in March 2014, the CD RENAITRE, a record of blending voice and instrumental tracks. In the last years, Antenor Bogéa has been performing in some major jazz and world music festivals in Europe, Brazil and Africa. “...a warm and virile voice, overflowing of human dimension, of tenderness, to conduct the listeners to the details of the melodies of bossa nova, of music scores difficult to play and impossible to sing. Antenor Bogéa seems to transpose the difficulties. Coy texts, very touching, in Portuguese, in French, and in English to delight...”
(Michel Grenier, “ Jazz Hot”, Paris , France ) 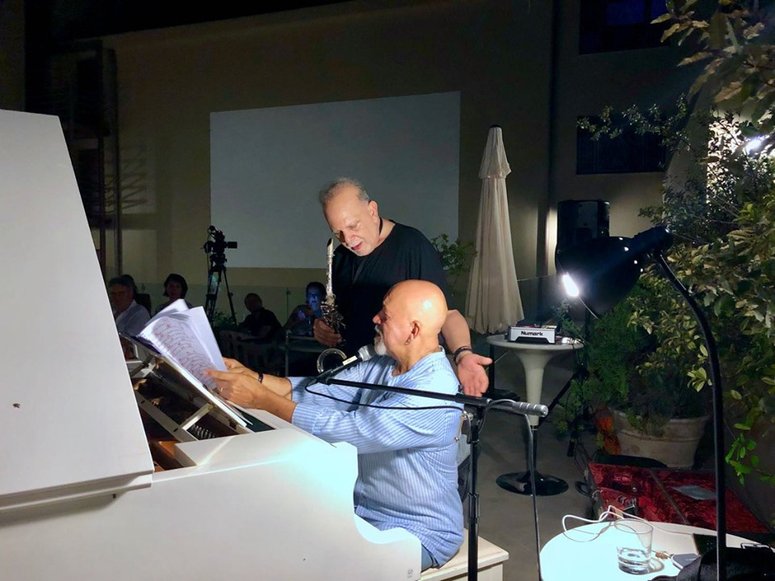 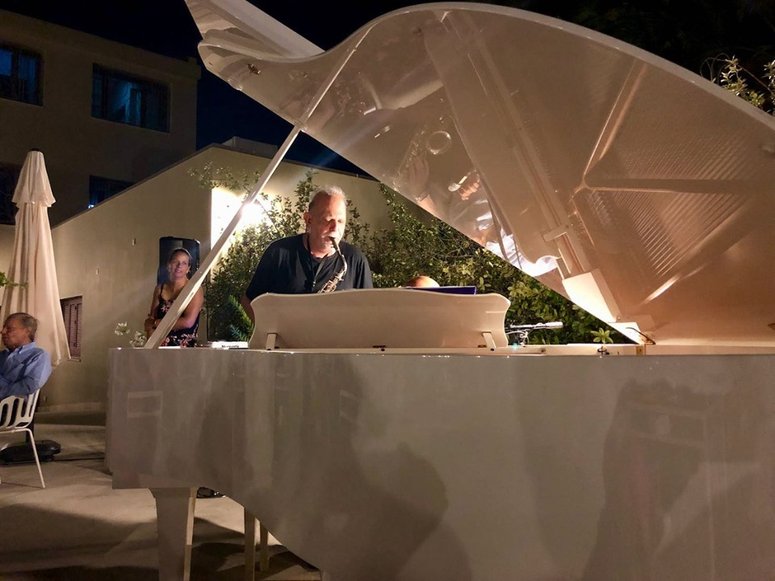 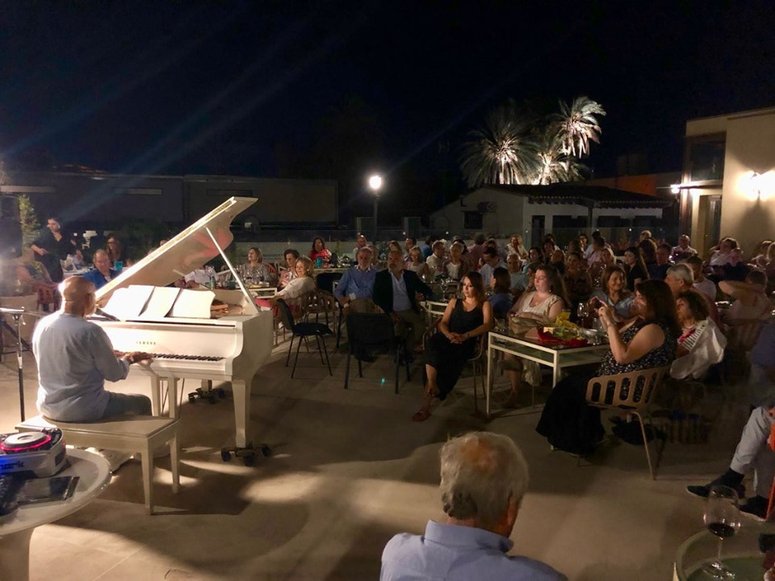 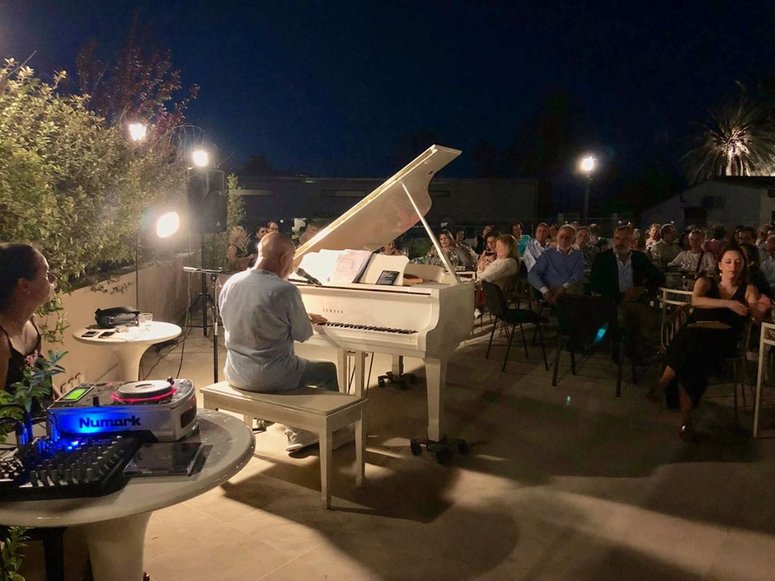 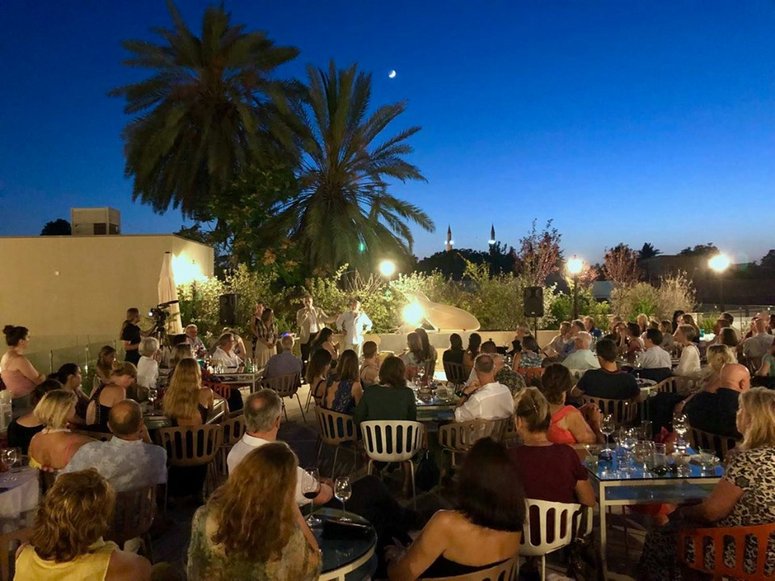 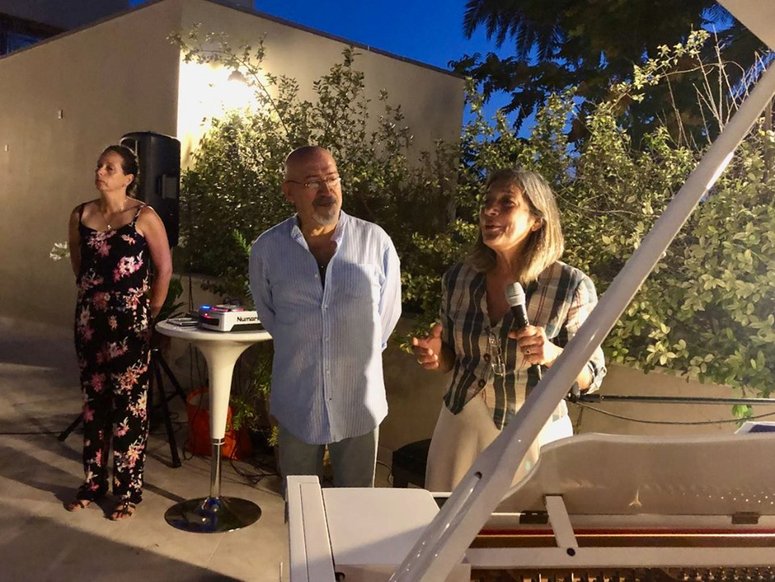 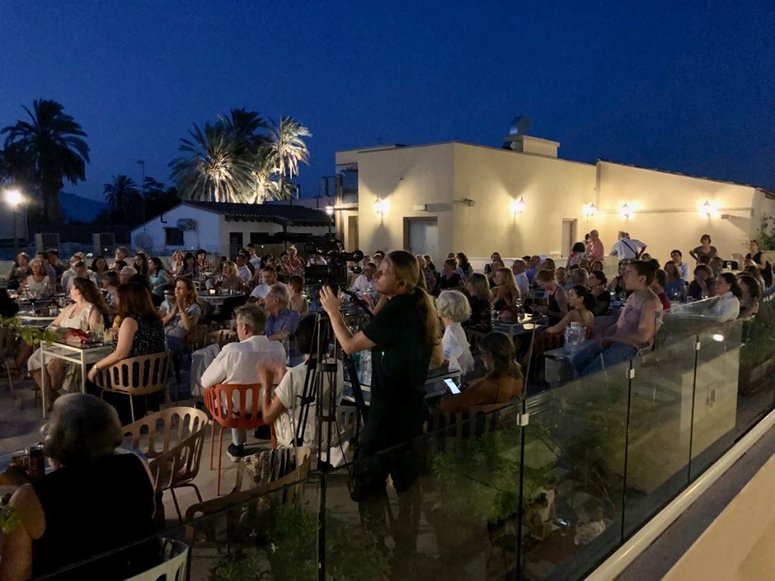 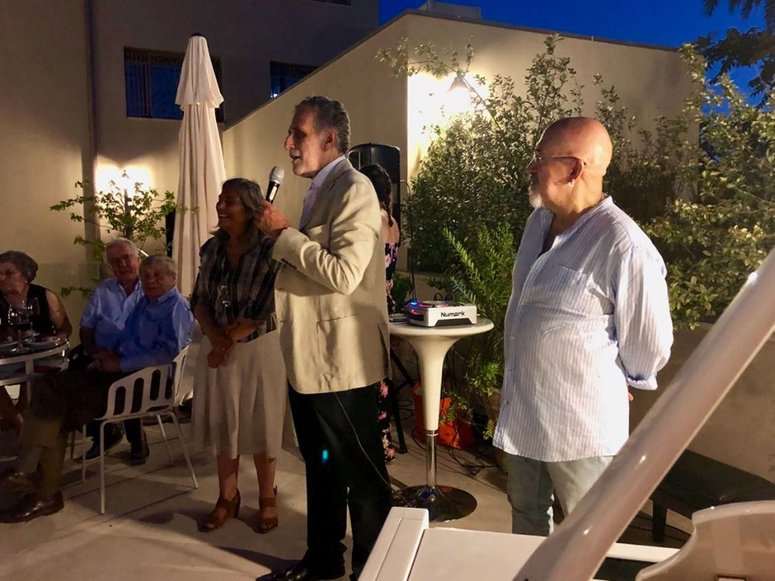 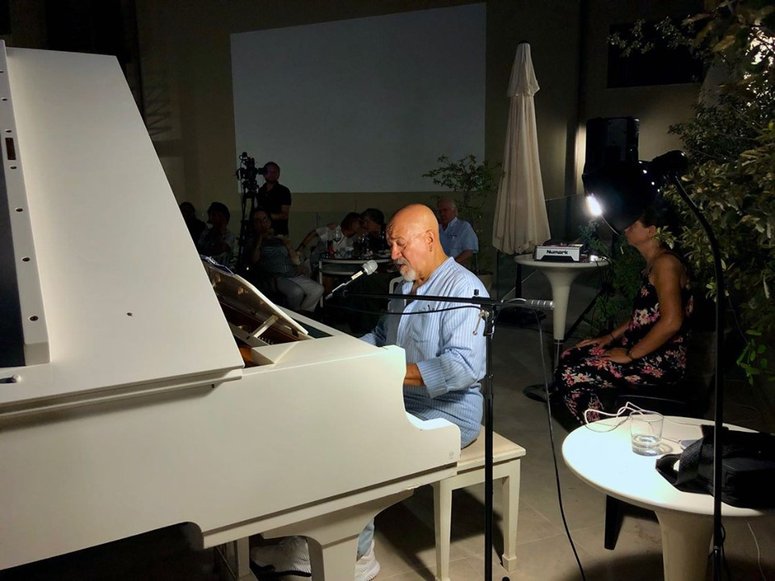