This book covers events witnessed by the author and introduces people she met over the past 50 years in this region. It is not a history, a memoir, or an autobiography. The book is exactly what it says it is: windows. Windows meant to illuminate the times. Windows opened by an eye witness and empathetic listener.

Michael Jansen is the Middle East analyst of The Irish Times and columnist for The Gulf Today (Sharjah) and The Jordan Times (Amman). Her previous books are The United States and the Palestinian People (Beirut), The Battle of Beirut (London and Boston) and Dissonance in Zion (London and Boston), The Aphrodite Plot (Ann Arbor), and War and Cultural Heritage: Cyprus After the 1974 Turkish Invasion (Modern Greek Studies Department, University of Minnesota). 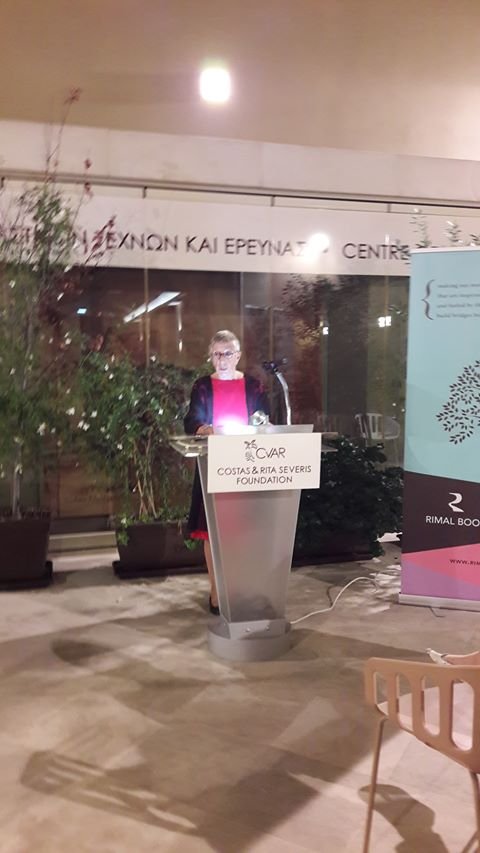 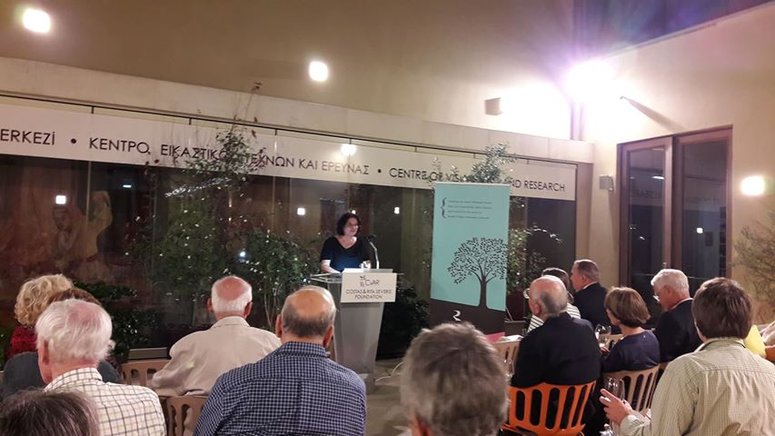 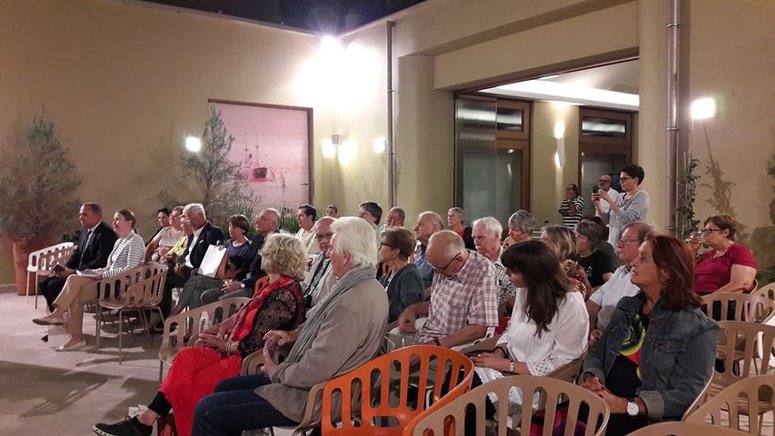 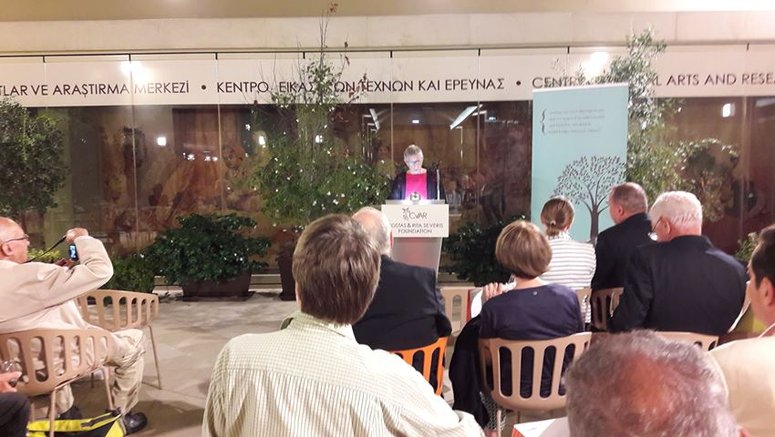 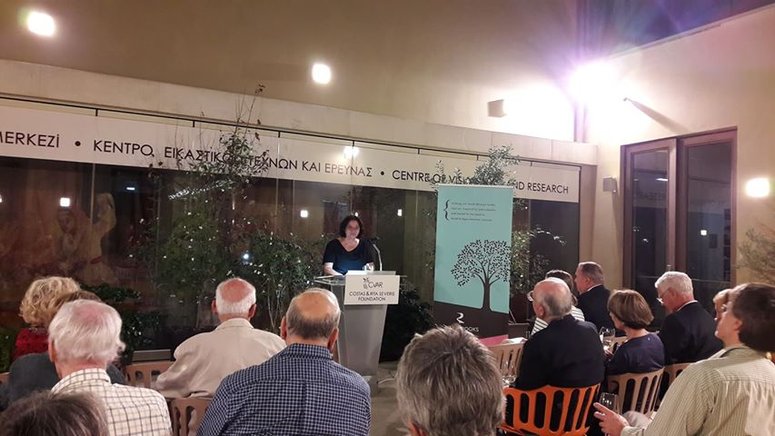 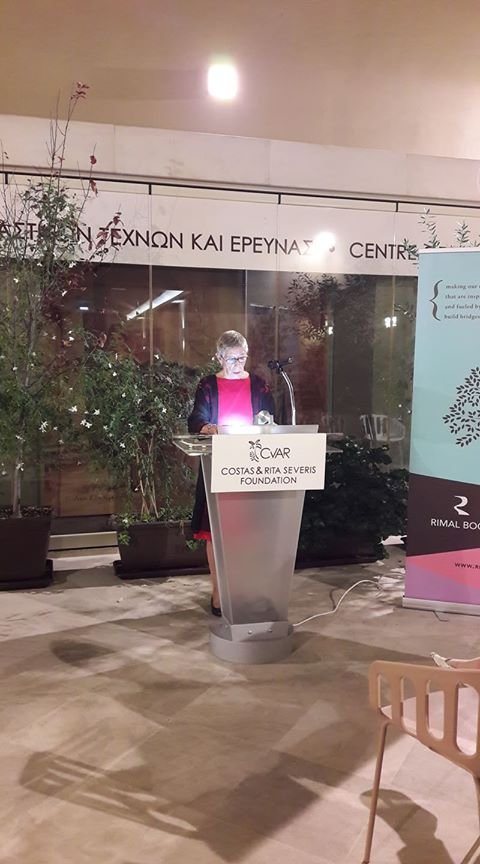