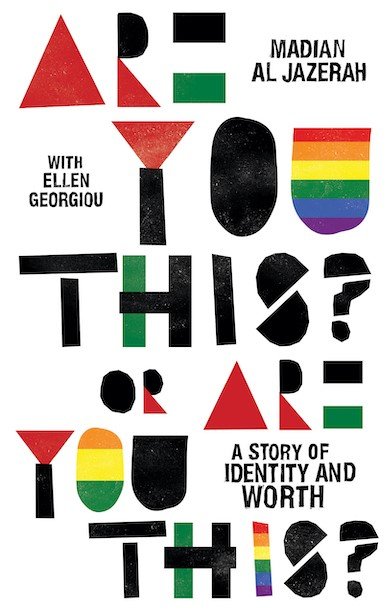 Madian al Jazerah presents his memoir Are You This or Are You This? at a reading and discussion on Wednesday 15 September at 19:30pm.

Hurst Publishers is delighted to announce the publication of “Are You This or Are You This?” a gay man’s memoir of hardship, community and kin in the Arab world and beyond written by local journalist Ellen Georgiou Pontikis.

When Madian Al Jazerah comes out to his Arab parents, the only question his mother has is: “Are You This? Or Are You This?” and extends a poking finger.  If you are the poker, she states, you are not a homosexual.

The author shows how “Are You This? Or Are You This?” transcends sexuality and is about patriarchy, domination and power.  Moreover, it’s an issue of identity and worth. Madian is a Palestinian but it’s not where he’s from.  He was born in Kuwait but he’s not a Kuwaiti. He’s a Muslim but cannot embrace the Islam of today. He’s an Arab, but has blond hair, blue eyes and a British accent. He’s a gay man, out of the closet but still in the shade.

He moves around the world – San Francisco, Hawaii, New York, Amman, Tunisia – searching for worth, but steals our hearts from the first as he deals with adversity, racism, and homophobia with resilience steeped in humour, dignity and grace.

What others are saying

'A riveting and revealing journey of identity, politics and love in the Arab world. Brave in its honesty, and beautiful in its simplicity.’ — Rana Sweis, author of Voices of Jordan; journalist for The New York Times and others 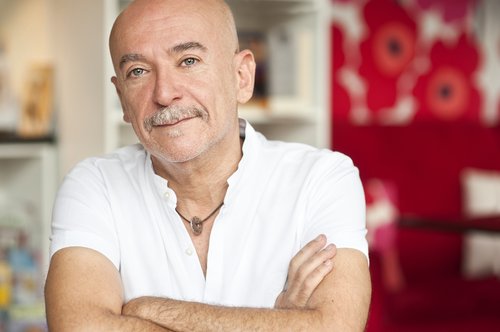 Madian Al Jazerah is a Palestinian Jordanian who was born in Kuwait. In 1997 he opened Amman’s Books@cafe, the first internet cafe/bookstore in the Arab world. Since its founding he has been engaged in human rights work and LGBTQI activism.

Ellen Georgiou Pontikis is a local journalist who has worked at The Cyprus Weekly, CYBC, the BBC World Service, and CNN.

Event sponsored by The British High Commission and the Costas & Rita Severis Foundation. 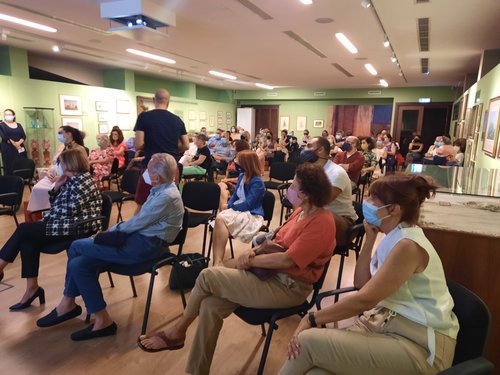 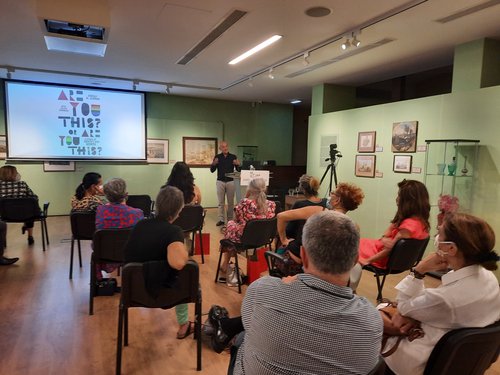 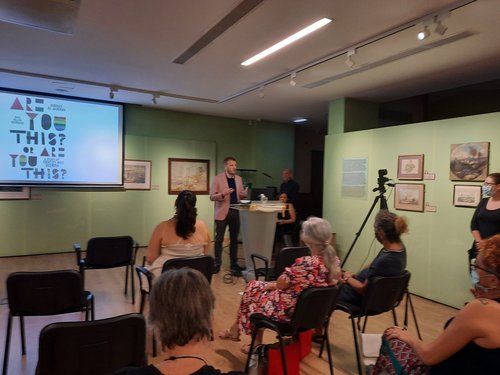 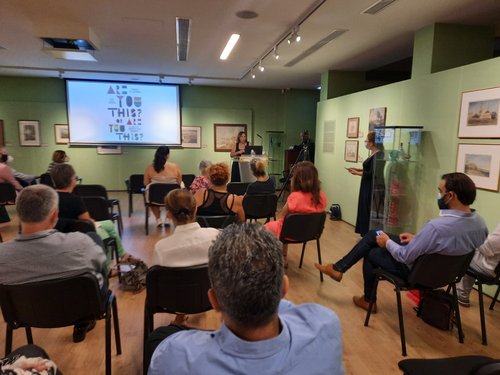