In memory of the former Cypriot President Glafcos Clerides 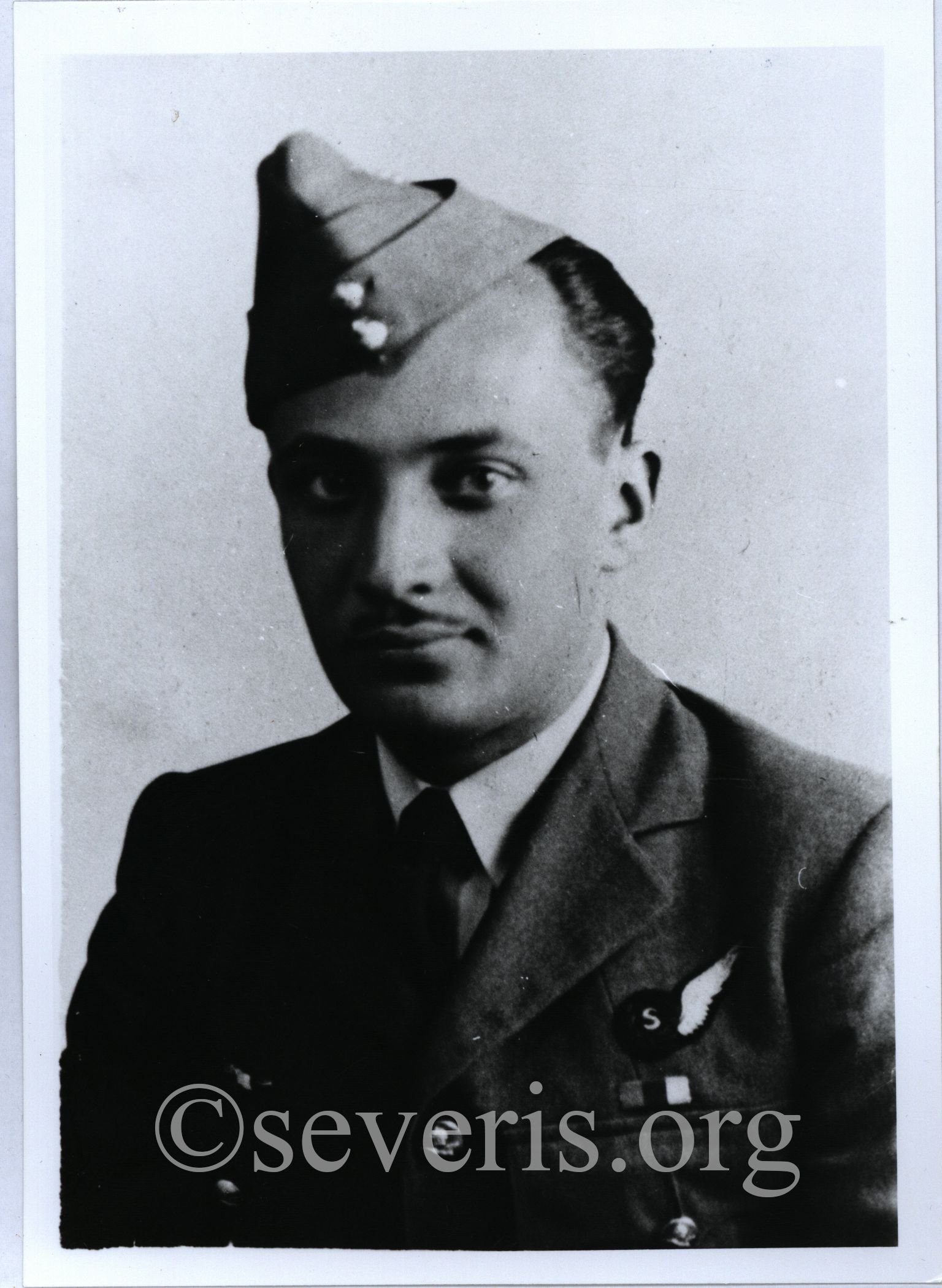 On the occasion of Glafkos Clerides's upcoming death anniversary, today's post is dedicated to the former President of the Republic of Cyprus, who died on November 15th, 2013. The two photographs selected from CVAR's archives depict Clerides in military uniform when joining the British Royal Air Force as a volunteer during World War II. Clerides was born in Nicosia in 1919. He was a student of the Pan Cyprian Gymnasium, and in 1936 he moved to London to pursue higher education. During World War II, before the commencement of his studies at the law school at King's College, he joined the British Royal Air Force (RAF) as a volunteer. He was one of the first volunteers that joined RAF and participated in many expeditions. In 1942 his airplane was shot down over Germany, and he was captured. He remained a prisoner of war until 1945 when the war ended while his family thought he had died at the airplane crash.

For his service at RAF, Philip John Noel-Baker, the Secretary of State for Air, mentioned his name in a Dispatch for distinguished service published by the King's order in the London Gazette on January 31st 1947. In the same year, he married Lila Erulkari in London, and they moved to Cyprus in 1950. During the EOKA armed struggle against the British between 1955 and 1959, he defended numerous EOKA fighters arrested by the British as a lawyer. Clerides participated in the 1959 London Conference on Cyprus, and during the transitional period, from colonial administration to independence (1959–1960), he served as Minister of Justice. In July 1960, he was elected as the first President of the House of Representatives. He held this position until July 22nd, 1976. In 1976 he founded the right-wing Democratic Rally (Demokratikos Synagermos). He was a candidate for Cyprus' presidency six times and elected to two five-year terms, in 1993 and 1998.

In 2015 his daughter Mrs. Kate Clerides donated to the Centre of Visual Arts and Research of the Severis Foundation Glafkos Clerides's library, his decorations and other memorabilia pertaining to his service during World War II, an extensive and essential audiovisual archive as well as his collection of old maps of Cyprus. The above material is exhibited on the third floor of CVAR's Research Centre named "The Glafkos Clerides Room" that was designed as a recreation of the former President's office. 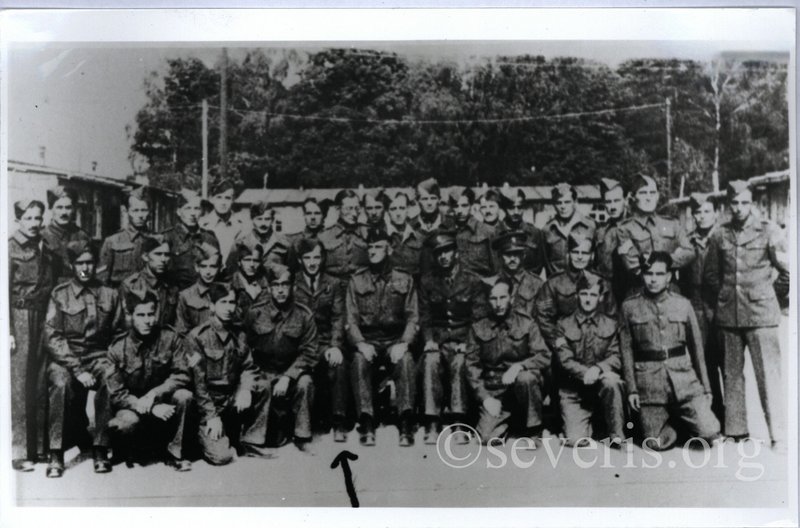