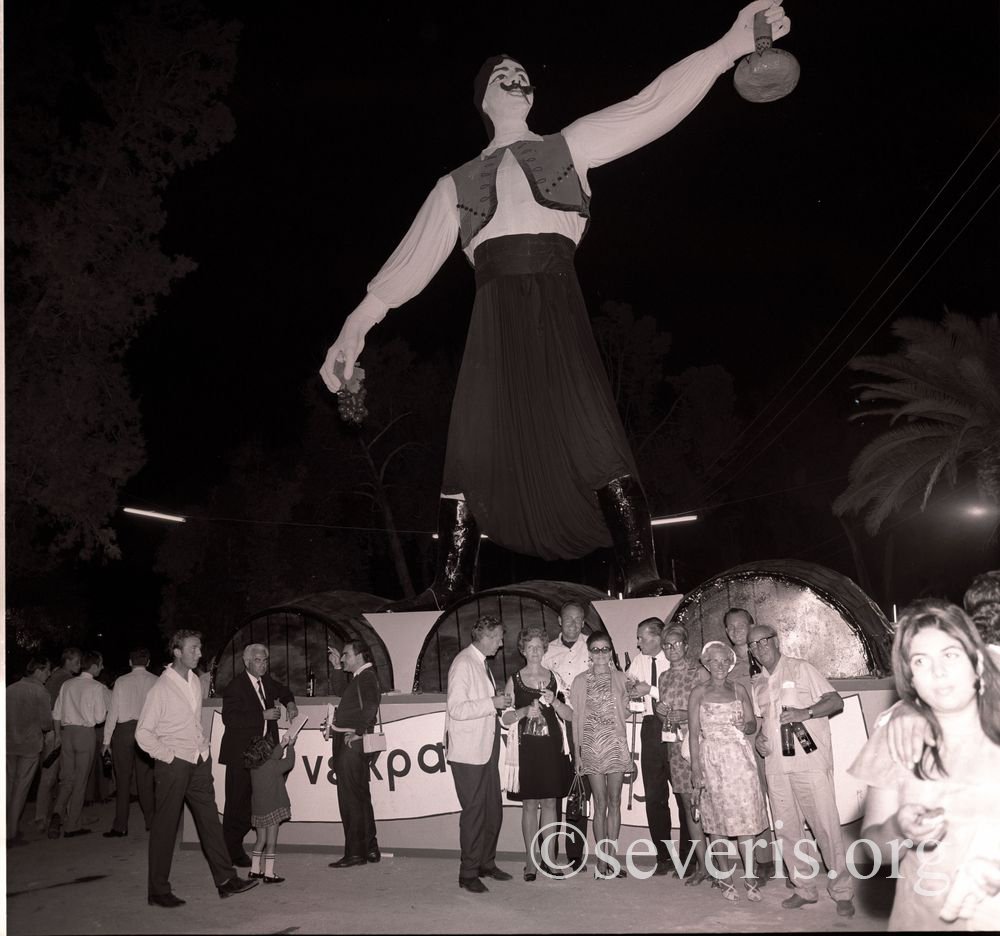 February 18th is celebrated worldwide as a day dedicated to wine and its health benefits. Therefore, today’s post from our research centre focuses on Cypriot wine and its substantial role in Cypriot culture and daily life throughout the ages.

In his book ‘Extract from Travels in the Ottoman Dominion’ published in 1803, Sir Robert Ainsley, remarked that a special kind of wine in Cyprus was produced ‘… in a district called Commandery, from occupying part of the great commandery of the Templars and of the knights of St. John of Jerusalem’. He stressed that this wine when of sufficient age and properly managed, was of exquisite flavor and was used as a trading product. He also referred to a custom carried out by the Greeks on the island who buried large vessels full of wine of their choice when a child was born. These vessels remained buried till the marriage of that child when it was finally unearthed and, diluted with fresh wine, was served as part of the wedding celebrations.

Giovanni Mariti, another traveler who visited Cyprus during the Ottoman period, in his book ‘Travels in the island of Cyprus’ published in English in 1895 commented that the Turks and Greeks on the island consumed wine as a treatment for fever attacks acknowledging its therapeutic value. This brings to mind the slogan by the well-known playwright Michalis Pitsillidis’ Πίννε κρασίν νάσιεις ζωήν [Drink wine so to live longer]’ one of the the protagonists who contributed to the establishment of the annual Limassol wine festival in 1961.

The inauguration of the first annual Limassol wine festival took place in October 1961, only a year after the birth of the Republic of Cyprus when a group of Limassolian enthusiasts came together to form a committee set responsible for organizing the first festival at the Limassol municipal garden, where it still takes place today. The president of the committee Kleanthis Christoforou, invited Michalis Pitsillidis to write a ‘Κυπριώτικο σκετς [Cypriot Sketch]’, a play, to be performed every night during the festival. His theatrical play ‘Βουράτε ν'αρμάσουμε την Αντριανούν [Hurry up–lets wed Andrianou] was to become a great success. Cultural and dance associations were also invited to participate in this big celebration dedicated to wine that attracted people from all over the island.

The photographs presented here were drawn from Edmond Torikian’s photographic collection depict scenes from the Limassol wine festival organized in 1969. 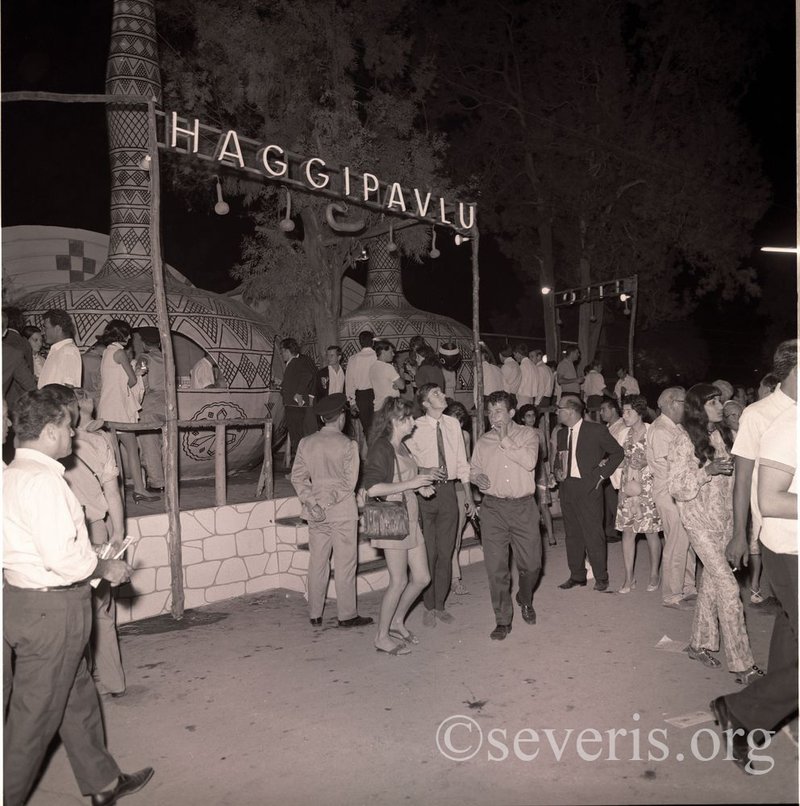 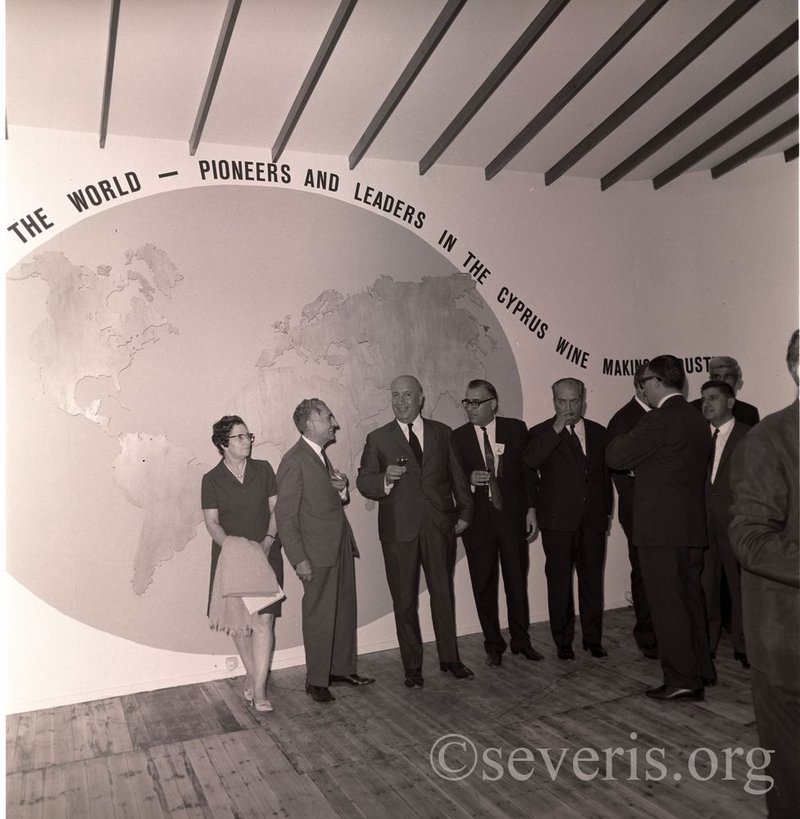