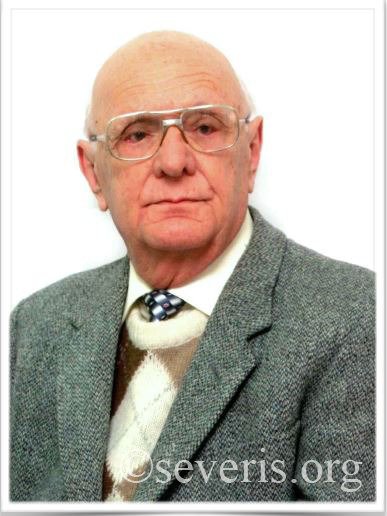 March 20th is celebrated annually as the International Francophonie Day to commemorate the foundation of the Agency for Cultural and Technical Cooperation (ACCT) in 1970 that was to become the Institution of La Francophonie a few years later. Overall, it is a day that the French language and Francophone culture are celebrated worldwide.

On this occasion, today’s post is dedicated to a distinguished member of the Latin community in Cyprus Dr Sylvain Beraud, professor, historian, and researcher of French culture in Cyprus. He has written several scientific studies and a book on “La Culture Française dans l’ espace Chypriote”.

Apart from his path in research, Dr. Beraud worked for many years as a French teacher in various schools and institutions in Cyprus. Teaching French and the promotion of the French language on the island was among his main concerns.

Following the end of his studies in Paris in the 1960s where he studied philosophy, sociology, and economics he arrived on the island to work as a French teacher responding to an invitation he had received from the French attaché. He taught at St. Joseph’s Convent in Nicosia and the Government Institute for Foreign Languages.

Even though he was born in Alexandria, his family lived in Cyprus since the early 19th century; they were one of the oldest French-speaking families in Cyprus and leading merchants established in Larnaca, and they contributed to the development of trade with other countries.

As a member and an advocate of the Latin community in Cyprus, Dr Beraud worked in favor of promoting the rights of the community and the strengthening of the ties between Cyprus and France. His collaboration with the Public Information Office (PIO), supervising the French bulletin in the 1980s, and his connection with distinguished personalities of the political world, both in Cyprus and France, allowed him to contribute to this cause. He supported the teaching of French at schools in Cyprus and helped Cypriots who wanted to pursue higher education in France.

Dr Beraud in an interview published in the journal of the Pancyprian Association of French teachers in 2014, commented on the future of the French language in Cyprus. More specifically, he stressed that following Cyprus’s entry to the EU, French should have been included in the curriculum of elementary schools and reinforced in high schools.

Cyprus is an associate member of the Francophonie organization since 2006. 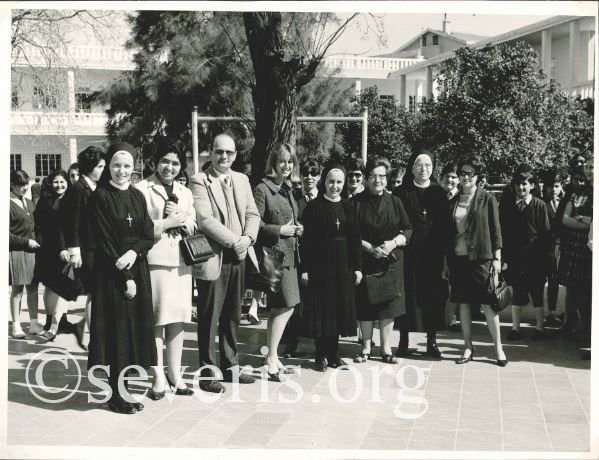 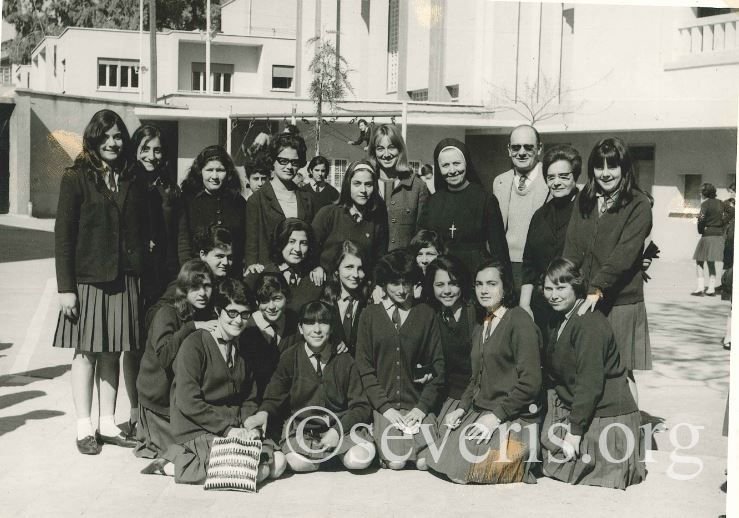