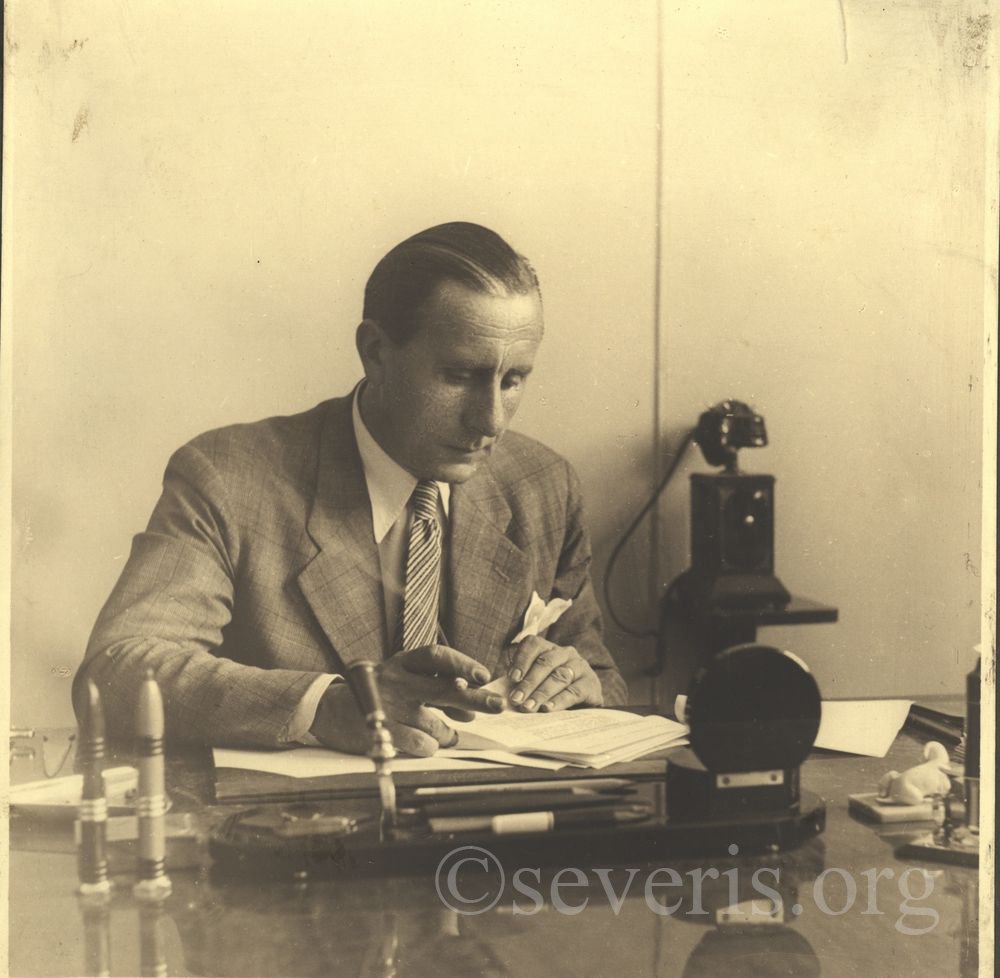 This week's post is dedicated to George Poulias and his life's work as he was actively involved in the political affairs of Cyprus between the 1920s and 1950s. He was also a great supporter of sports and especially football which was his great passion. The photographs presented here are drawn from George Poulias's photographic archive, now part of CVAR's collections, which present some of the highlights of his long path in politics and sports in Cyprus.

George Poulias was born in Alexandria, Egypt, in 1896. In 1922 he moved to Nicosia to take over his uncle's tobacco industry. In 1925 he was elected a member of the Municipal Council of Nicosia, and from 1926 until his death in 1958 he served for long periods as deputy mayor of Nicosia; a position which allowed him to participate in official visits and to be photographed among distinguished personalities such as the King of Greece George II at Troodos in the 1930s and H.R.H. Princess Mary, Countess of Harewood in 1938.

However, politics was not Poulias's sole passion. From the early days of his arrival to Cyprus, he religiously went to neighborhood football matches organized in Nicosia’s moat. He even got involved with the existing football clubs. Disappointed by the way these clubs were running, he envisioned the founding of a new one. Therefore, along with his friend, the football player Diomidis Symeonidis and many others, he founded POEL, the predecessor of today's APOEL, on 8 November 1926. Poulias was elected as the first president of the club and kept this position until his death. From 1934 until his death, he also served as President of the Pancyprian Gymnastics Association. Some of the highlights of this part of his life are presented in his photographic album, such as Jim London's visit to Cyprus in 1937. The famous Greek wrestler arrived on the island only for a single fight at the G.S.P. Stadium against Theofilos Toumazos, the best wrestler in Cyprus. Poulias was called to serve as a referee of the fight. The crowds welcomed Londos in Cyprus with great enthusiasm, his reputation having preceded him. To the mind of the people, he was a hero of wrestling matches.

George Poulias's photographic archive at CVAR comprises an important source of information on the man's life and his contribution to Cyprus's political affairs and sports life, mainly in the 1930s. Its rich content will provide material for future posts on Poulias and his work. 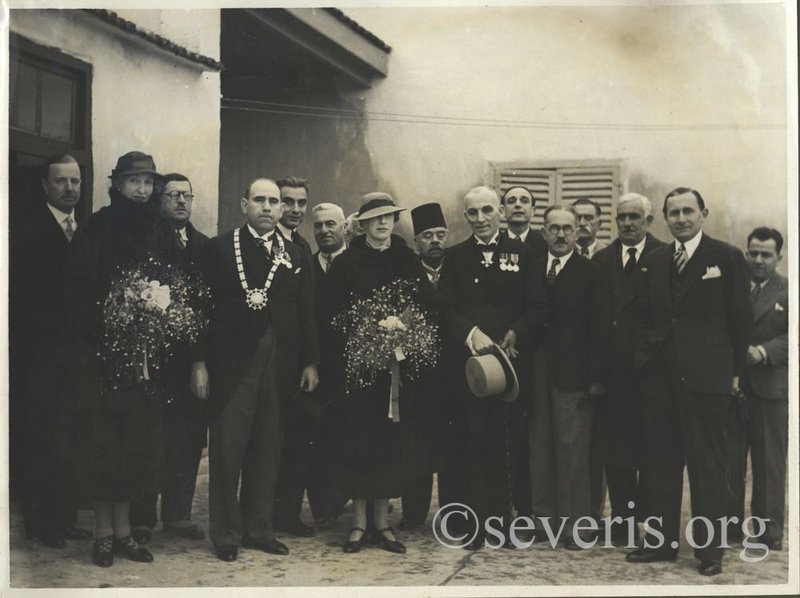 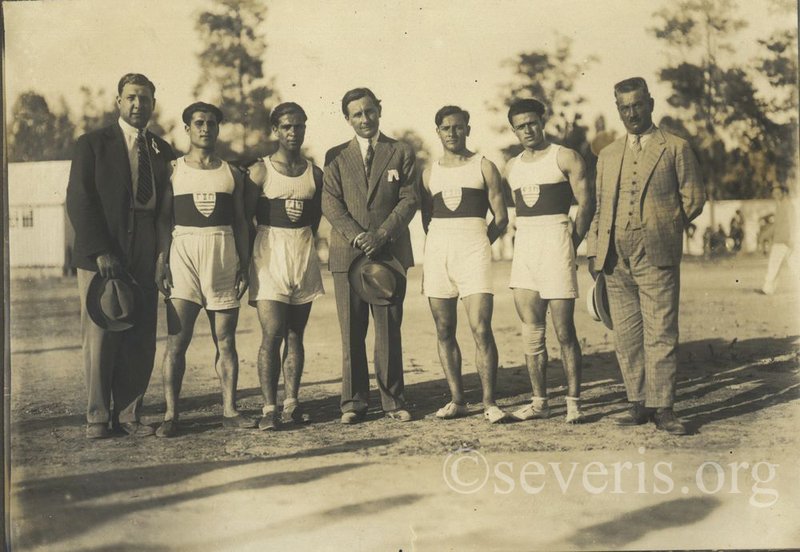 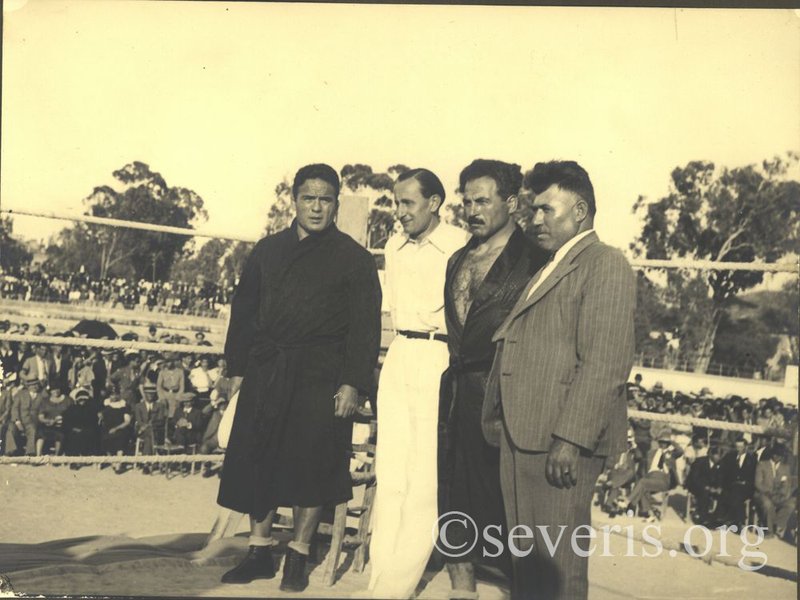