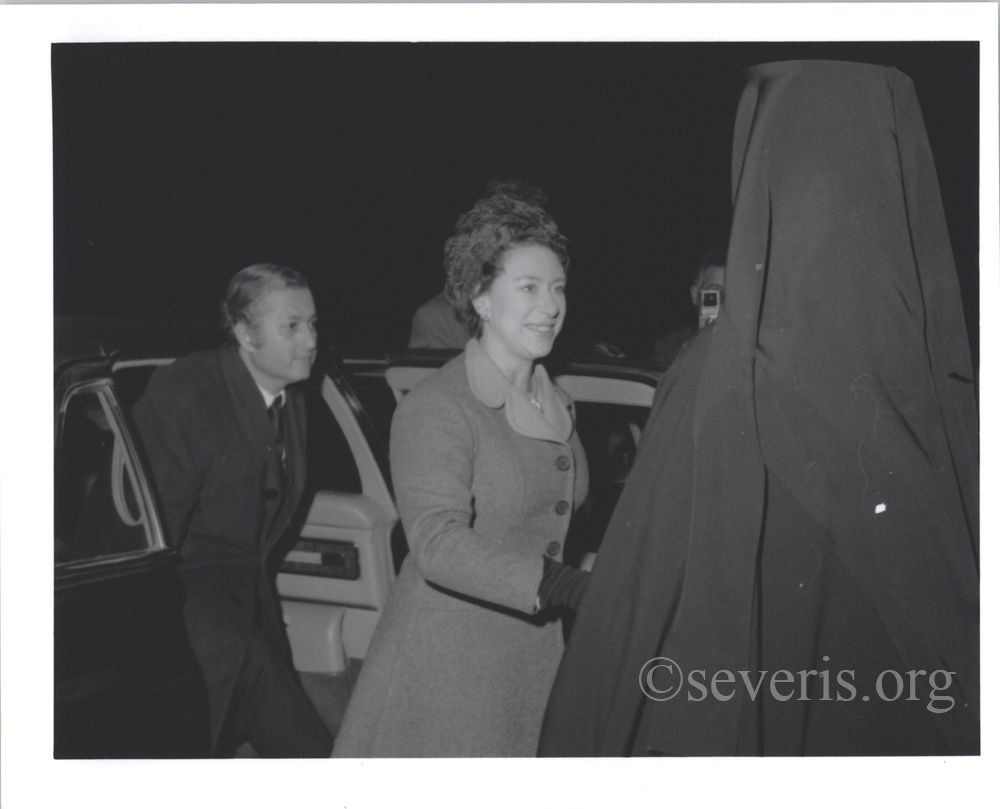 On this exact day forty-seven years ago, 21 January 1974, HRH Princess Margaret, Countess of Snowdon, arrived in Nicosia on a military plane to pay a three-day visit to Cyprus as a guest of the President of the Republic, Archbishop Makarios. A copy of the official programme of her visit was located among CVAR’s archives which provided detailed information on the content and planning of the visit.

The princess arrived at Nicosia airport on 21 January 1974 in the afternoon, where she was greeted by a number of state officials, including the Minister of Foreign Affairs, John CL. Christophides and Mrs. Christophides, the British High Commissioner, Mr Stephen John Linley Olver and Mrs St Olver, the Mayor of Nicosia, Mr L Demetriades, and the Under-Secretary to the President Mr. P. Stavrou. She was then escorted to the Presidential Palace, where she was greeted by Archbishop Makarios. The photographs presented here depict the actual event and other instances of her visit.

When preparing for Archbishop Makarios’s official dinner, it transpired that the Presidential Palace had no proper tablecloths. Immediately an SOS went out to the ladies of the Organisation of Greek Christian Young Women (OXEN) to find seven similar-patterned ‘lefkaritika’ tablecloths. Vasso Loizia promptly found them at Dhali. Everything else was in place: her brands of gin, cigarettes and chocolates were everywhere - and the Imperial Leather soaps in the bathroom!

Vassos Karageorghis, who served as the Director of Antiquities at the time, commended in his book 'A lifetime in the Archaeology of Cyprus' published in 2007 that the princess was accommodated at the Presidential Palace that had to be rearranged to meet her royal requirements. Karageorghis was assigned to escort the princess on tours to Salamis, the old city of Famagusta, Bellapais Abbey, and Kyrenia castle, despite the cold January weather. The British High Commissioner, Mr Olver accompanied them.

On the third day, the princess visited Salamis and was scheduled to arrive in Famagusta right after. The mayor of Famagusta and town representatives from the surrounding areas gathered at the temple of Zeus to welcome the princess. However, the princess did not leave her car, claiming that she was not feeling well which caused great disappointment to the crowd. On that day, the group had lunch at Catselis Dome Hotel in Kyrenia and then paid a visit to Kyrenia castle before returning to Nicosia.

Visits to the island's most distinguished archaeological sites and monuments formed an integral part of the programme. The last pages of the programme carried detailed descriptions of the sites and monuments that the princess was meant to visit, including Selimiye Mosque (the Latin Cathedral of St. Sophia), Bellapais Abbey, Kyrenia Castle, the Cyprus Museum, etc. During her visit to Selimiye Mosque in Nicosia, once again accompanied by the British High Commissioner and his wife, like all visitors to the mosque, they had to take off their shoes and put on slippers at the entrance. 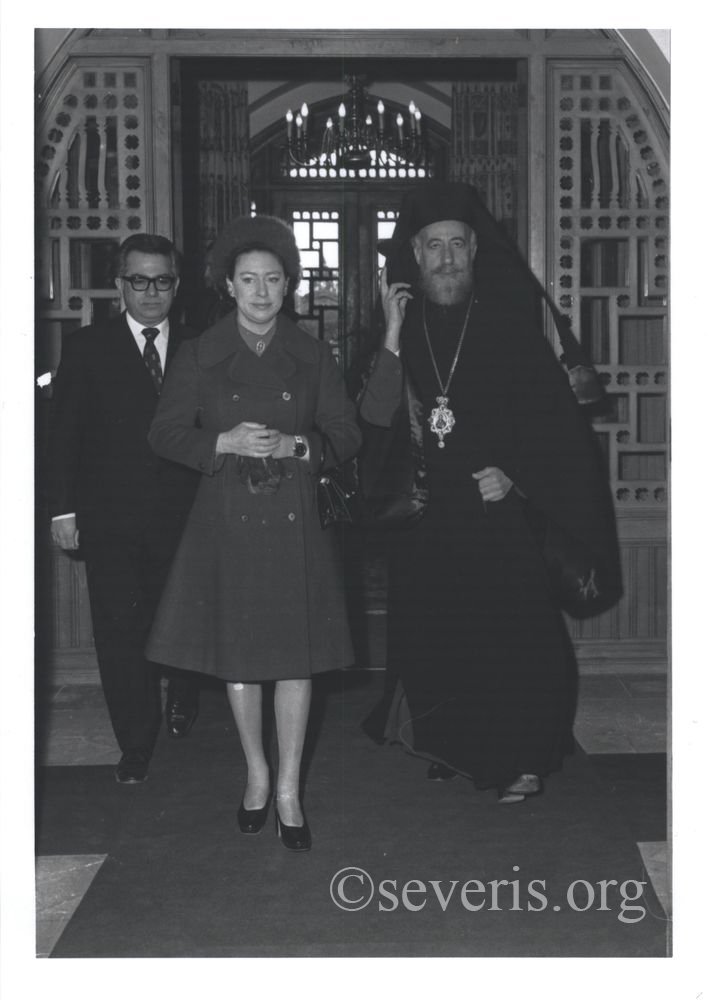 Programme of the visit of the Royal Highness the Princess Margaret, Countess of Snowdon to the Republic of Cyprus.