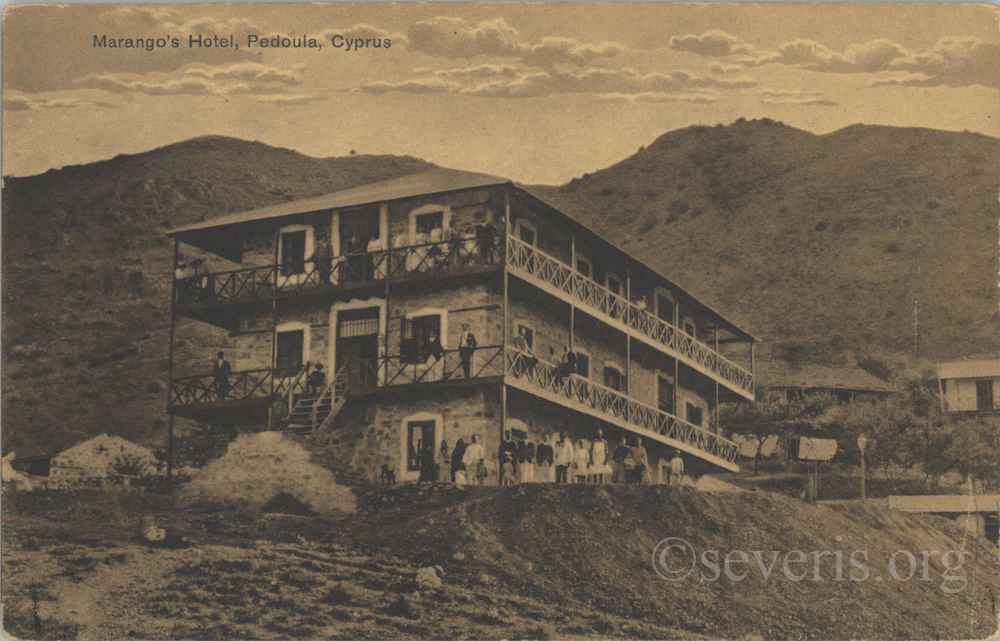 This week’s post from our Research Centre was inspired by photographs and postcards drawn from CVAR’s photographic archive depicting views of Cyprus’s hill resorts dating from the 1920s and onwards.

Among them a postcard by J. P. Foscolo depicting the Marangos’s Hotel in Pedoulas in ca 1922; a photograph of the Berengaria Hotel in Prodromos, one of the rare first-class hotels in Cyprus in 1930s drawn from the collection of Susan Cameron; a view of the Forest Park Hotel in Platres that was built in 1936 photographed in the 1960s by the photographer Edmond Torikian and finally an image of the Grand Hotel in Platres (19__ ], one of the oldest hotels in Cyprus that opened its doors in 1905.

The British government acknowledged early on the island’s potential to serve as a tourist destination, promoting the beauty of its hills and mountains to prospective Victorian travelers.

In a lecture on the colony given to the Royal Geographical Society in November 1889, Sir Robert Biddulph, a former governor, invited his audience to accompany him on an imaginative journey through Cyprus and to ‘...listen to the shepherds piping to their flocks; to follow the mountain tracks, where amidst the murmuring of the streams, by the side of a hazel copse, or under a shady old walnut tree, you might listen to the cawing of the crows and imagine yourself in England’.

The 1907 edition of the ‘Handbook of Cyprus’ by Hutchinson and Cobham, included a section on ‘hints for tourists’ in which the authors referred to Troodos and its charms, highlighting that accommodation there was limited. They commented that Mr. N. Houri was running a small hotel at the hills of Troodos and Miss T. Young owned a group of tents that she rented to visitors.

In the 1913 edition of the Handbook, editors Lukach and Jardine addressed the same subject, stressing that accommodation could always be obtained in the monasteries of Kykkos, Machaeras, Trooditisa, and so on. In the villages, the traveler could always hire a room, and it was the duty of the Mukhtar to provide food.

Furthermore, in the early 1930s, Governor Sir Ronald Storrs addressed in his memoirs that there was an increase of visitors to Cyprus from Egypt and Palestine. At the same time, hill resorts were becoming very popular. However, he stated that there were no good hotels on the island at the time. In the years that followed, Cyprus obtained first-class hotels, some in Troodos area.

Post-independence, the hill resorts became popular to the locals for spending their summer holidays. Hotels like the Forest Park and Nea Helvetia in Platres that are still functioning today became integral aspects of Troodos’ landscape, preserving elements of their original architecture and the memories of people who visited throughout the years. 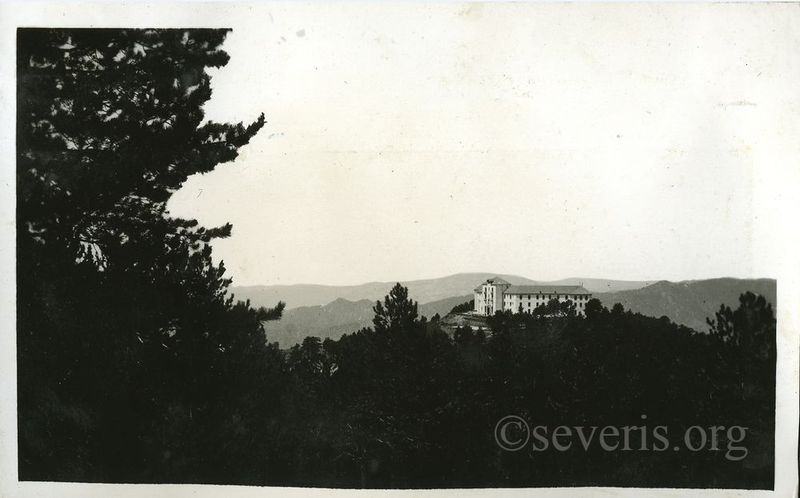 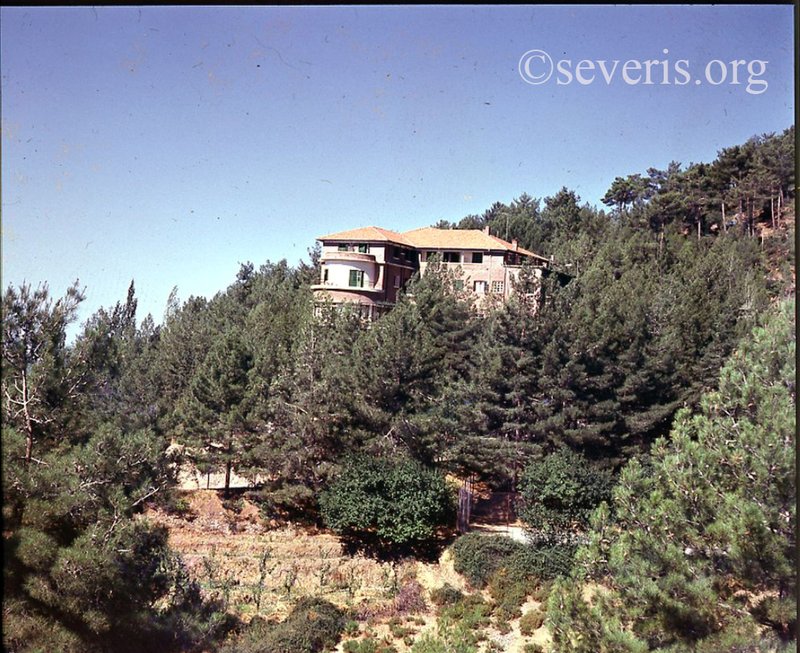 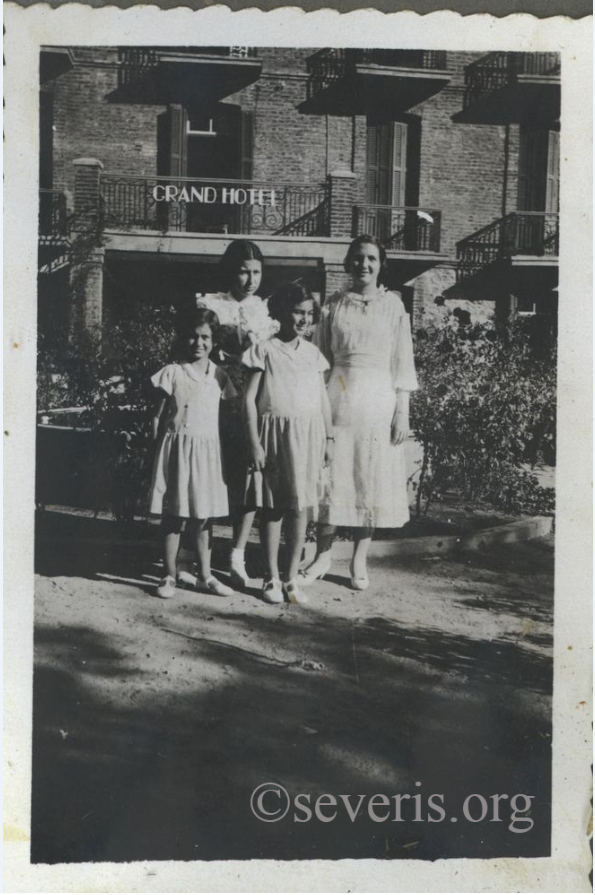