William Turner, attached to the British Embassy at Constantinople, spent a few months in Cyprus which he recorded in detail 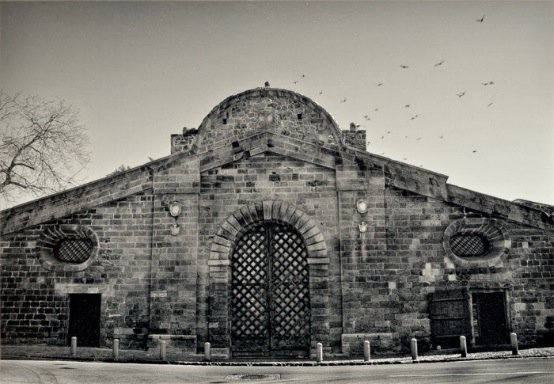 William Turner, attached to the British Embassy at Constantinople, spent a few months in Cyprus which he recorded in detail.

At half past four we left Nicosia to sleep at a convent two hours off. These two hours we rode over a fine plain, plentifully watered, wooded with numerous olive trees and sown with corn and cotton. We passed two villages, Strovilos and S. Themetissa, and at a quarter past six stopped at the convent of the Archangel Michael, a farm of Kikkos, in which while that monastery is undergoing repair is deposited that precious treasure the Panayia tou Kikkou, the picture of the Virgin painted by S. Luke, of which there were said to be three in the world, one here, one, I believe, at Venice, and the third I forget where. Here they gave us tolerable good beds in one of which I deposited myself immediately, having felt symptoms of fever all day, which grew so strong towards evening that I could hardly sit my horse.