The Swedish archaeologist Alfred Westholm wrote to his parents 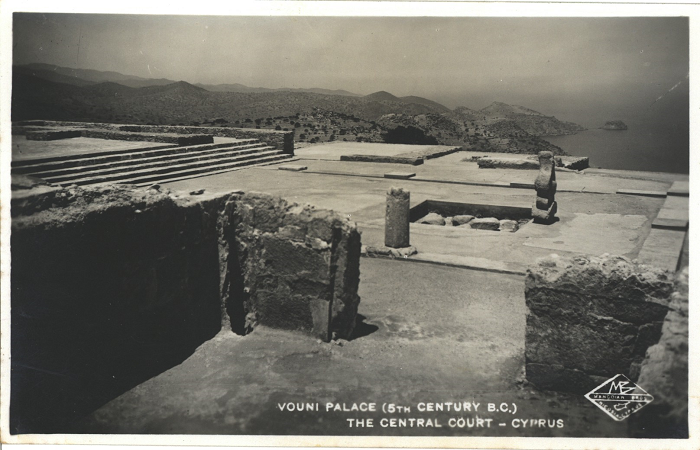 The Swedish archaeologist Alfred Westholm wrote to his parents:

The final surge at Soli was rather horrible. It ended with two days and nights of uninterrupted work following a night of about 4 hours sleep. On the last day I could not stand upright for more than a half hour at a time without vomiting from exhaustion, and I had symptoms like that for the two last weeks. But it was finished more or less in the estimated maximum time frame despite abhorrent conditions with constant downpour and wind. When I arrived late in the evening to Nicosia they were having a dinner party there for an English family. But I immediately undressed, fell asleep and slept for a solid 12 hours, after which I was set again. Once I had gotten to rest properly I did not feel the slightest tiredness, and am now in excellent form.