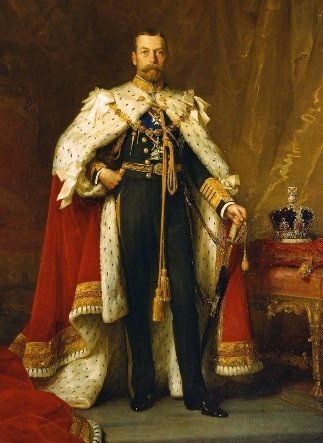 The criminal court at Larnaca dealt today with the cases of Suleiman Hussein and Hasan Mustapha, accused of the premeditated murder of Hasan Kioroglu in Larnaca on 24 October 1935.

It is reported that the remains of the late King of England are this morning being transported, to London after a short liturgy at Sandringham church. The body is being accompanied by Grenadiers, by King Edward and his brothers on foot and is followed by the ladies of the court in carriages. The streets are full of people and the body will be put on a train at midday for London. The Prince of Piedmont will represent the King of Italy at the funeral of King George and the King of Bulgaria will also attend. Five more kings of Europe will be present. The Stock Exchange will be closed on the day of the funeral.