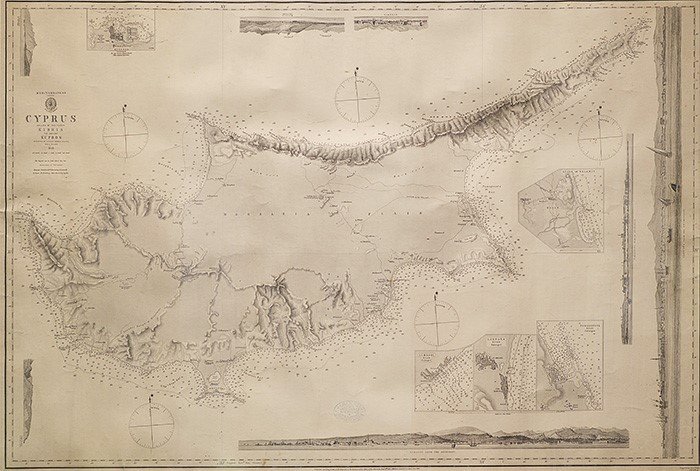 We had coasted the whole island from its western extremity, and so near to the shore that we had a distinct survey of the features of the country. We saw the fortress and town of Baffa, anciently Paphos, backed by high mountains. The coast towards the West much resembles the southern part of Crimea; the villages and cultivated places being near the shore, and all behind craggy and mountainous. From Baffa to Limassol near the spot where the ancient city of Amathus stood, the coast appears very fertile, and more so than any part of the island that we afterwards visited. Towards the south-western district the country is well covered with forest trees, and particularly the neighbourhood of Baffa. Limassol produces the finest muscadine wine of Cyprus; some of this pours like oil, and may be kept to a great age. The wine called Commanderia, is, however, held principally in esteem among the natives.