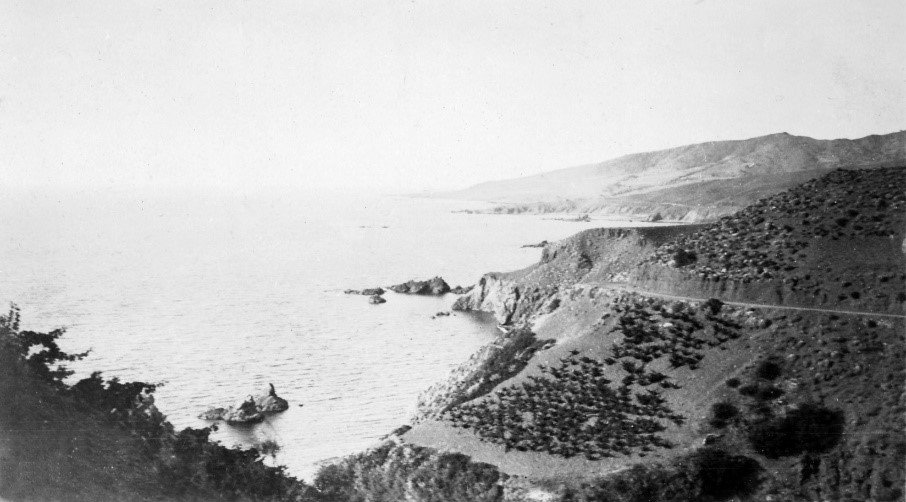 The Dominican monk Felix Faber on reaching the harbour of Paphos and beyond:

On June 25, 1483, we came over against the most ancient harbour of Cyprus which is called Paphus; and mentioned in Acts xiii.6 and 13, near which we saw the mount of Venus, as I shall tell on my return, and sailed slowly up to midday. Then a fresh breeze sprang up and carried us along the coast speedily to the port of Limonnia and Biscopia, and towards evening we put into the port of Salina, and made fast the ship with anchors and poles. The captain had himself and his servants at once taken ashore, hired horses and rode to  Nicosia, which is the capital of Cyprus, to the Queen, for he wished to see his wife who was the Queen’s bedchamber woman.