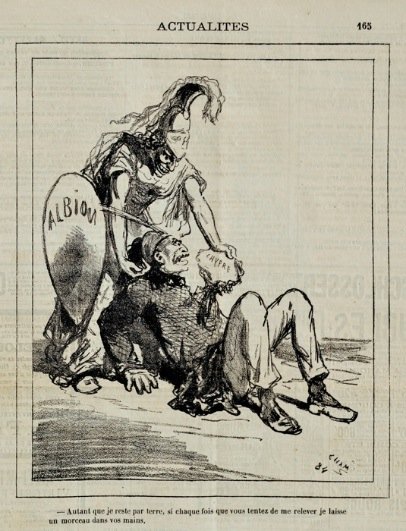 We think that a very fair idea may be gained of the general opinion in England as to the Anglo-Turkish Convention, and it should be remembered that in England public opinion forms the policy of the Government, from a recent article in the Pall Mall Gazette. The article concludes as follows: “The Cyprus Convention destroyed at a blow, the six fold safeguard of the European Concert, and restored to the corrupt and helpless government of Constantinople the right of admitting foreign governors, supported by foreign garrisons, to occupy and administer any part of its dominions. We could not maintain against a Russian occupation of Mitylene or even of the Dardenelles, the theory that such a convention wrang from the fears or the hopes of a ring of corrupt Pashas at Stamboul, was a violation of international law. Such a contingency is by no means impossible, and unless we are prepared to acquiesce in such an occupation, as we have been compelled to acquiesce in the invasion of Tunis, we shall have to rid ourselves of Cyprus. The difficulty of disposing of it is not insuperable. It might be restored to the Sultan, to facilitate the execution of the clauses of the Treaty of Berlin, under stringent guarantees that it should be governed on the same method as Eastern Roumelia and the Lebanon.