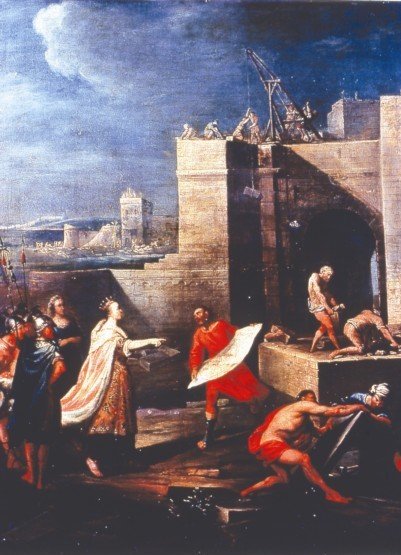 The chronographer Leontios Macheras thought that the conquest of Famagusta was divine punishment:

And if you wish me to tell you how it was that Famagusta was taken, I say that this was allowed by God because of our sins. And not Famagusta only: It would have been just that they should have taken all Cyprus as well, because of our many sins. And to tell you about it openly: first of all was the sins of the slaves. The land of the Greeks was being ravaged, and the men were being brought over to the islands as slaves and captives, and our people treated them so hard-heartedly, that they used to throw themselves down from the roofs and kill themselves, and some of them cast themselves into pits, and others hanged themselves for the heavy torments which they made them endure, and because they were famished. Also they gave over their lord the king to death. Furthermore, they surrendered their fellow Sir John Visconti to the king, who put him to death. And also because of sodomy; for they practised it very much at Famagusta. And they went against the face of God, who says: “Six years your servant shall serve you, and in the seventh you shall set him free”. Also: “You shall not sleep with a male to sin with him”. And again they used to blaspheme God. And you shall not speak evil of any man; and these men sinned in this also. And they killed the king who did honour to Cyprus as if he had been a pig.