The British journal The Spectator reports 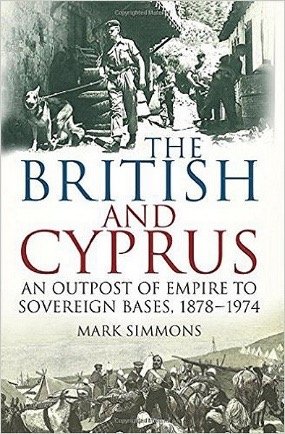 The British journal The Spectator reports:

The London conference on Cyprus and Eastern Mediterranean problems opens on August 29, and the British Government will' once again be faced with the task of making up its mind about what to do with the beautiful, arid, poverty-stricken island. The Greek community (some four-fifths of a population of about half a million) is said to desire enosis, that is, union with Greece, a movement in which the lead is taken by the Greek Orthodox Church and the Right-wing political groups associated with it. Whether these highly vocal political pressure groups are representative of the majority of Cypriots is another matter. The fact that a Cyprus united to Greece would suffer Greek taxation, Greek military conscription and the type of mis- government to which the Dodecanese Islands have been subjected since the war may seem to many Cypriots a good reason for preferring some kind of autonomy, whether under the Greek or British Crown. But it must be recognised that the anti-enosis forces in Cyprus have no political organisation. On the other hand; the Turkish minority (which numbers some hundred thousand) is violently opposed to coming under Greek rule, and Turkey itself is in favour of the continuance of the status quo. In fact, it is probable that the achievement of enosis between Greece and Cyprus would react unfavourably on Greco-Turkish relations and eventually on the Balkan Defence Pact. It is obviously impossible for the British Government to accept a straightforward application of enosis, but it might be possible to work out some compromise solution, which would permit the maintenance of British bases in Cyprus and safeguard the rights of the Turkish minority.