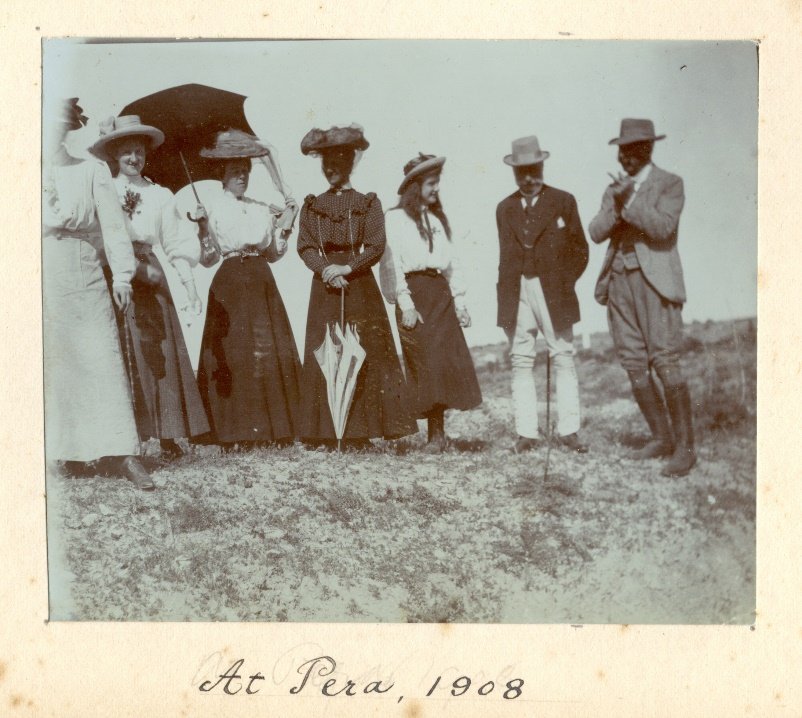 The American missionary Lorenzo Warriner Pease made a note of agricultural practices:

At 8.40 we started and soon passed through Pera where I saw the Hegoumenos of Machairas. At 11.30 we passed Nesou and at 12.15 arrived at Idalium. Here as at Pera those who have lands which can be watered immediately on reaping the wheat begin to plant for cotton, which as the land is manured and watered, springs up and produces a crop before winter, thus producing two crops, so the people immediately on reaping the barley transplant the tobacco plant for their own use. Tobacco is imported not exported and yet much is raised on the island.