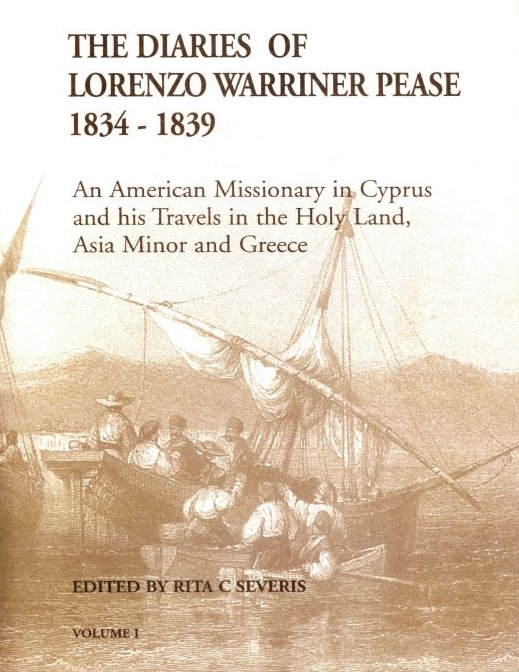 The American missionary Lorenzo Warriner Pease kept a good record of all the diseases he came across in Cyprus along with remedies used locally:

A carpenter of my acquaintance, who has had the prevalent disease (scarlatina), says that he had great inflammation of the bowls accompanied by diarrhea, that he then had heat in his head and cold in his bowls together with the other symptoms mentioned. He called in a Larnaca priest to pray over some water with which he washed his face and that he then felt a little better. He was not bled but he is now about recovered.