The American Lorenzo Warriner Pease was trying to understand the Cypriots 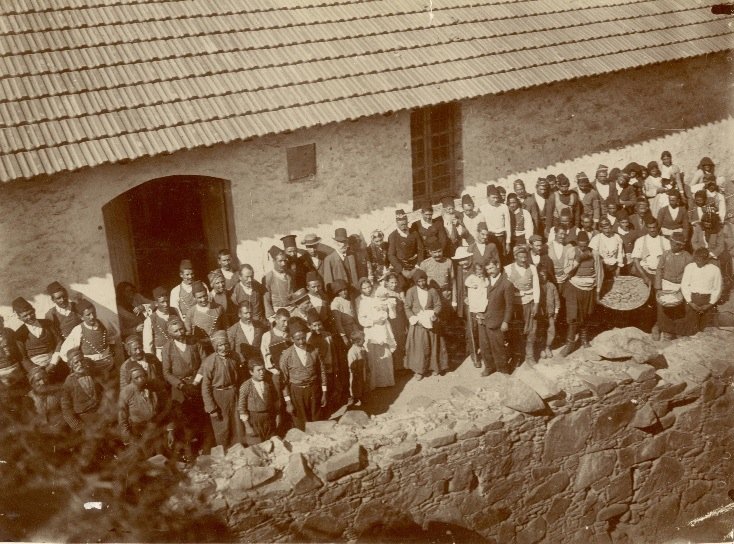 The American Lorenzo Warriner Pease was trying to understand the Cypriots:

With regard to the moral character of the people we could not form a very accurate idea. We can make only great observations. The people sleep usually all in the same room. This of course must have a very considerable effect in producing a want of refinement and delicacy among the people. It is hardly possible that they can be moral. We made another observation, i.e. that Bible and Tract distribution at present, must to a great extent be precluded. The people, almost entirely are ignorant of reading and writing. It is not possible to gain access to the pulpits of the church. Nor can the Turks be reached on account of their fear of losing their lives should they be converted to the Christian religion. The way seems to be opened for schools alone.