The Swedish archaeologist and art historian Ewart Wrangel was relating the political situation in Nicosia: 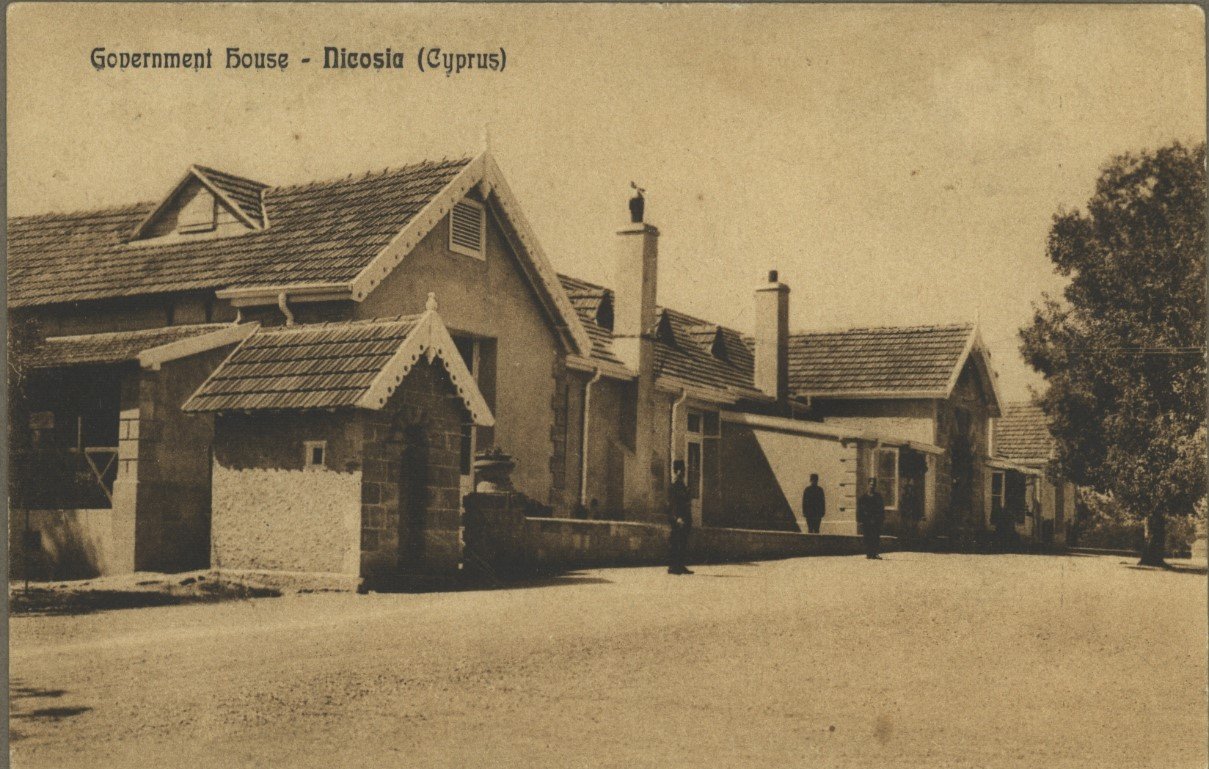 Now a week ago, the island was declared an English colony. This happened during a simple ceremony at the square in Nicosia outside the police station, where the old royal palace was located. The population kept quiet, it is true, but the minds must have been agitated and the Cypriot archbishop delivered a solemn, if not straightforward protest on behalf of his Greek compatriots. During the World War, ten years earlier, the island was at one moment close to being incorporated with the “motherland”. England is said to have offered Greece the take-over of Cyprus if Greece agreed to the Entente against Germany; this suggestion was, as known, refused and Cyprus, therefore, became more firmly tied to England.