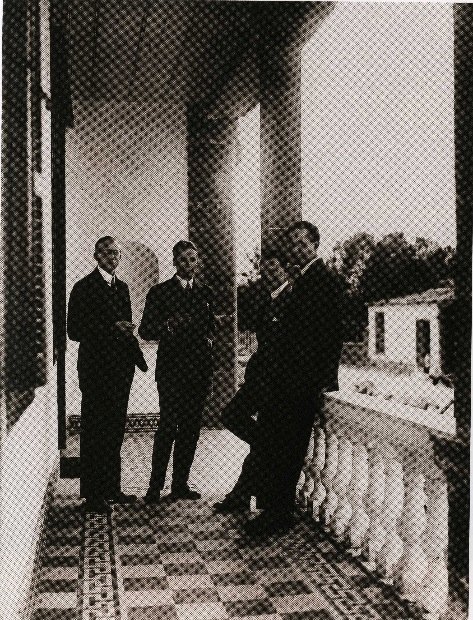 Christmas Eve we were invited to the Gjerstads, who are installed in a hotel. First there was lunch at one o’clock with Swedish snaps, “dip in the pot”, Christmas sausage and everything you could imagine. At four o’clock coffee was served, whereupon Father Christmas came with all the gifts for the children. It was me, dressed up in Vivi’s white fur coat, and the children were evidently convinced. How sweet to have small children about at Christmas! When the great number of presents had been distributed with packages from home, the children were sent to bed, whereupon dinner was served, dried fish, Swedish ham, rice pudding, everything just like home. After that we talked and joked, and then the dancing began that lasted long into the night. All the arrangements for the party were grand and well thought-out already in Sweden, and therefore everything was also a success. --- Christmas Day we were at a magnificent lunch at Pierides’s in Larnaca and the same evening we were invited by some Englishmen to a dance that lasted all night. Very merry indeed! On Saturday, New Year’s Eve, we are going to a masquerade ball at the English club.