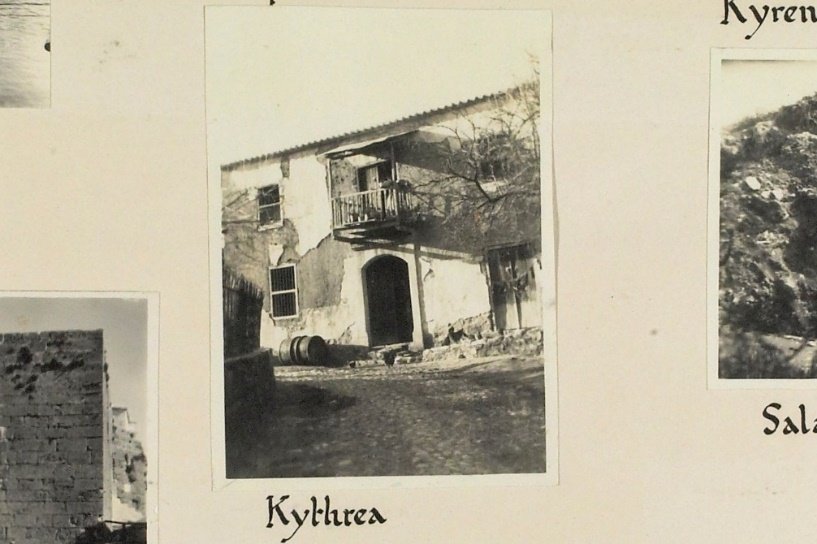 Took L/c George and to Kythrea where we hunted about on the hillside and found quite a lot of things including coins, amphora, handles, sling bullets etc. To see old King Hussein, poor old man, he is very poor now and as his agent had sent him no supplies from Egypt this week, worried what to do. He showed me a large dagger with a golden sheath and diamond studded handle which he wanted the Ottoman Bank to have as security. But Zaid pretended to take it, but didn’t really and told the King the Bank refused it as security. The old man told me he generally gets £250 a month from Egypt, but this month only £100 came. Still, I don’t think he can be so very hard up. Dinner with the Stones.

Mail and a final rehearsal of the play. Dinner with the Trustees, quite amusing.