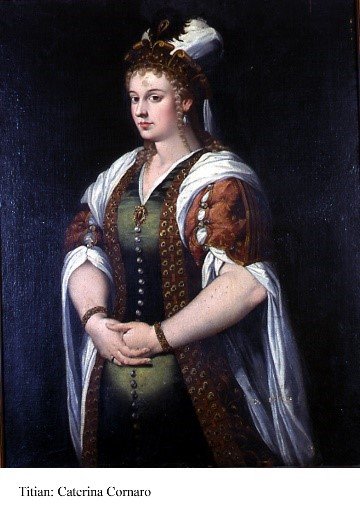 A revolt broke out, organised by the Neapolitans and supported by a section of the Cypriot population. That night Caterina’s uncle Andrea Cornaro was killed, together with the Queen’s Venetian surgeon and several Venetians in her retinue. Only the Ambassador and the Consul of Venice escaped. The next day the revolt was bloodily suppressed by the Venetians, and it was now evident that they were without disguise masters of the situation and had total control over the Queen.