A narrative from George Boustronios chronicle: 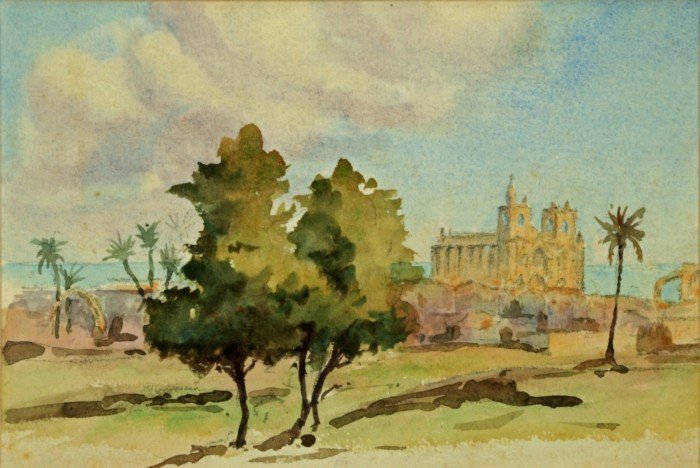 In addition, on the 15 May 1461 Sir Sor de Naves arrived at Salines with two galleys so as to remain constant in the service of the king, as the latter had instructed him. And on his arrival at Salines King James and the emir came down from Nicosia and conferred with him, giving him all necessary victuals and papers for him to go to Tripoli and bring Saracens and other things that he had ordered. The king, moreover, returned to Nicosia so as to take his land forces and go to Famagusta. Furthermore, he went there and set up camp on the side of St Nicholas, while the emir [did the same] opposite the Limassol Gate along with all the Saracens.