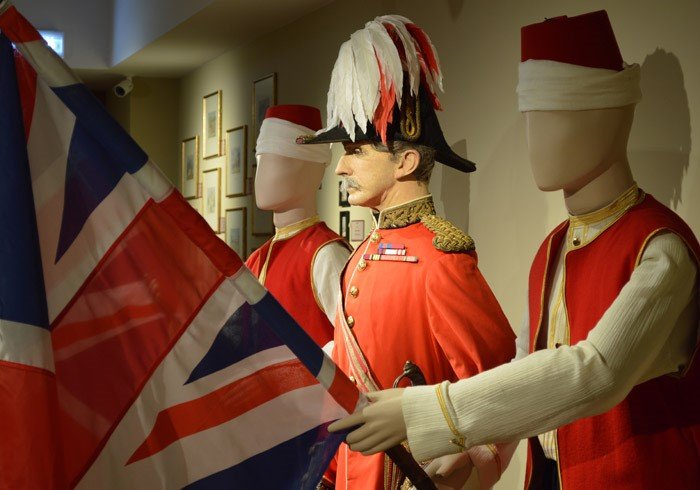 Legislative Council in Konak at 11 a.m. That wretched Cookson as usual, not very ready with his translations of the laws to be passed. Passed four new Ordinances, one of which, preventing foreigners from purchasing land in Cyprus, all three unofficial members voted against. Faud Effendi had, I think been bought over by the other two, to vote against it on condition that they would help him in leaving the proposed “Bedel Eskerie” modified, but I passed the prohibition against the purchase of land by foreigners in the teeth of the unofficial members. Had a telegram from Baker Russel dated 18th at Brindisi saying he and Loo embark today and hope to reach Larnaca on 23rd. Commander Woodward of “HMS Bittern” arrived in camp, a regular sailor of the good sort.