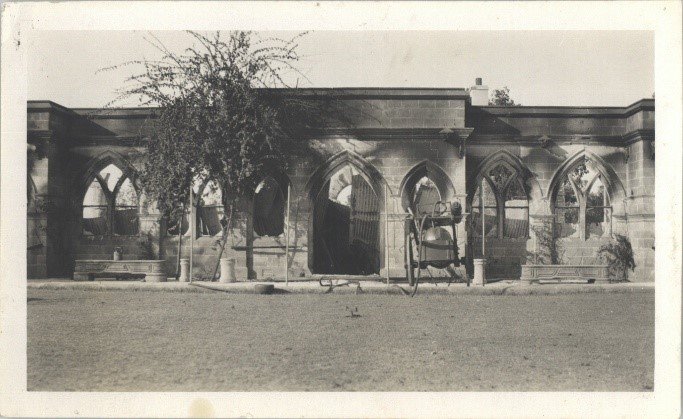 Letter of Governor Ronald Storrs to the Secretary of State for the Colonies:

Secretary of State for the Colonies.

I have the honour to forward for your information a memorandum on the subject of the legal aspect of the demand for Union with Greece prepared, at my request, by the Attorney General. This document exposes concisely the roots of the difficulty experienced in framing prosecutions or obtaining convictions in respect of activities of an apparently seditious nature such as were responsible for the recent disturbances in Cyprus. I shall doubtless have occasion to revert to this question in later correspondence.

I have the honour to be, Sir,

Your most obedient, humble Servant,