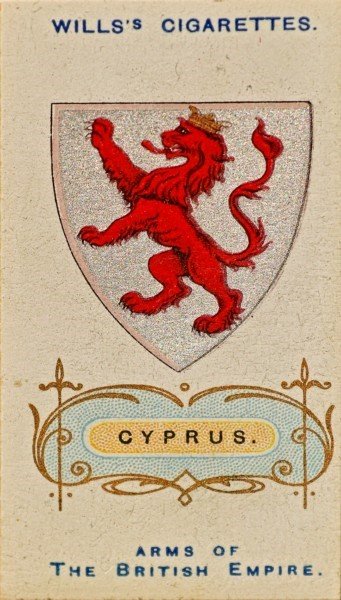 Letter of Cyprus High Commissioner H Good-Adams to the Secretary of State for the Colonies:

Sir, I have the honour to forward herewith an address presented to me by the signatories, which I was requested to forward to you. I availed myself of the occasion to thank His Beatitude the Archbishop and those who were present for the sympathy expressed in regard to the war being carried on by Great Britain and her allies, and the satisfaction felt by the British people that others who were not of their own flesh and blood such as themselves should unhesitatingly acknowledge that the cause for which Great Britain was fighting was that of justice and liberty.