Kyprianos, the Archimandrite of the Church of Cyprus, refers to an old rebellion in Cyprus 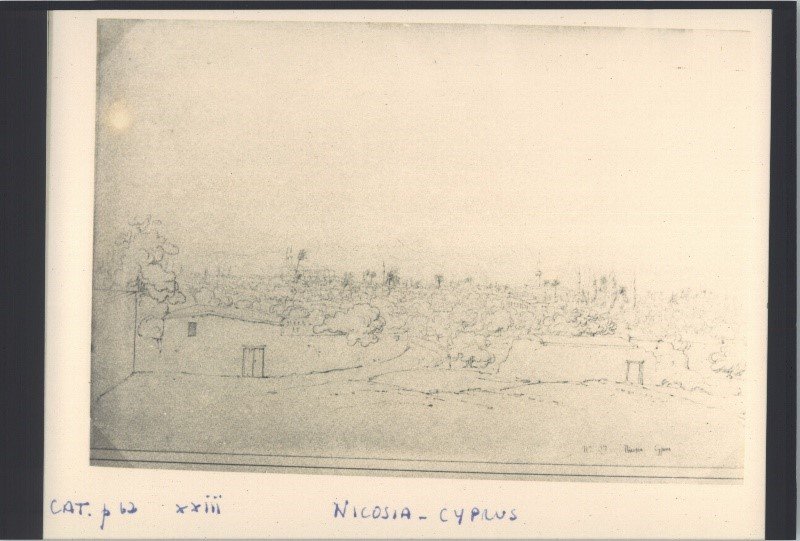 Kyprianos, the Archimandrite of the Church of Cyprus, refers to an old rebellion in Cyprus:

I learnt something from popular tradition, and I also obtained excellent information from the lips of an aged Turk of 97, and from a Greek almost as old, who had both been eyewitnesses of a rebellion which occurred in this island about eighty years ago, and lasted seven whole years. Cyprus was then, like Rhodes and the islands of the Archipelago, under the rule of the Qapudan Pasha. The yearly kharaji due to the Porte was collected by a kharaji; the ma'ishet was collected on behalf of the Qapudan Pasha; and the nuzul was assigned for the maintenance of the governor sent by that officer. It was fixed at 12,000 pieces of Seville (Spanish dollars) then worth fifty paras each. The aghas of Levkosia who farmed these imposts, sometimes one sometimes another of them, fell to rivalry and quarrelling; then they took up arms and attacked one another, until Mehmed Boyaji-Oghlu got the mastery over them all, was proclaimed leader, and stood out as a rebel for seven years. He paid every year to the kharaji sent by the Porte the appointed kharaji, which these collectors had hitherto to beg for, and used to keep for their own ends.